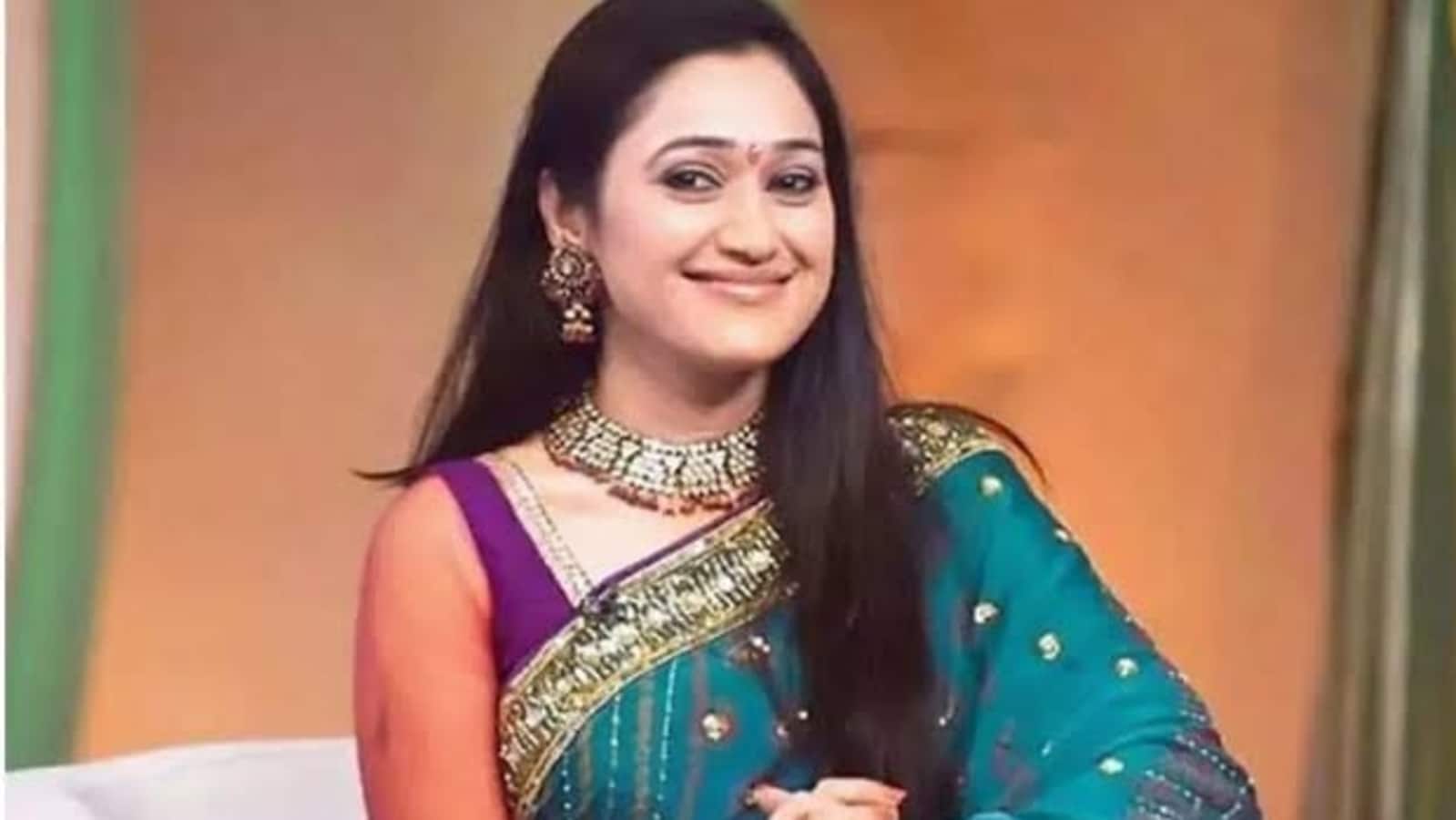 Ever since the teaser for the show suggested the comeback of Dayaben, fans have been eagerly waiting to see the character from Taarak Mehta Ka Ooltah Chashmah. Producer of the popular TV show, Asit Modi said in a new interview that the re-entry of Dayaben has to be grand. (Also read: Asit Modi: TV is stuck, but it will change…slowly)

Asit Modi assured fans that the famous character will return to the story, though he could not confirm the return of actor Disha Vakani, who played it earlier. After being out of the story for nearly four years, Dayaben will be seen on the show for the first time. However, fans on social media are angry ever since an episode of the show suggested it may take months for the return.

“Ab yeh story ka mamla hai (It is a matter of the story). We are working everything out but it will take some time. I agree that people are literally abusing us as people are emotionally attached to the show. I do think about the fans who comment online and respect their views. Daya bhabhi aayegi. While we would definitely want Disha (Vakani) to come back as Daya, we are simultaneously also auditioning for the character. If she comes back, it will be very good as she is like family. But since her return doesn’t seem to be possible, we are auditioning for a replacement. As a maker, I want that Dayaben should be back. Our efforts are on. Aane waale kuchh mahino mein Daya bhabhi bhi dikh jayengi, aur bhi bahot kuch dikhega. Dayaben can not return overnight, we will have to create a zabardast re-entry for her since she has been missing for a long time,” he told ETimes.

Disha took a break from the show, and her popular character of Dayaben, in 2017, when she welcomed her first child – daughter Stuti Padia. Soon, speculations around her return were thrown around, which claimed that she had demanded a major rise in her fees, and flexible work hours post her maternity leave. In May 2022, she welcomed her second child, a baby boy.

Speaking with Hindustan Times in a recent interview, Asit said that the Indian TV is stuck currently. “It’s a fact that Indian TV has in a way got stuck to a certain zone. Those who are innovating have succeeded but we can say more-or-less everywhere the format is the same. Due to OTT the world has opened for the audience and they are watching US shows, Korean shows and what not,” he said.

A data management employee quit. Then the nastiness began | ZDNet

Shamita Shetty says she is seeking therapy after Bigg Boss 15, ‘wanted to run away’ from birthday party