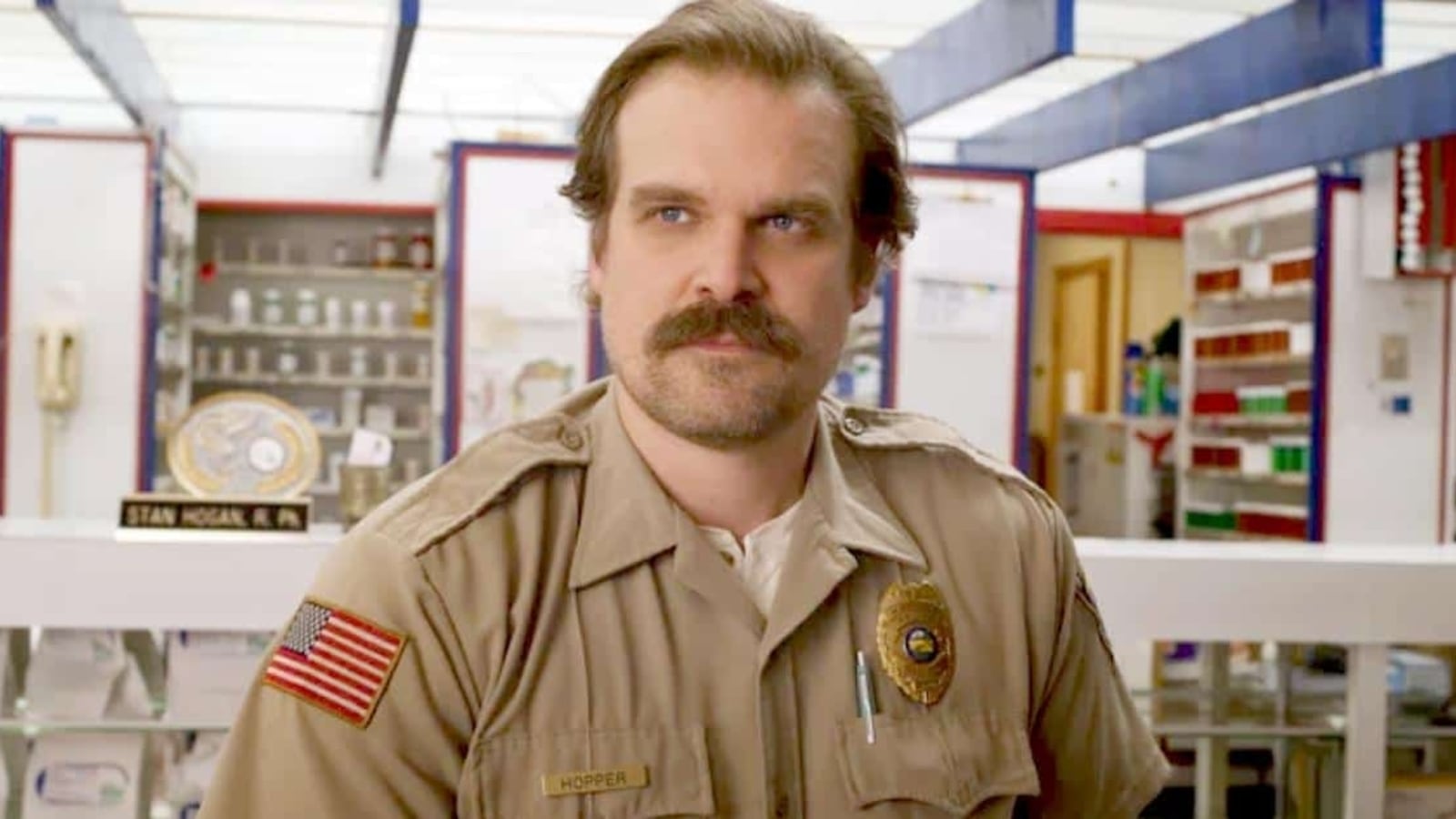 Popular Netflix series Stranger Things will come to an end with its final season, which is set to premiere in 2024. The ending has fans emotional, many of whom have watched it for years now. However, one of the show’s stars David Harbour says he is ‘excited’ about the end. David plays Sheriff Jim Hopper on the popular show and in a recent interview, he spoke about the show ending. Also read: Stranger Things’ David Harbour says he has known for years how the show ends

Created by the Duffer Brothers, Stranger Things is a science-fiction thriller set in a fictional US town called Hawkins in the 1980s. Although the main characters are all children, David’s Jim Hopper is part of the core cast. The show’s first season streamed in 2016 and the latest (fourth) released in two parts earlier this year. The fifth season is slated to round up the story.

Speaking with ComicBook.com, David said, “I’m excited for it to be the end, because I’m excited to do other things. There’s so many other things which I want to do, and at the same time, it’s my favorite character that I’ve ever played, and those guys, the Duffer brothers, are my favorite guys and they make my favorite stuff. So of course it has a real sadness to it.”

The actor explained that he was happy about the show ending organically as it would give the makers to tie loose ends. “The great thing is we know it going in and it’s not something where it will come up on us and be like, ‘Oh, that was the last time and we got cancelled. We know it and so in that way, I’ll be able to pour my soul into this year of filming or however long it will take of just shooting the episodes. I’ll be able to pour my soul into Jim Hopper, who I’ve loved, but in a way it will be a real consummation as opposed to something where I have to feel sad or all kinds of things about it. I can really just do it, what needs to be done, and burn up in the ash of it,” he added.

Although David has been in several memorable films and shows over the years, Stranger Things was responsible for his global recognition. He has since played the titular character in the Hellboy reboot and Red Guardian in Marvel’s Black Widow. He will reprise the character in the upcoming film Thunderbolts.

Urvashi Dholakia tears up as she recalls not having ₹1500 for kids’ school: ‘You feel let down’

Naman Jain: Big names in the industry suggested I take a break