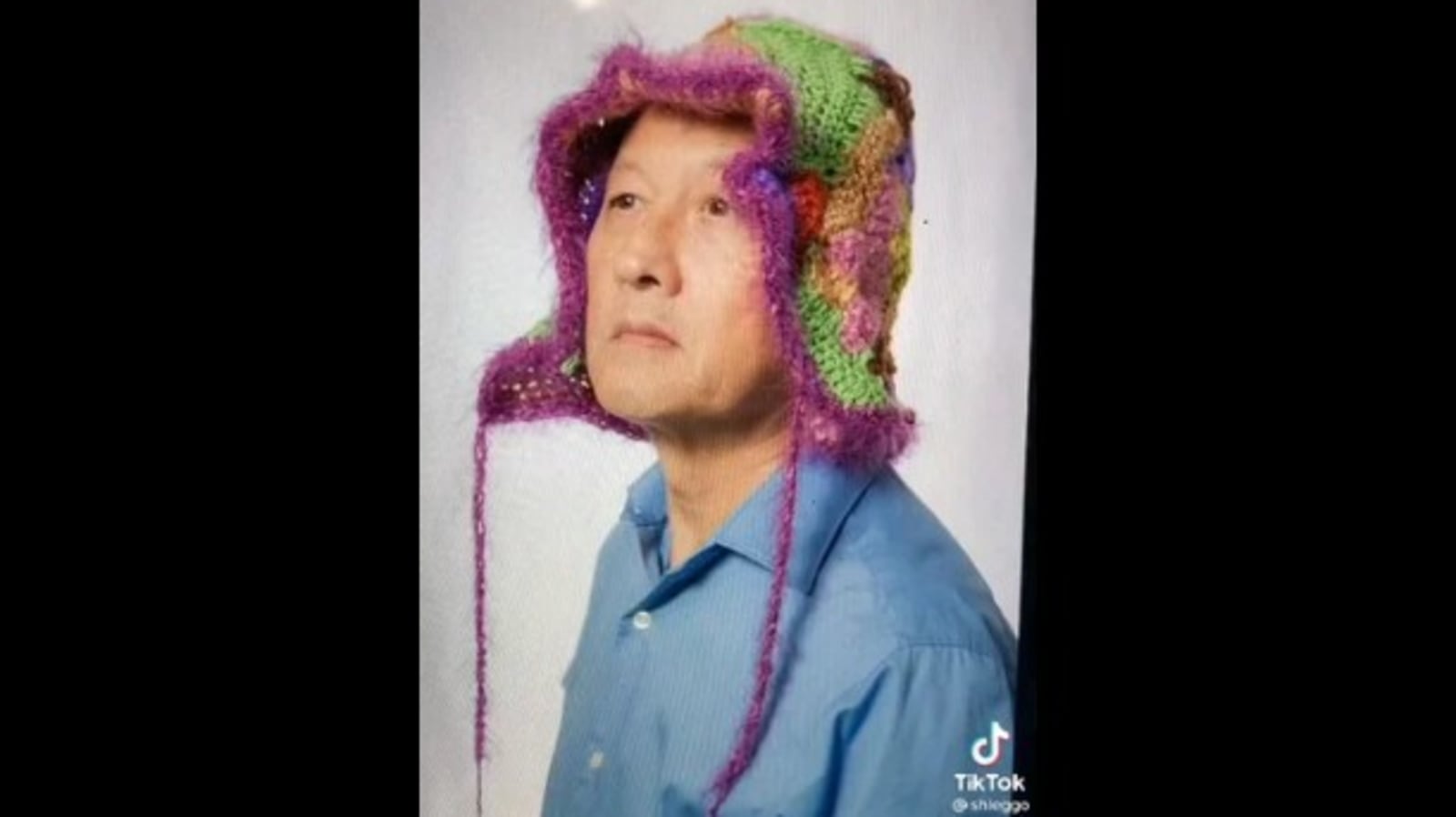 The video of the dad modeling for daughter’s handmade crochet hats was posted on Reddit.

One doting dad is receiving lots of love on the Internet after a video of him modeling his daughter’s crochet hats was shared online. This is a heartwarming video that shows how the dad walked that extra mile to make his daughter happy.

“Dad modeling hats,” reads the caption posted along with the video on Reddit. The clip was originally posted on TikTok.

The video opens to show a woman’s with a text appearing over her head that reads, “My dad modeled my crochet hats.” The clip then goes on to show the dad wearing different kinds of crochet hats.

Since being shared over 14 hours ago, the video has gathered more than 36,000 upvotes and the numbers are only increasing. The post has also accumulated tons of comments.

“I love this. If my kid asked me to model crocheted hats, I would one hundred percent be down,” wrote a Reddit user. “That helmet hat was awesome,” posted another. “Dad is adorable in those hats,” expressed a third.

Shamita Shetty says she is seeking therapy after Bigg Boss 15, ‘wanted to run away’ from birthday party