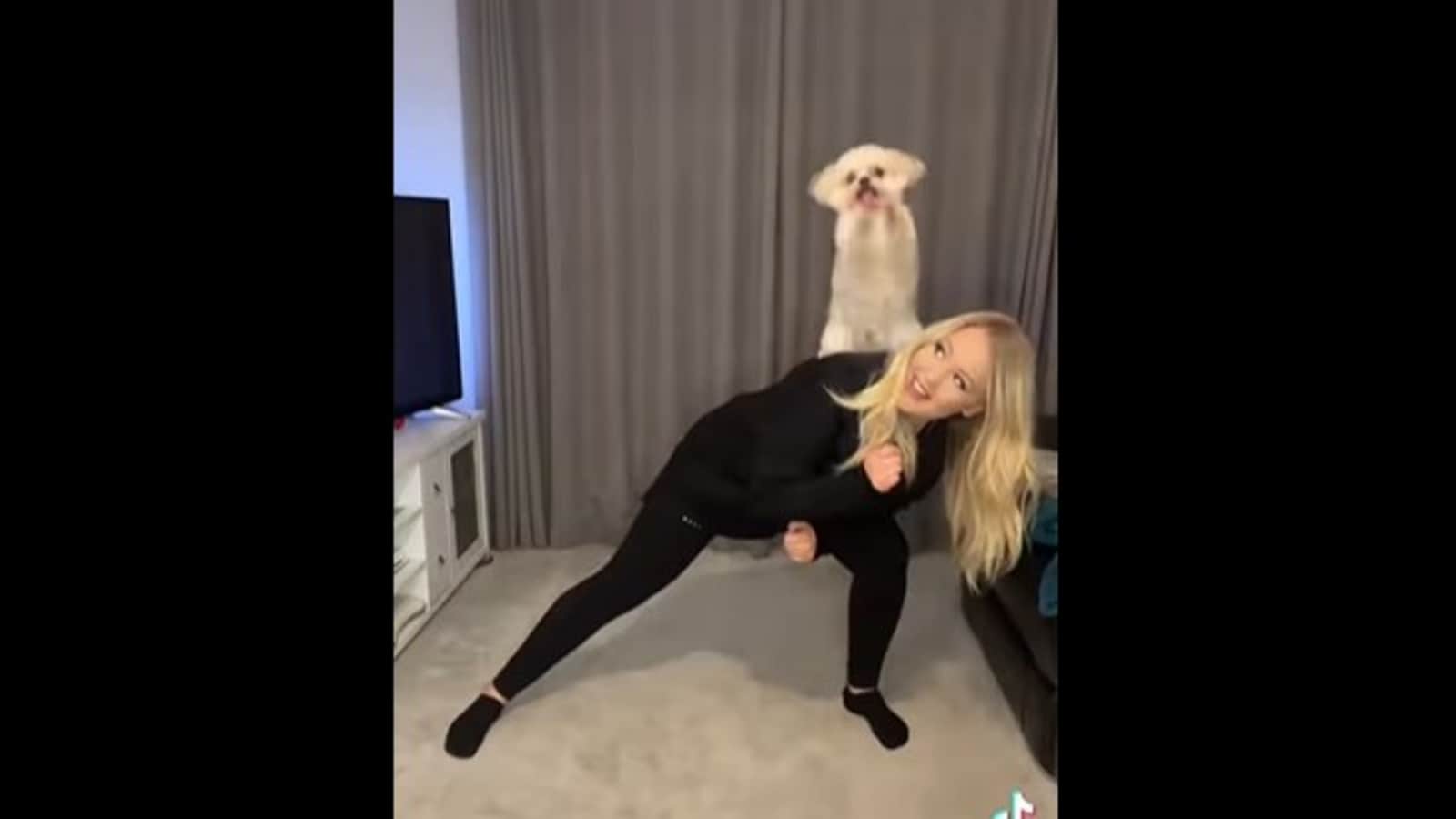 This video posted on Instagram shows a cute little Maltese dog perform tricks in a way that it adorably dances to MKTO’s Classic.

The videos that show pet dogs performing certain tricks and acing them with the utmost grace and talent are always a delightful watch. This video posted on Instagram shows exactly that, when a cute little, furry pooch has an entire dance routine ready to MKTO’s Classic.

The video was posted by the official Instagram page of The Trickstars, who were finalists on the famous show Britain’s Got Talent. This video shows a woman and a Maltese dog in the frame. As the video progresses, viewers can see the dog perform several tricks like jumping into the woman’s arms, rolling over, and the like.

But it is the end of the video when the dog steals the show. It waves its paws in the air so adorably that it is too cute to miss. “Just a little routine with Mr Hazard,” reads the caption of the adorable dog video.

Since being posted on January 12, this video has garnered almost 2,000 likes. It has also received several reactions from dog lovers.

“This made me so happy to watch,” commented an Instagram user. “Such a good job,” complimented another. “Wow I’m impressed, that’s so awesome!” posted a third. “This is really impressive,” commented a fourth.

This cute doggo goes on cycling and skating adventures with her humans. Watch