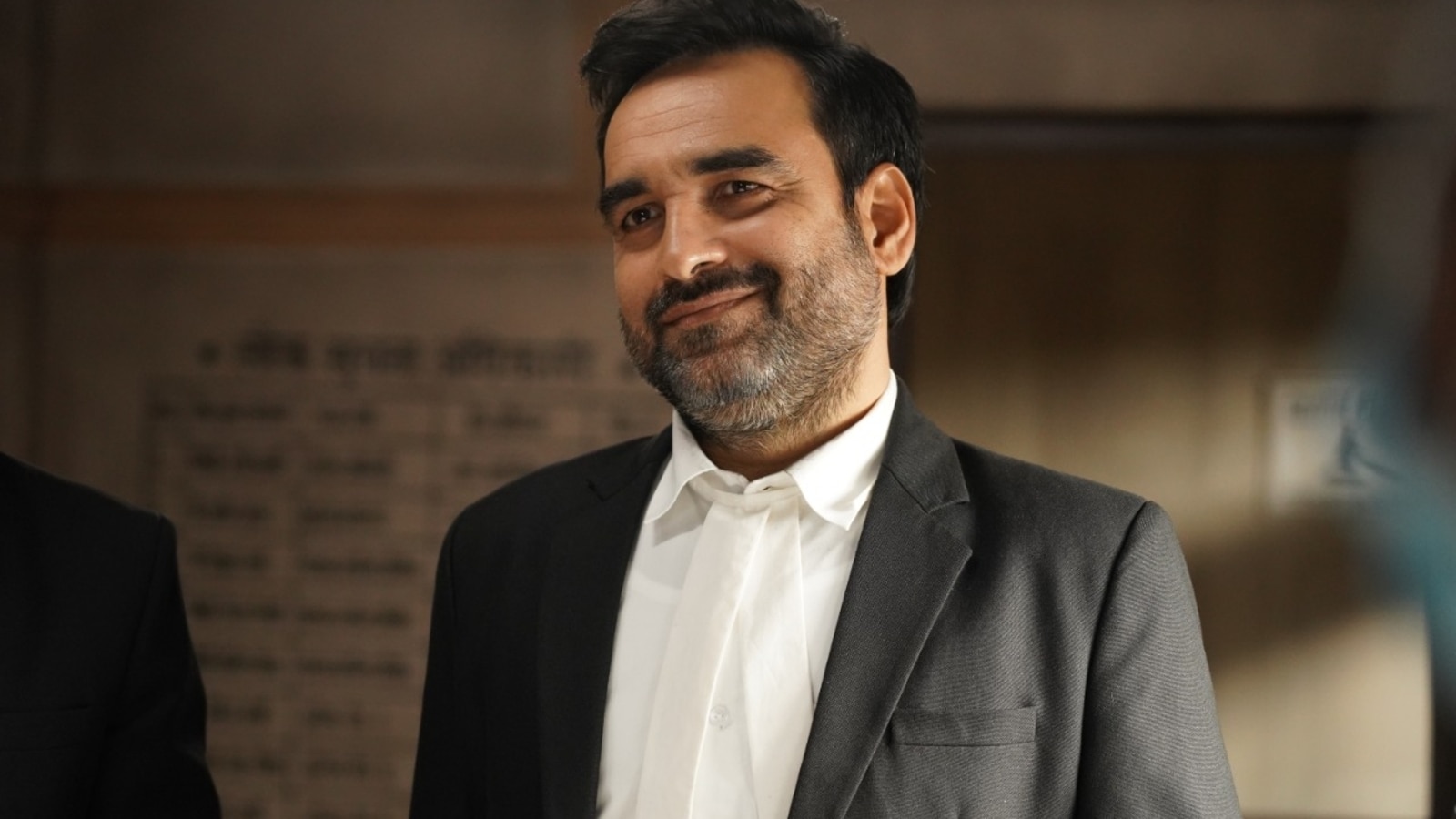 Criminal Justice: Adhura Sach has everything going for it. It is the third instalment of a popular franchise, starring a popular name who happens to be a great actor. It has stellar supporting cast and a genre that works on OTT unlike any other. Despite this, the show manages to bore one to death, which must rank as some achievement. Criminal Justice season 3 is not just dull and predictable, but also a wasted opportunity given the subject matter in hand. Also read: Criminal Justice Adhura Sach trailer: Pankaj Tripathi’s Madhav Mishra faces his toughest case

After two very good seasons that talked about the trappings of the India’s criminal justice system and the perceptions of guilt, with Adhura Sach decides, the show decides it wants to be a run-of-the-mill murder mystery. The story this time revolves around the death of popular child actor Zara Ahuja with all the clues pointing at her minor step brother Mukul. But Mukul’s mother (Swastika Mukherjee) isn’t convinced and asks advocate Madhav Mishra (Pankaj Tripathi) for help. How Pankaj unravels the mystery and fends off the challenge of a new public prosecutor (Shweta Basu Prasad) is the crux of the story.

The biggest flaw with Criminal Justice: Adhura Sach is the show is confused about what it wants to be. The first two seasons, as I mentioned, were about the shortcomings of India’s legal systems and how accused can become victims themselves. This track is present in the third season but overshadowed by a more traditional whodunnit track. The show itself discards its USP, something that helped it stand out from among the crowd of murder mysteries in the OTT scene.

The accused is a minor, who is sent to a juvenile home. Hence, the show had the opportunity to delve deep into the juvenile justice system in India and show its trappings and shortcomings. Mind you, the original British show Criminal Justice (and its American remake The Night Of) was an indictment of the justice system itself. The show begins to attempt that but abandons that pursuit mid-effort, it seems.

The writing lets the show down dearly. The narrative is disjointed and the pacing is all over the place. The worst offence the show commits is that it fails to depict an accurate portrayal of the Gen Z despite being a show about young people. It seems the writers have never met a real teenager or are aware of how teenagers today talk or behave. But credit to the show, it gets a few things right as well, mainly the legalities and facts around the treatment and depiction of juveniles in the legal system. Everything is accurate and sensitive, if slightly dramatic. But that much creative liberty is permitted. It’s not a documentary, after all. The talk of social media trials and how media paints an accused as a criminal are on point as well. But such good moments are few and far in between, sadly.

Pankaj Tripathi has been the life of the show for two seasons now. But he seems a bit jaded by now. Maybe it’s the writing or simply that the character seems repetitive but Pankaj doesn’t seem to bring much new to the role. He still does a wonderful job though, making Madhav Mishra–the perennial underdog–the guy you want to root for. He is charming, witty, and crisp. But that spark that Madhav Mishra has is lacking and the character seems subdued. Shweta Basu Prasad as the opposing lawyer does her part well. Pitted against a popular character played a heavyweight actor, Shweta more than holds her own in the courtroom scenes. But it’s Swastika Mukherjee as the accused’s mother and the victim’s step mother that brings her A-game to the show. Her performance as the conflicted, helpless mother is definitely praiseworthy. Newcomer Aditya Gupta as the accused Mukul comes across a fine actor and one to look out for in the future.

Criminal Justice: Adhura Sach is a story of what ifs. What if the plot had stayed true to the show’s original premise of critiquing our legal system? What if the writers had depicted the younger generation with more finesse? What if Pankaj Tripathi did not sleepwalk through the entirety of the show? Even if one thing goes wrong in a show this collaborative, it looks off. When so much goes wrong, it becomes downright boring, which is watch Adhura Sach has become. Criminal Justice: Adhura Sach premieres on Disney+ Hotstar on August 26. Watch it only for Pankaj Tripathi’s courtroom scenes and Swastika Mukherjee’s performance if you must.

Truecaller Collaborated With GoKwik to Minimise Returns for E-Commerce Firms