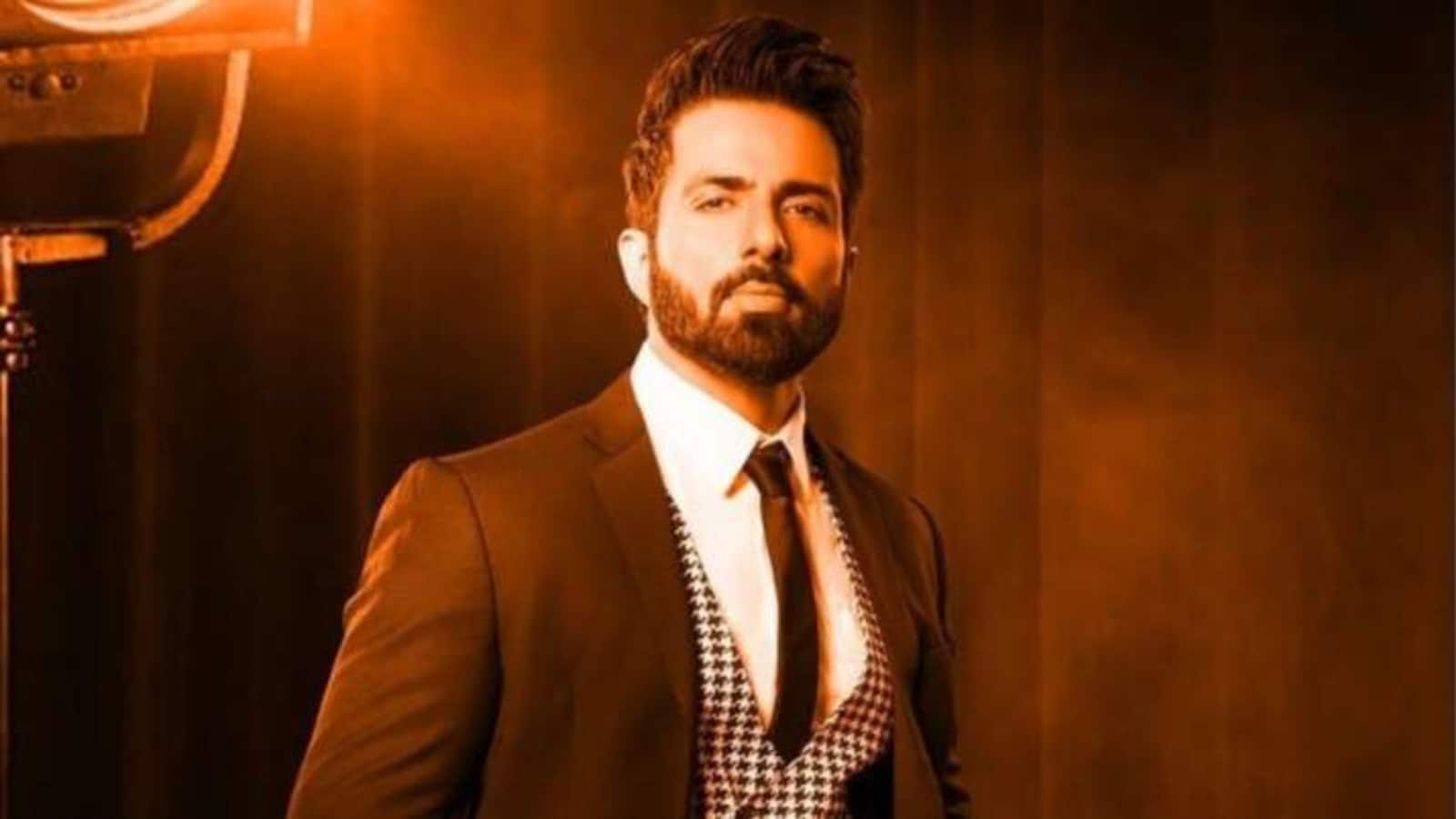 Ever since Sonu Sood announced the launch of his new reality show Kuberan’s House, there were many who compared it to another start-up focussed popular reality show–Shark Tank India. Even with a lack of details about the new show, many on the internet asked if it was ‘another Shark Tank’. Now, the creative mind behind the show has spoken to Hindustan Times to assert that Kuberan’s House is not just ‘different’ but also ‘unique’.

Last week, Sonu had shared a poster of the show on social media. Sonu features in a white shirt and tie, paired with a blue jacket and sunglasses, on the poster. Sharing it on Instagram, he wrote, “You Dream I will make them come true. *Kuberan’s House* Coming soon on Colors . A DivyaRam talkies Pvt Ltd & Tien Sher Entertainment Production @kuberanshouse @colors @drtalkies.” The chatter about similarities with Shark Tank began because both shows are about start-ups asking for investments. Shark Tank showed entrepreneurs making business presentations to a panel of investors or sharks, who decide whether to invest in their company or not. The show aired in India last year and is set to return for a second season soon. Also read: Sonu Sood to make start-up dreams come true on new show Kuberan’s House, is it another Shark Tank?

Reacting to the questions over the show’s similarity with Shark Tank India, Ranjith Royal, co-founder and COO, Kuberan’s House, says, “Kuberans House is a show different from all the other investment shows. A startup is not just successful because of the kind of funding it gets but more than monetary assistance. What’s required is the assistance in building a startup’s vision. This is exactly what we provide through mentorship by a prolific panel of sector agnostic venture capitalists. Even if the startup doesn’t get funded, they are heading back with business advice, ideations and visions that will turn their business around into a successful venture in the long run.”

The comparisons began even before the show’s teaser or trailer was released. Has that annoyed Team Kuberan’s House? Ranjith responds, “No! We aren’t annoyed with the comparisons being made but the show is still unique to its essence. We knew that the comparisons between us and our rivals is something that is inevitable. We believe that the viewers of the show will have to wait and watch till the time our show is made air to make a comparison. It is going to be a real show where the story of each start-up is celebrated.”

Ranjith adds that the show “is built” on philosophy of Make in India concept and the Startup India Initiative, aiming to bring about “startups from tier 2 and tier 3 that have an idea and a vision but are lacking in terms of monetary support and assistance in nurturing a pre-existing idea.”