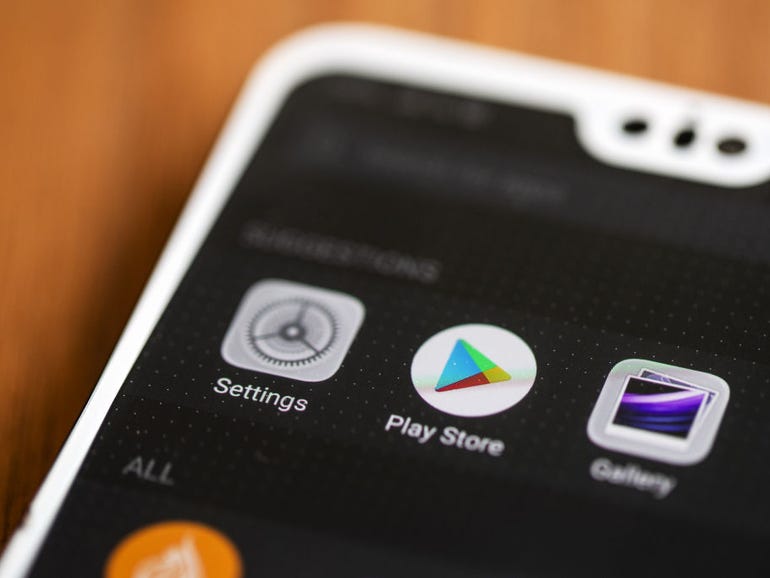 Dating app maker Match Group announced on Friday that it has withdrawn its request for a temporary restraining order against Google after the Play Store operator conceded that it would allow the group to temporarily offer users a choice of payment systems.

The announcement showcases the result of an ongoing lawsuit, with the date for trial currently set as April 2023.

Tinder-owner Match sued Google earlier in May after being informed that it must remove its apps from the Play Store by June 1, as the dating app maker had refused to share up to 30% of sales as required under Google’s developer distribution agreement. Match went on to claim that its legal action was “a measure of last resort”.

The lawsuit, filed in the US district court in California, alleged that Google violated its mandate requiring some app developers to use Google Play Billing to process payments.

Match added in its statement that, as part of the temporary agreement, it will put up to $40 million in an escrow account, rather than paying Google for billing transactions on the Android operating system outside of Google Play Store billing.

The Match Group said that, over the last decade, Google had employed “bait and switch tactics” that have “exploited” app developers. The group added that Google misleadingly claimed to support developers by paying out competitors so they would not enter the market.

“Ten years ago, Match Group was Google’s partner. We are now its hostage,” Match Group told the court at the time.

“Google has grown Google Play into the only viable Android app marketplace … but that was not enough for Google. It also wanted to control the much more lucrative in-app payment processing market on Android,” Match Group added.

Google hit back at Match Group, claiming the statement released by the Tinder-owner was “misleading” and “mischaracterises what happened in the proceeding”.

The Play Store operator noted that the group had been “successfully using the billing system in more than 10 of its apps”, and that it had collected “hundreds of millions in consumer revenue in over 50 countries through Google Play’s billing last year”.

Google added it would be filing a countersuit against the Match Group on the grounds the dating app maker violated its obligations under the developer distribution agreement and “to ensure Google Play remains a trusted destination for users”.

Manav Vij says he acts badly at times but people still praise him: ‘I keep mum because what can I say’