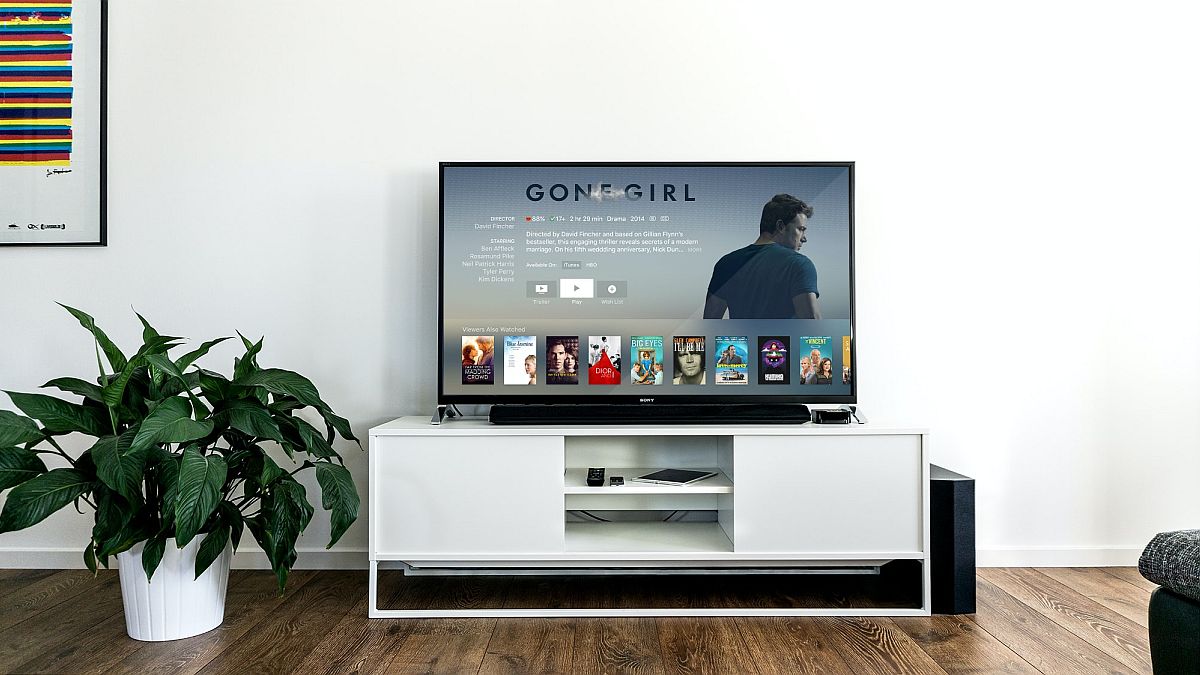 Sixty-nine percent of consumers in India using streaming services have experienced frustration with their viewing experiences, according to a new survey. Nearly half of 6,000 subscribers surveyed across 11 countries have revealed that they spend more than six minutes looking for something to watch. According to the report, Indian consumers also believe that over 60 percent of the content they pay for is not relevant to them, while 81 percent of users surveyed in India said they would like their profile to be shared with another service to improve content personalisation.

A survey of 6,000 customers across North America, South America, Europe, South Africa, and Asia Pacific, revealed that 60 percent of users surveyed considered the process of navigating among different services “a little” to “very frustrating”, according to a report by Accenture. Sixty-nine percent of consumers surveyed in India who subscribe to multiple streaming services were frustrated with their viewing experience. Meanwhile, 44 percent of users surveyed around the world said that it took them over six minutes to look for something to watch on Over The Top (OTT) platforms. While the report does not specify which platforms were included in the survey, popular services in India include Netflix, Amazon Prime Video, Disney+ Hotstar, Sony LIV, Voot, and others.

Sixty percent of Indian consumers surveyed said the content they were paying for was not relevant to them
Photo Credit: Accenture

Users also highlighted irrelevant content as an issue that results in recommendations that are off base, according to the report. Fifty-six percent of consumers surveyed globally stated that they would like the option to bring their profile from one service to another to improve personalised content. In India, that number is higher — 81 percent of customers surveyed wanted to access their profiles across services. Meanwhile, 51 percent of users surveyed globally expressed willingness to allow a streaming service to know more about them to make more relevant recommendations.

The report argues that the streaming services ecosystem requires a smart aggregator that will improve consumers’ control over the content they are watching. Navigating through OTT services is like “entering different rabbit holes”, and providers can “unify” the experience with the use of data-sharing agreements, according to the report, which reveals that 59 percent of consumers surveyed globally thought that a cross-service search engine like Roku or Apple TV was more convenient than directly approaching a service to watch content.