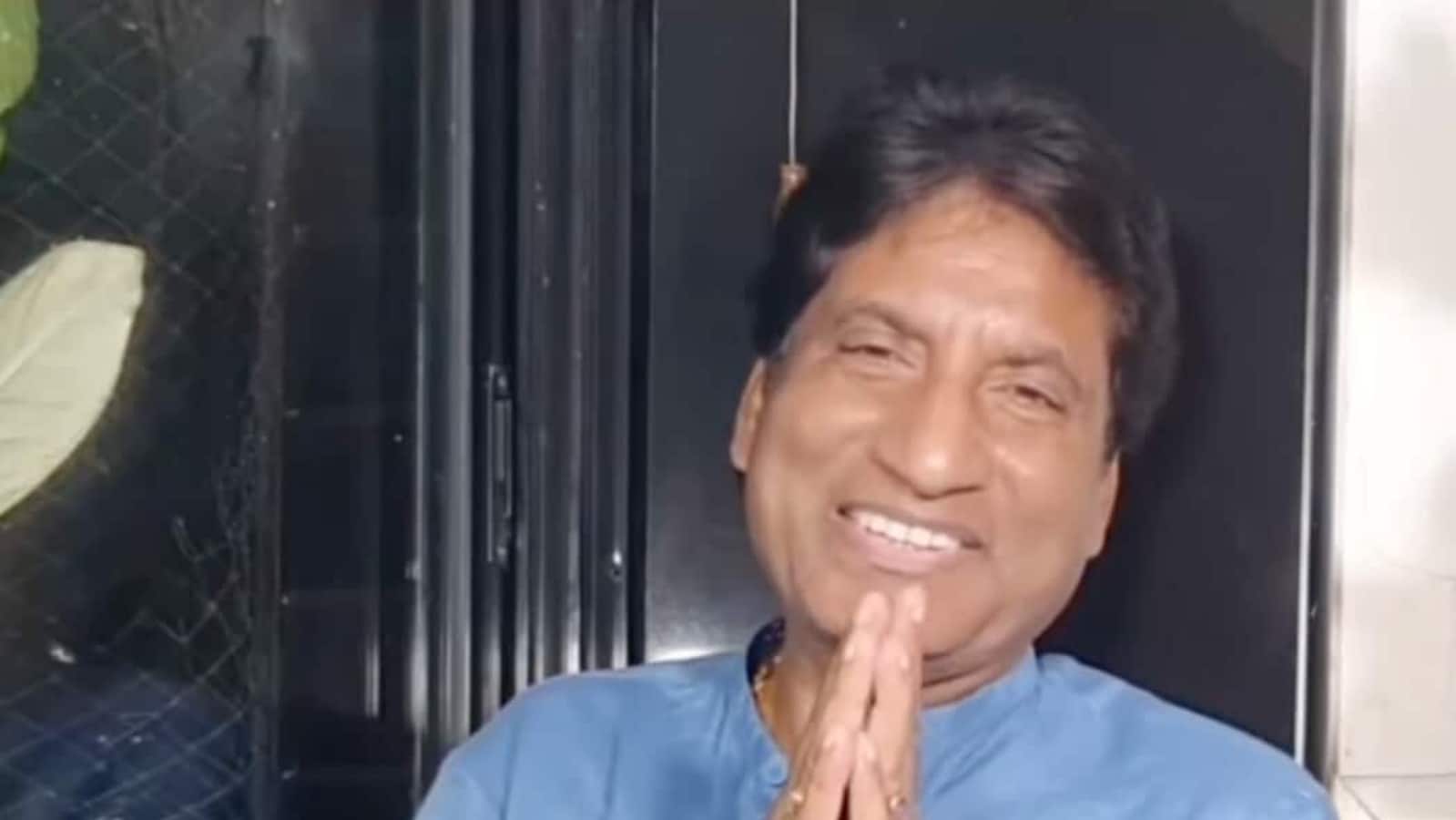 Comedian Raju Srivastava died in Delhi on Wednesday at the age of 58. His family confirmed his death to Hindustan Times. The comedian died at 10.20 am, after 41 days of hospitalisation. Raju was admitted to AIIMS Delhi on August 10 after he experienced chest pain and collapsed while working out at a gym.

For over a month after he was admitted to the hospital following a heart attack, Raju was on a ventilator. Recently, his brother Dipoo Srivastava had said that the comedian was recovering slowly but was unconscious.

“The recovery is slow. He will be fine soon. He is stable and on a ventilator. He is still unconscious. It’s been 35 days but doctors are saying they are doing their best. We need all your prayers,” Dipoo had told PTI.

When asked if the family was planning to shift the comedian to any other hospital in Mumbai, where Raju resided, Dipoo had said there were no such plans. “He will be treated at AIIMS and we will take him home after he has recovered. We have faith in the doctors,” he had added.

Raju was in the entertainment industry since the 1980s and shot to fame after participating in the first season of the reality stand-up comedy show The Great Indian Laughter Challenge in 2005.

He has also appeared in supporting roles in Hindi films such as Maine Pyar Kiya, Baazigar, the remake of Bombay to Goa and Aamdani Atthani Kharcha Rupaiya. Before his death, he was the chairman of the Film Development Council Uttar Pradesh.

Verizon mocks its own stores, admits they’re not really worth it