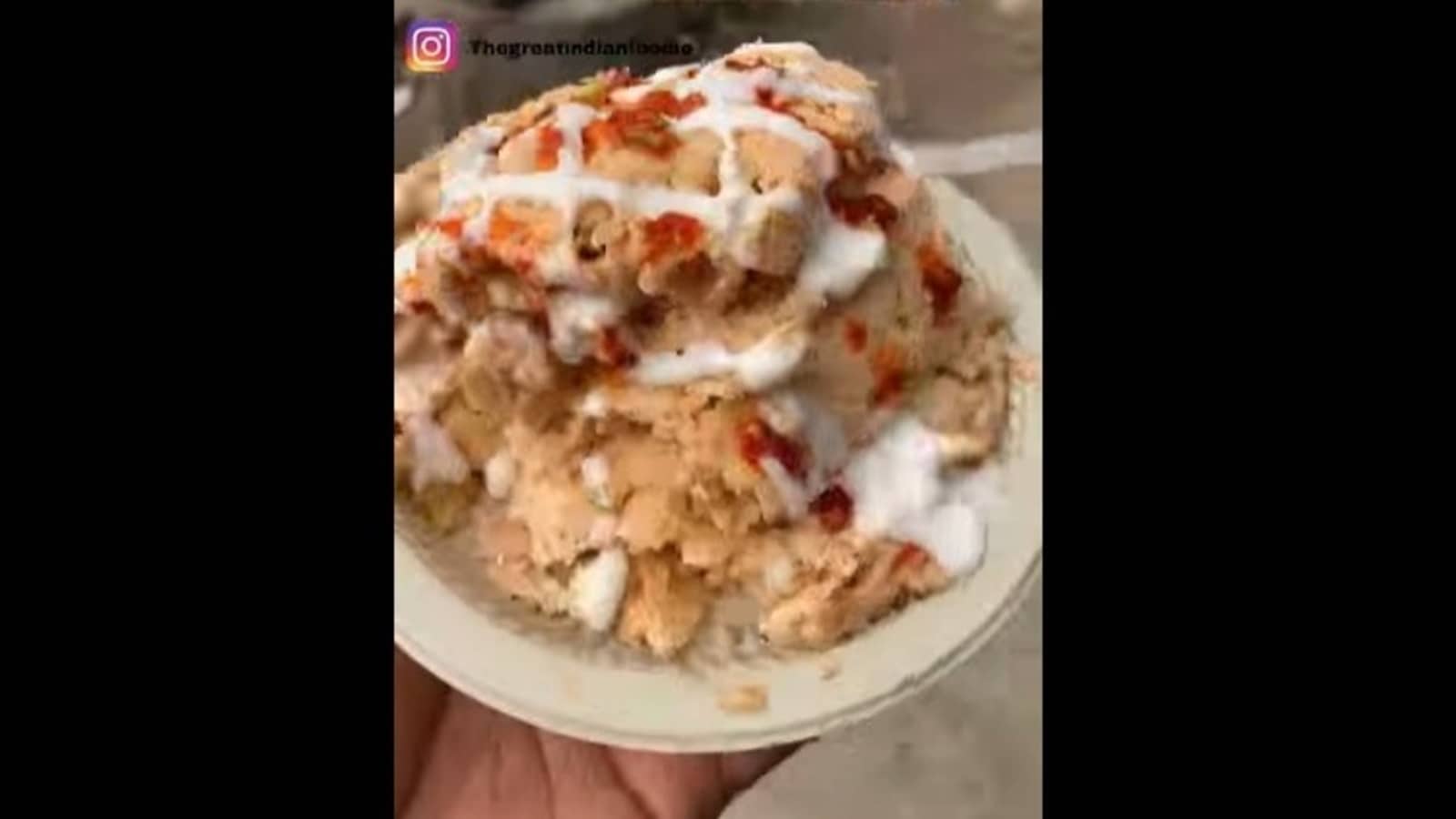 The video of the ‘momos ice cream roll’ that prompted a response from comedian Gaurav Gera was shared on Instagram.

If you are a regular user of the Internet, you may remember about the video of Masala dosa ice-cream roll served at a Delhi eatery. Well, there is now a latest addition to the list of bizarre fusion dishes and it is ice cream rolls made of momos. Let that sink in.

The video, posted on the Instagram page The Great Indian Foodie, created a chatter online. It also received comments from many, including comedian Gaurav Gera.

“Delhi people, why are you experimenting such things? Mere momos ke sath aaise mat karo yaarrr!!!!!!!!!!!! Mujhe momos na normally pasand hai [Don’t do things like these with momo. I normally love momos],” reads the caption posted along with the video. The post is complete with a hashtag #savemomos.

The post, since being shared a day ago, has accumulated more than 9,100 likes and the numbers are only increasing. The share has also gathered tons of comments. Comedian Gaurav Gera shared a comment in Hindi. When loosely translated it reads, “What kinds of ice cream are you showing? First dosa and now this! Will you show pickle ice cream next?”

There were many who has similar notions as Gera. Most wrote how they would never try the dish. “Only thing left out is Butter naan,” joked a Twitter user. “What’s next? Omelette ice cream,” posted another. “Thanos was right,” commented a third.

What are your thoughts on the video? Would you like to try the dish?