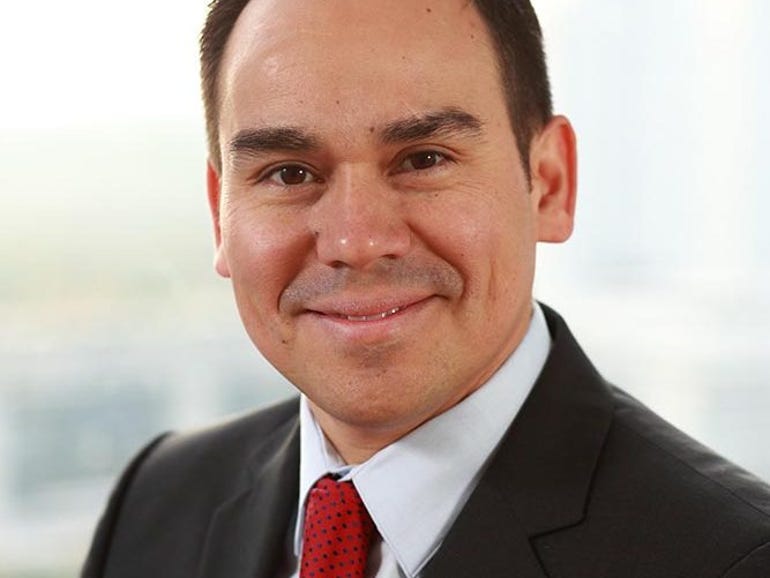 Cloud computing and virtualization company Citrix has appointed a new leader for its operations in the Latin America and Caribbean region.

The new vice president in charge of the firm’s LAC operations is Juan Manuel Gómez, who will oversee sales, marketing, service and operations across the countries in the region.

Gómez replaces Marcelo Giampietro, who had joined Citrix as general manager for Americas from SAP in April 2021. The executive left the company a few months later, in November 2021.

A Citrix veteran, Gómez joined the company 14 years ago, before holding marketing and sales roles at companies such as Latin carrier Avianca, as well as Kimberly-Clark, L’Oreal and Unilever.

Since joining Citrix, the executive held a variety of roles, including leading sales teams for southern Latin America as a regional director. In addition, he led the development of the virtualization, security and mobility business unit in Latin America, as well as its shift to cloud services, as a director of sales for workspace solutions.

“We live in a context of technological acceleration and changes in the way of developing business and managing work. Companies are facing major challenges that can also be an opportunity to elevate business and work styles to a new level. In this equation, technology plays a central role in enabling, contributing to innovation and empowering employees,” said Gómez. “I’m excited about leading Citrix teams in the region and help our customers and business partners on this path.”

The announcement of Gómez as the new leader for Citrix’s Latin America and Caribbean operations follows a major leadership change in Brazil, the firm’s main market in the region. Luis Banhara, who has led Citrix’s Brazilian operations for seven years, has stepped down this month and has been replaced by sales director Luciana Pinheiro on an interim basis.

In a blog post announcing his departure, Banhara said an aspect of the corporate culture of 2014 which can still be seen today and “slows down the evolution of companies in Brazil” is conforming with technology solutions that are “good enough”.

“In other words, in addition to updating the company’s position in the country and contributing to the discussion around remote work, [I] would also have to deal with the tendency of IT [departments] to adopt palliative solutions”, Banhara pointed out.

“Obviously, all that has changed with COVID-19. Projects that used to take months were completed in weeks, and Citrix’s revenue worldwide grew dramatically”, Banhara added. “Now, with the advance of vaccination and the gradual return to offices, another challenge is imposed: the adoption of a hybrid model — but we will be very well prepared for that.”

Aahana Kumra buys her first house in Mumbai: Hardly said no to projects as I wanted to save

I went to Best Buy four weeks ago. They still won’t let me go | ZDNet

Urgent vegetable recall: If you shop at Walmart, check your fridge now