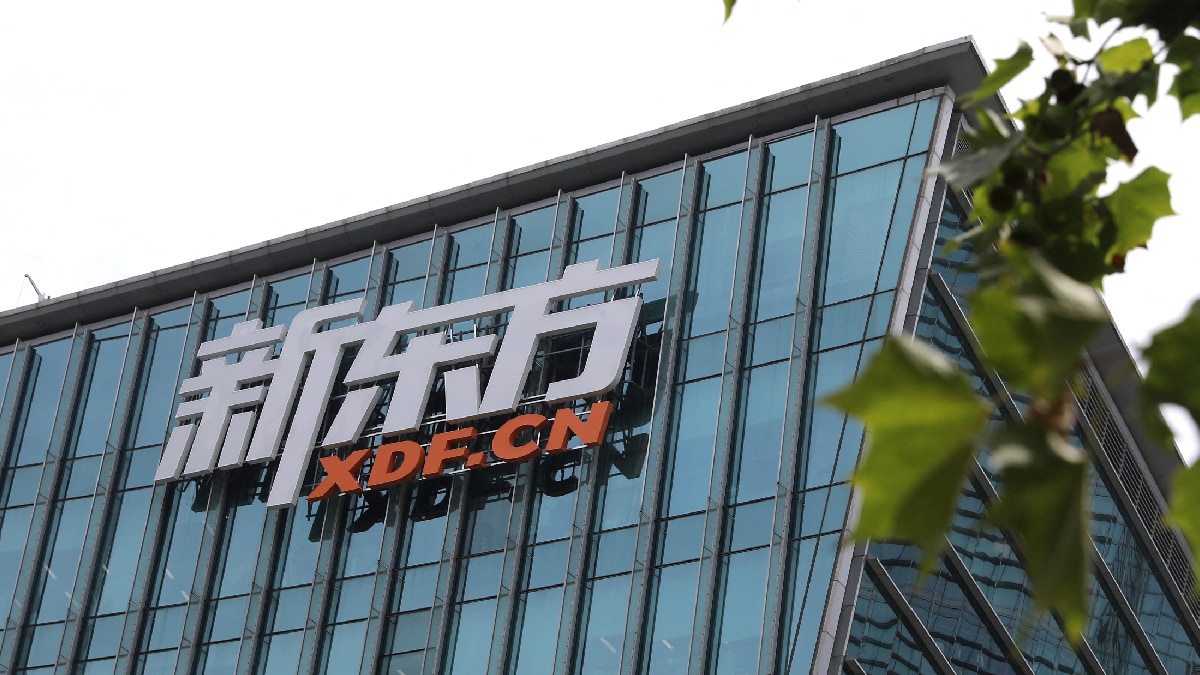 Yu Minhong, who founded the company in 1993, published the figures on his official WeChat account on Saturday in a disclosure that showed how the crackdown in July 2021 hit what was once one of China’s largest private tutoring firms.

The WeChat post did not specify a time period for the drop in operating profit.

Prior to the new rules, New Oriental had employed 105,200 staff including 54,200 teachers, according to its website.

Chinese authorities last year banned for-profit tutoring in subjects on the school curriculum in an effort to ease pressure on children and parents, leading to a wave of school closures and lay offs across the private education sector.

New Oriental, which has also seen its market value sink by 90 percent since the rules were announced, has been trying to pivot its business to other sectors that are not impacted by the regulations, including dancing and drawing classes and tutoring Chinese to foreigners in overseas markets.

“New Oriental encountered too many changes in 2021,” he said in his WeChat post.

Twitter to Roll Out ‘Official’ Label for These Verified Accounts