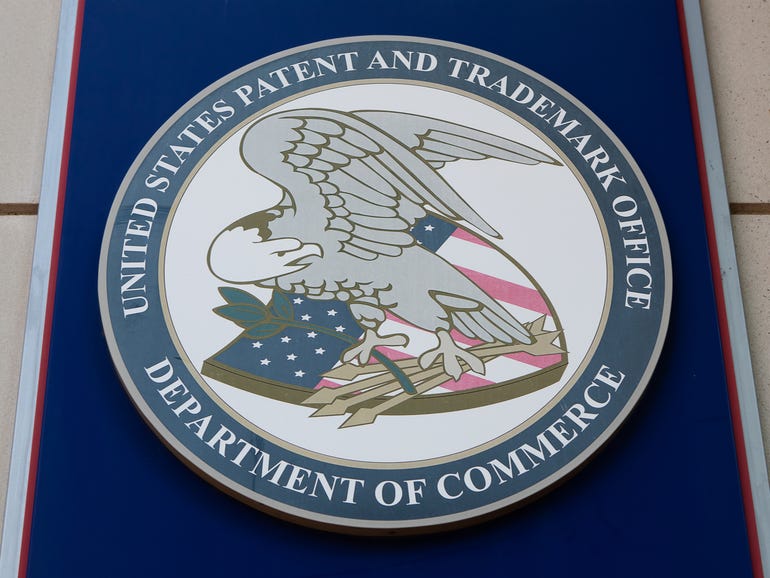 A new report from IFI CLAIMS Patent Services shows Chinese companies with surging patent issuances in the US, as domestic patent applicants account for less than half of all new issuances in 2021.

While the rest of the top five countries saw their patent approvals decline between 2020 and 2021, China’s actually surged, going from 18,792 to the aforementioned 20,679. A big contributor to this was Huawei, which accounted for 2,770 patents on its own.

This is particularly surprising given the fact that the company remains under US sanctions that prevent it from selling its products within the country, and forbid any domestic organizations from doing business with the Chinese smartphone maker. These legal roadblocks for Huawei have led to issues like lack of access to chips from Qualcomm and to Google’s official Android apps. Despite the obstacles, Huawei’s surging year of patent issuances pushed it into fourth place among all global companies on the list of largest US patent portfolios with 48,307.

This means Huawei is nipping at the heels of third-place Midea Group Ltd (58,495), though still quite far behind the Chinese Academy of Sciences (78,415), with both of these organizations also being members of the Chinese tech sector. In fact, six of the top 10 patent holders are now based in China. This is despite there not being a single Chinese company listed among the top 10 in the previous year.

Meanwhile, South Korea-based Samsung held firmly to its first-place slot, exceeding all other US patent holders with 90,416 individual product families.

It isn’t until reaching eighth place IBM (41,973 total patents) that a US-based company appears on the list. The iconic firm fell from its 2020 second-place finish, despite adding almost 3,500 patents during this year. IBM has been a perennial top producer of new intellectual property, but still slipped six spots due to the surge of Chinese contenders entering the top 10.

Speaking on the strength of Chinese companies’ patent portfolios, IFI CEO Mike Baycroft told Bloomberg “everywhere you turn, they seem to be establishing themselves, or seeking to establish themselves, as major players…You hear these stories that the Chinese market is going to take over the world. Here, it’s starting to become real.”

While the CEO was obviously bullish on China’s prospects, he couldn’t provide much information on the reason behind it, telling the news site that the Asian nation’s surge is “puzzling all of us.” He wonders, “is this Covid related? We don’t know but it’s a likely explanation.”

As for the subject of all these domestic and international patents, one topic’s year-over-year growth dwarfed all others: G06N, an entry in the Cooperative Patent Classification (CPC) index relating to “computer systems based on specific computational models.” This area grew 35% compared to 2020, with only G06K (recognition of data; presentation of data; record carriers; and handling record carriers) showing any positive year-over-year growth at just 3%. According to IFI, the driving force behind both of these categories is machine learning and AI. IBM, Google, Samsung, Microsoft, and Intel, as well as numerous international competitors, all showed significant interest in this area of tech development as it continues to revolutionize new categories and industries.

Additional details on the 2021 report can be found on the IFI CLAIMS Patent Services 2021 Trends and Insights page.

Instagram’s algorithm officially listed as the cause of death in a court case in the UK- Technology News, Firstpost