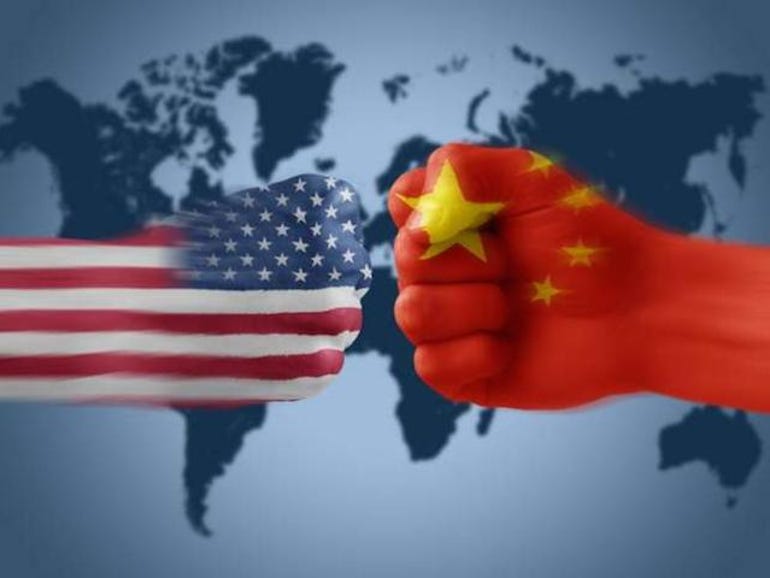 Beijing has lashed out at the US government’s decision to ban China Unicom from offering its services in the US, describing the move as baseless. It vows to safeguard the “legitimate rights and interests” of Chinese businesses operating in the US market.

China’s Ministry of Industry and Information Technology (MIIT) said it strongly opposed a move by the US Federal Communications Commission (FCC) to revoke China Unicom’s licence, effectively banning the state-owned Chinese telco from providing services in the US market.

MIIT said Thursday the FCC did not provide facts to back its allegations and overgeneralised national security issues to suppress Chinese businesses.

Describing the US agency’s move as an abuse of state power, MIIT said the Chinese government would take necessary measures to protect the legitimate rights and interests of its organisations that invested and operated in the US.

MIIT further noted that China Unicom had been operating in the US for two decades and had abided by US laws and regulations, according to a report by state-run Chinese newspaper, China Daily.

It called on the FCC to reverse its decision and provide a “fair, just, and nondiscriminatory” environment for Chinese companies operating in the US market.

On its part, China Unicom Global on Thursday said the FCC’s move was without justification, China Daily reported.

The telco said its US outfit had a “good record” of complying with relevant US laws. It added that the FCC order was issued “without affording required due process”.

“China Unicom Americas would act proactively to protect the rights and interests of the company and its customers,” it said.

China Telecom also has been banned from operating in the US, where China Mobile currently is the remaining major Chinese telco to be allowed to provide its services.

Vaibhav Tatwawadi: Kashi changes something inside you, forever!

The Rings of Power Review: A Packed Finale, but a Failed Season 1