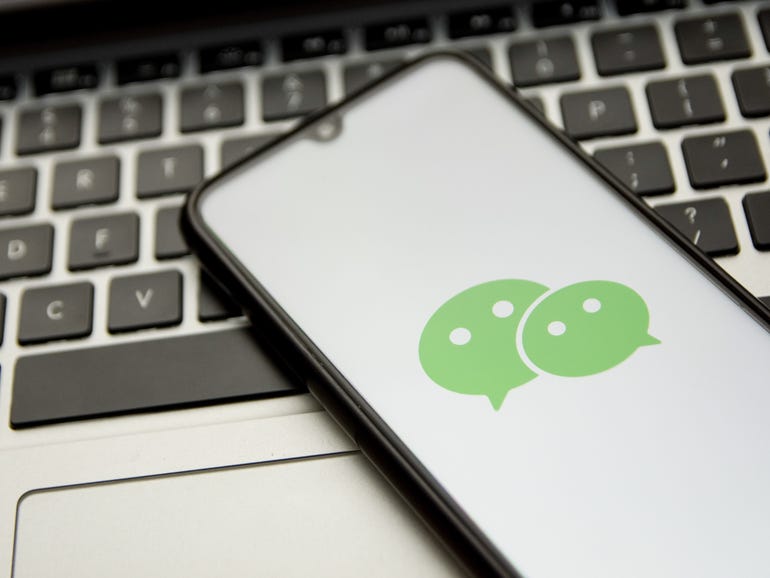 A Liberal member of parliament has accused the Chinese government of foreign interference after Prime Minister Scott Morrison’s account on WeChat was hijacked.

“It is a matter of record that the platform has stopped the Prime Minister’s access, while Anthony Albanese’s account is still active featuring posts criticising the government,” Liberal representative Gladys Liu said.

“In an election year especially, this sort of interference in our political processes is unacceptable, and this matter should be taken extremely seriously by all Australian politicians.”

As part of the accusations against the Chinese government, Liu said she would boycott using her official and personal WeChat accounts until an explanation was provided by the platform about the incident.

Stuart Robert, the Minister responsible for digital transformation, told The Today Show on Monday morning that the Prime Minister’s office was seeking to contact the Chinese government about the account hijacking.

“It is odd, and of course, the Prime Minister’s office is seeking to connect through to them to work out and get it resolved,” Robert said.

First reported by NewsCorp Australia, the WeChat account was reportedly renamed and Morrison faced accessibility problems months ago, with the Prime Minister now unable to access the account at all.

In China, WeChat has faced growing regulation, having been put on notice last year for collecting more user data than deemed necessary when offering services.

Tencent, the company running WeChat, last year also implemented further restrictions for how much minors could play its flagship game Honour of Kings as part of efforts to appease government concerns. In that restriction, Honour of Kings gamers under the age of 18 are limited to playing time of one hour on regular days and two hours on public holidays.

Amazon Fire Stick vs Roku Streaming Stick: Which is right for you?