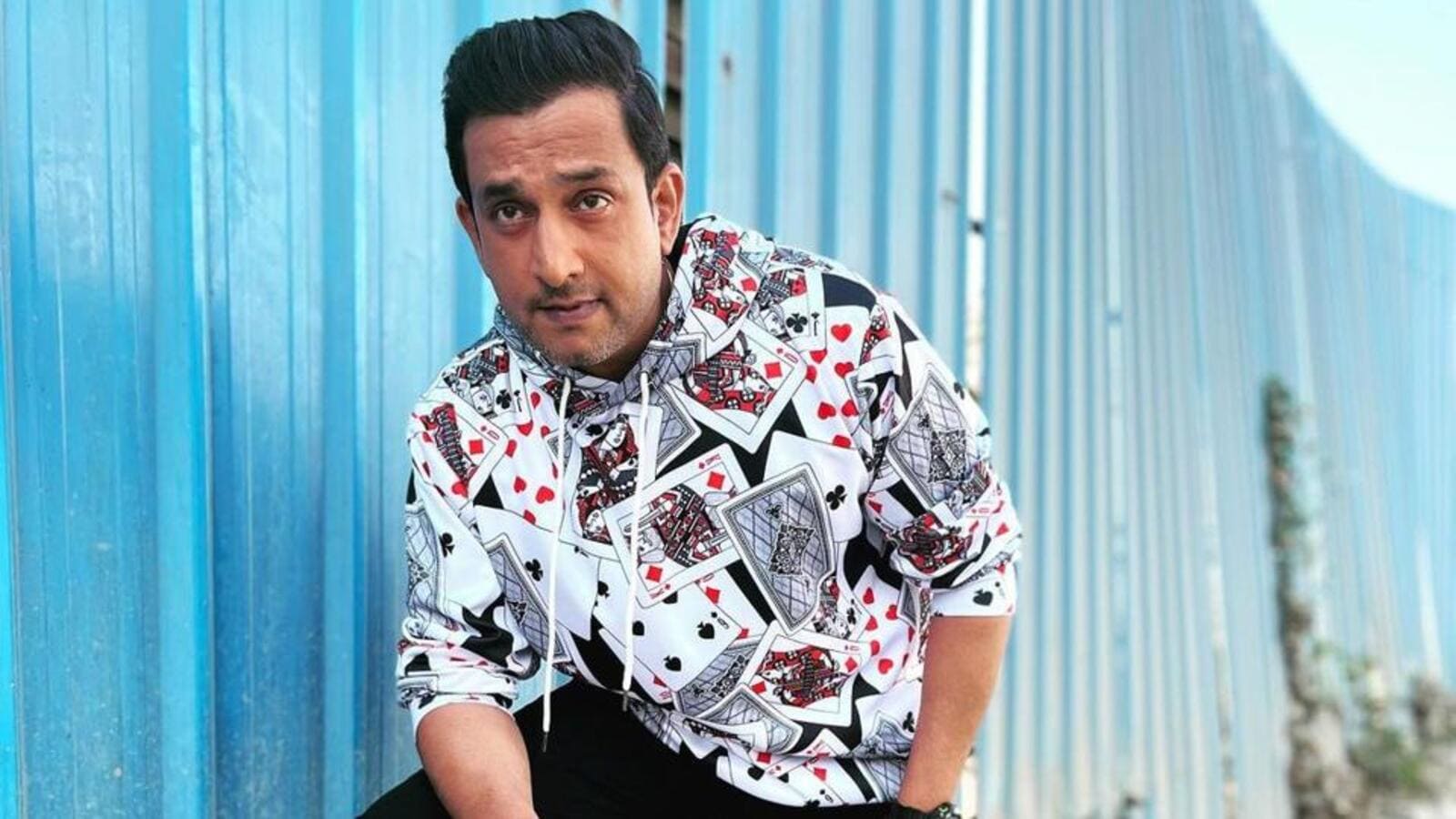 Chandramukhi director Prasad Oak speaks at length why he is nervous for his upcoming directorial and also sheds lights on how the Hindi TV industry pays Marathi actors lesser comparatively.

Actor Prasad Oak has maintained a distance from the Hindi television industry since his last show, Diya Aur Baati Hum. He says he is “happy with the Marathi industry” and has no desire to work in Hindi. When you ask him why, he swiftly responds, “Marathi actors ko economically bahut kam samajhte hain in the Hindi TV industry. They will pay a Hindi actor more than a Marathi artiste if there is a certain role and a certain sum associated with it. On Hindi television, Marathi performers get paid less.”

Explaining his point further, Oak reveals, “I thought, why so much disparity. Issey zyaada paise toh mujhe Marathi mein mil rahe hain. Then why should I do Hindi? Comparatively, I was getting more money from Marathi TV shows than Hindi shows. Why should I keep myself economically low? I didn’t want this news to spread that he works for less money.”

That’s not it. Oak also mentions how he didn’t receive many offers from the Hindi TV space, and he doesn’t ponder on it much. “To be very frank, I didn’t get many offers from Hindi TV. I don’t know the reason. I never thought of it. [And] it doesn’t matter. I’m not somebody who aspires to work in the Hindi industry. I’m happy with my language and people are giving me loads of love,” he elaborates.

Does that mean he will never do a Hindi TV show? “If they approach me and pay me the amount I deserve, I wouldn’t mind. Also, I would rather do smaller roles in Hindi movies than shows. I would love to direct a Hindi TV show or a film,” says the actor, who has directed films such as Hirkani (2019) and Kaccha Limbu (2017) in the past.

Currently Oak ‘s recent directorial Chandramukhi will soon hit the theatres and the actor-director is “nervous”. “It’s a huge film, people have been waiting for it for the last two years. So, I’m a bit nervous. I do get jitters with every project. The next phase of your career depends on the project. One project flops and people write you off,” he ends.

Gadgets To Help You Accomplish Your New Year Resolutions