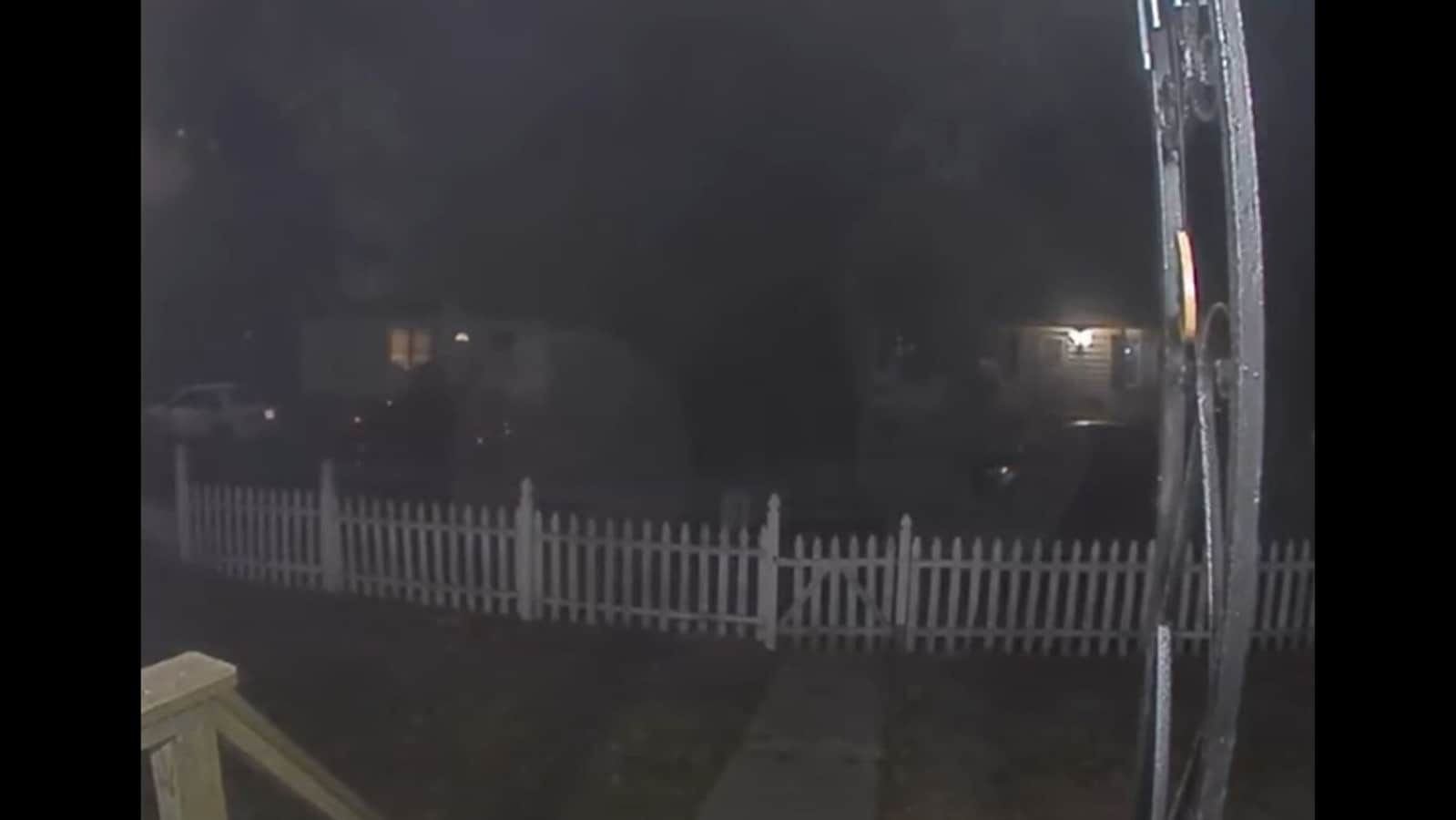 There are different kinds of cat videos on the Internet. While some of them show the goofy side of the kitties, others capture their intelligence. Just like this video shared on YouTube which shows what a cat did when it came back home after being missing for four days.

The amazing video was posted on the official YouTube channel of the home-security product manufacturing company Ring. “Efrain says his cat, Lilly, is ‘very territorial’ and had never run away before. ‘She explores the outdoors but always comes home,’ he says. But since they moved to a neighbourhood that Lilly wasn’t familiar with, ‘this time felt different.’ She went for one of her adventures, and was missing for four long days which was ‘absolutely the longest she’s ever been gone.’ But then, late at night, Efrain got a Motion Alert from his Ring Video Doorbell. ‘And the next thing we know… we see Lilly live on camera pop up on our TV screen and Alexa device that is in our kitchen,’ he says. ‘It had to have been the funniest, and smartest thing I’ve ever seen a pet do, she definitely rang the doorbell and she was clearly meowing, ‘MOM!’’,” they wrote while sharing the video.

Take a look at the video of the cat:

The video has been shared a day ago. Since being posted, the clip has accumulated over 27,000 views and the numbers are only increasing. The video has also prompted people to post various comments.

“Oh my god, that poor cat sounded so freaked out and the parent sounded so relieved,” expressed a YouTube user. “This is awesome and so wholesome!,” shared another. “Did the cat just say Mom???” wondered a third. “Love it,” wrote a fourth. What are your thoughts on the video?

Elderly woman held hostage in Chicago was saved because of Wordle. Here’s how