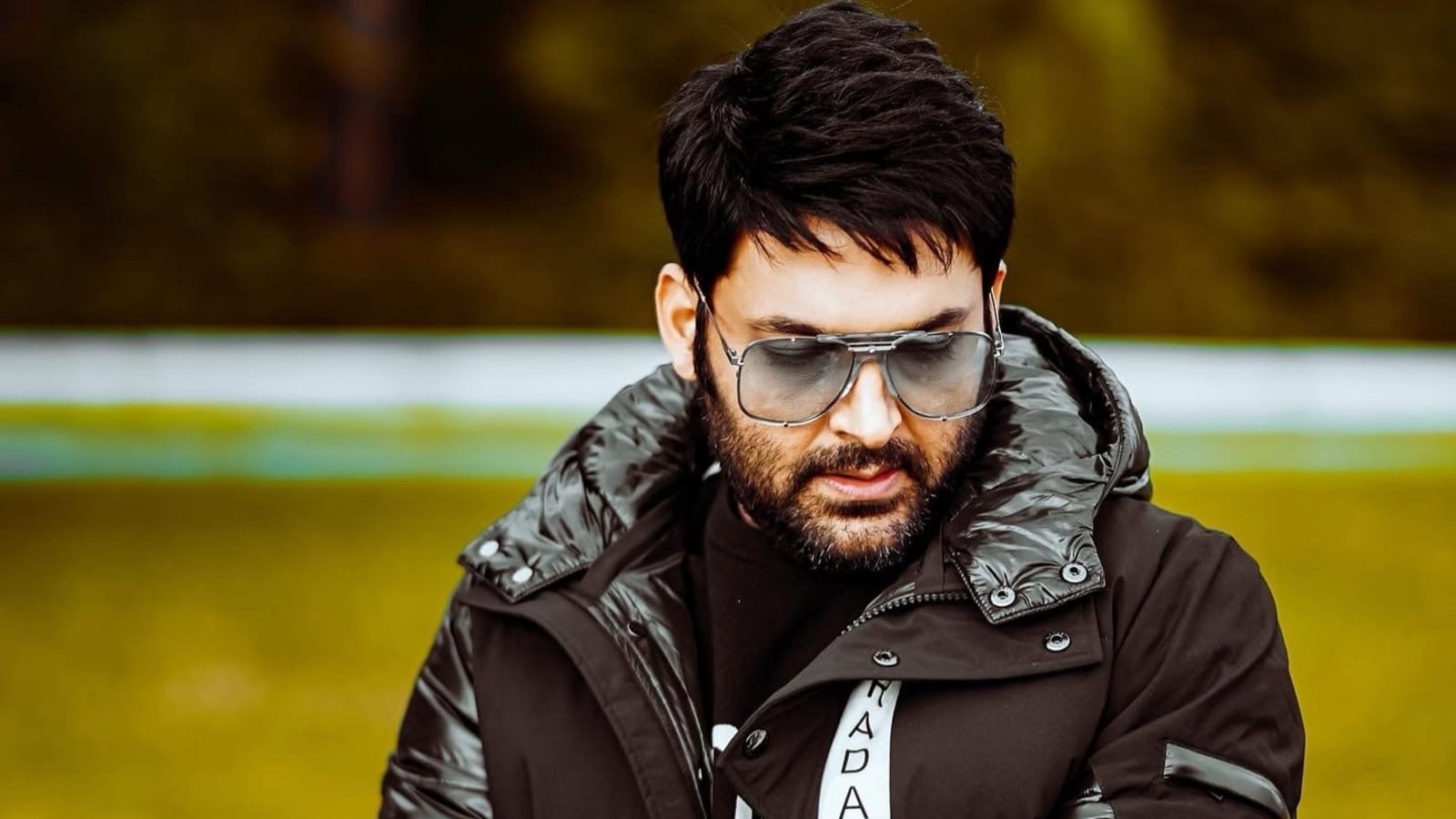 A case has been filed against comedian Kapil Sharma for breaching his contract for the tour of North America in 2015. As per a new report, Sai USA Inc filed the lawsuit as Kapil was paid for six shows but he performed only five of them. According to it, the comedian had said he would pay for the loss. (Also Read | Kapil Sharma makes fun of team member for poor English)

Sai USA Inc, based out of New Jersey, is led by Amit Jaitly. Taking to their Facebook page, Sai USA shared a report on the case. They captioned the post, “SAI USA INC FILES THE LAWSUIT AGAINST KAPIL SHARMA FOR Breach of contract in 2015.”

As per a Times of India report, Amit said that Kapil had committed to making up for the loss. He said, “He did not perform and has not responded although we tried several times to get in touch with him before the court.” According to the report, the case is pending in a New York court. Sai USA Inc will ‘definitely be taking legal action against him’.

Currently, Kapil is on a tour of North America with his team of The Kapil Sharma Show for their show Kapil Sharma Live. So far, Kapil along with Sumona Chakravarti, Rajiv Thakur, Kiku Sharda, Chandan Prabhakar and Krushna Abhishek has performed in Vancouver and Toronto.

Kapil has been sharing pictures and videos on Instagram, giving his fans glimpses from his tour. Recently, he posted a video where he showed off his English skills and joked that his team member didn’t know the language. Kapil posted the video with the caption, “Too much English in #toronto #canada #kslive #kslive2022 #happycanadaday ps:- watch till the end.”

Kapil also posted pictures of himself sipping a beverage on Instagram. He captioned the post, “Hello friends, juice pee lo.” Kapil also shared videos from his tour of the cities. The comedian wrapped up his show, The Kapil Sharma Show, ahead of the tour. The last episode aired on June 5 and the next season of the show will be announced once the team returns from North America.