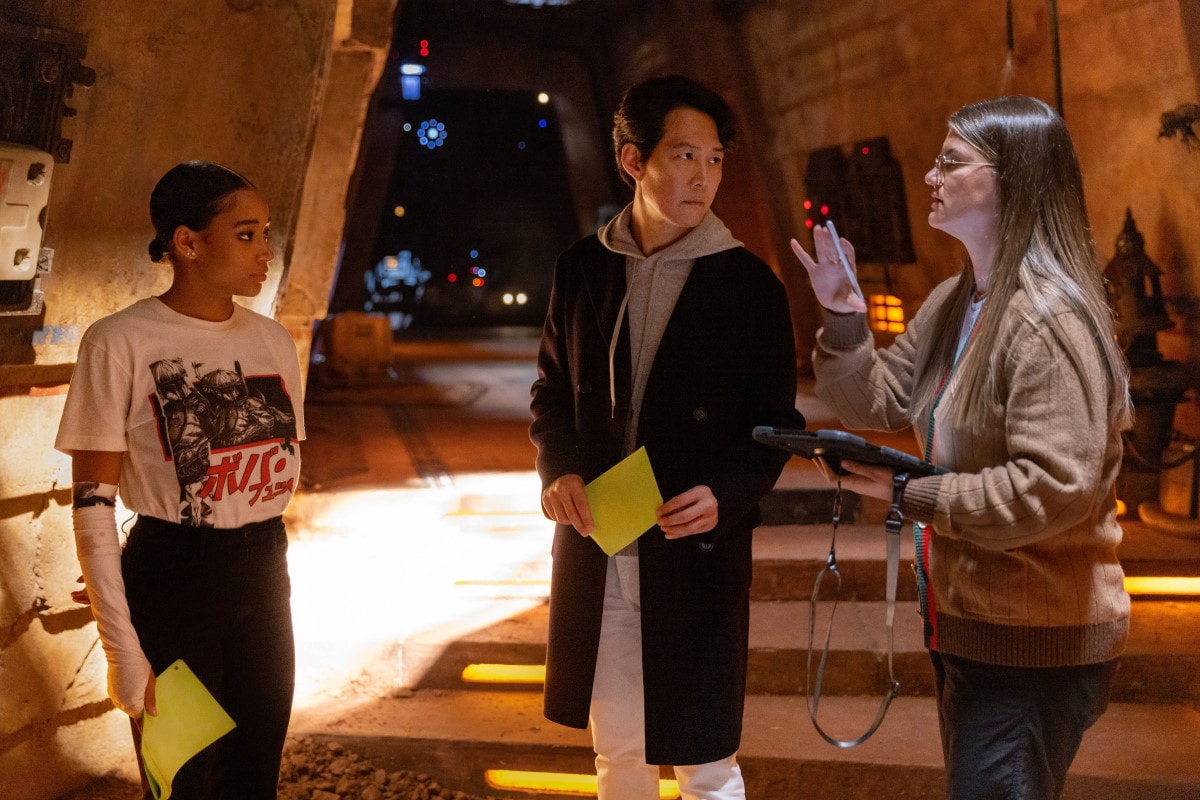 Star Wars: The Acolyte cast has been revealed. In a tweet, Disney+ confirmed that the female-centric Star Wars series had begun production in the UK, revealing its ensemble lineup which includes The Matrix’s Carrie-Anne Moss and Lee Jung-jae of Squid Game fame. Set in a different timeline than all the other small-screen ‘in a galaxy far, far away’ projects, the eight-episode series is being directed by Leslye Headland, best known for creating Netflix’s Russian Doll. Star Wars: The Acolyte does not have a premiere date, but will be available to stream on Disney+ and Disney+ Hotstar when it is released.

First revealed in 2020, Star Wars: The Acolyte is described as a mystery-thriller, set in the final days of the High Republic era, as dark-side powers emerge. A former Padawan reunites with her Jedi Master to investigate the series of crimes, but gets entangled against forces that are more sinister than originally anticipated. The High Republic timeline saw the Jedi Order at its strongest, and is set centuries prior to the events in Star Wars: The Phantom Menace. Disney previously revealed Amandla Stenberg (Bodies Bodies Bodies) as a leading cast member and has now unveiled the remaining lineup.

Up first, we have the aforementioned Jung-jae, who became the first Asian actor to win an Emmy Award for lead actor in a drama series, this year — thanks to Netflix’s global sensation, Squid Game. The Acolyte also enlists Carrie-Anne Moss, who was last seen in The Matrix Resurrections, though currently there is no information on their roles. The series also stars Dafne Keen (Logan), Rebecca Henderson (Inventing Anna), Dean-Charles Chapman (1917), Manny Jacinto (Top Gun: Maverick), Jodie Turner-Smith (After Yang), and Charlie Barnett (Arrow).

The Acolyte joins the list of live-action Star Wars TV projects on Disney’s streaming service, which includes The Mandalorian, which is slated to drop its third season in February 2023.

Star Wars: The Acolyte currently does not currently have a release window. The series will be up for streaming across Disney+ and Disney+ Hotstar.

Check Out the Official Soundtrack for FIFA 23, Out Now on Spotify