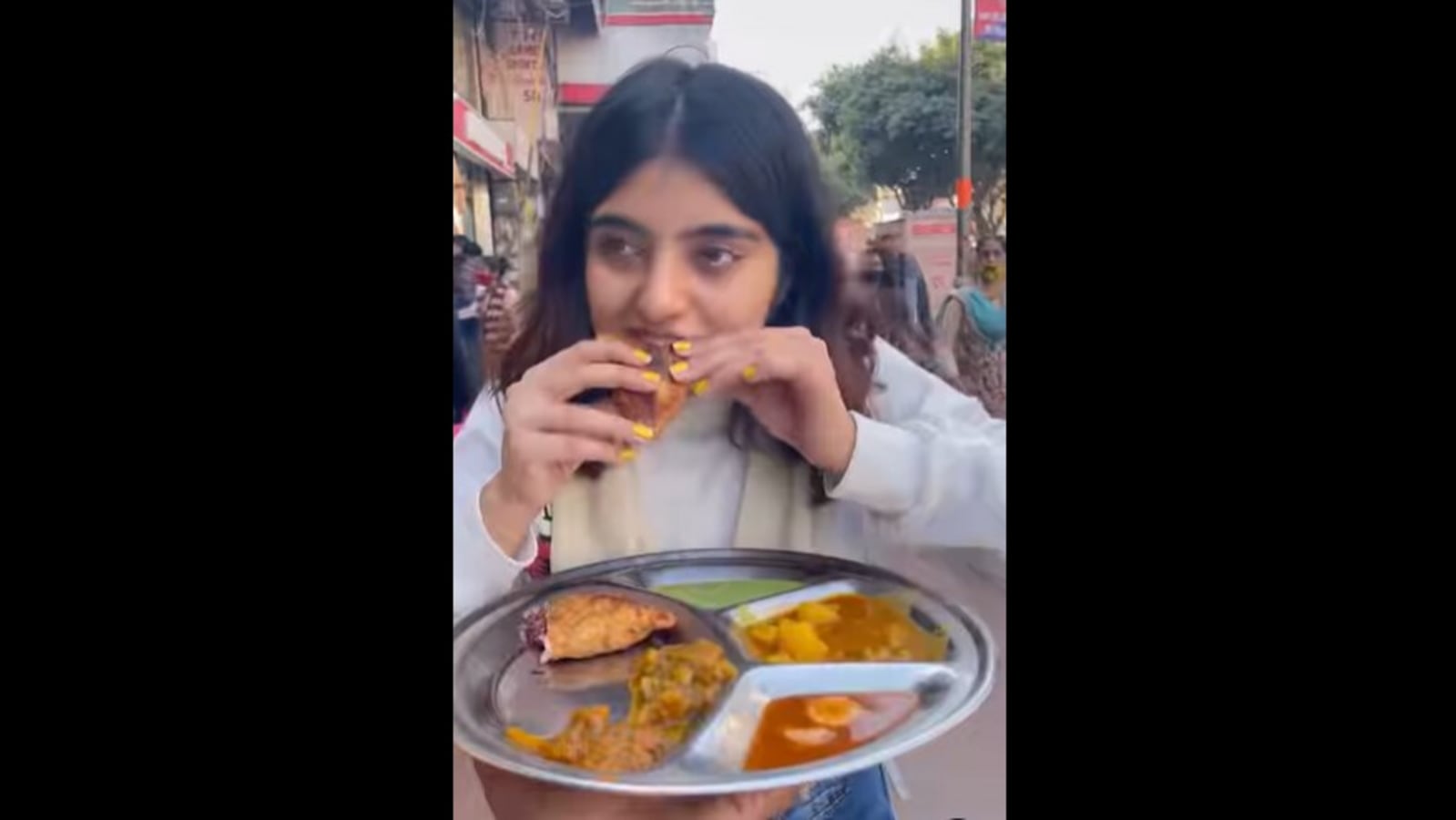 This video posted on Instagram shows how some ‘candy crush’ parantha gets made in Delhi’s Paranthe Wali Gali.

There are several videos on the Internet that show some bizarre food combinations. This video posted by Chahat Anand, a food blogger, on Instagram is the latest addition to that list and might confuse you as much as it has confused people who have already watched it.

The video opens to show how a man prepares some regular parantha but in place of the filling he uses some candy, jelly, honey, dry fruits, etc. The video was shot in the famous Gali Paranthe Wali or Paranthe Wali Gali which is a narrow street in the Chandni Chowk area of Delhi.

To the viewers’ utter surprise, this seemingly sweet-tasting parantha was served with some regular sabzi or veggies and some green chutney. “Share this with someone who would try this candy crush parantha,” reads the caption of this video.

Since being posted on Instagram around 23 hours ago, this video has already garnered more than 29,000 likes. The share has also accumulated several reactions from people who could not understand the logic behind serving it with savoury accompaniments.

“Sweet paratha ke saath chutney and sabzi?” asked an Instagram user, followed by a confused emoji. “This would be great as dessert, but without sabzi and chutney,” observed another. “Wow!! This looks pretty amazing & delicious,” said a third who was among those who wanted to try this dish.

Would you like to try some ‘candy crush’ parantha as well?

How AI is making Gen Z the most financially sophisticated generation

Sony launches its most premium wireless headphones, the WH-1000XM5 in India for Rs 34,990- Technology News, Firstpost

Giant tortoise goes for an adventure on railway tracks, gets rescued