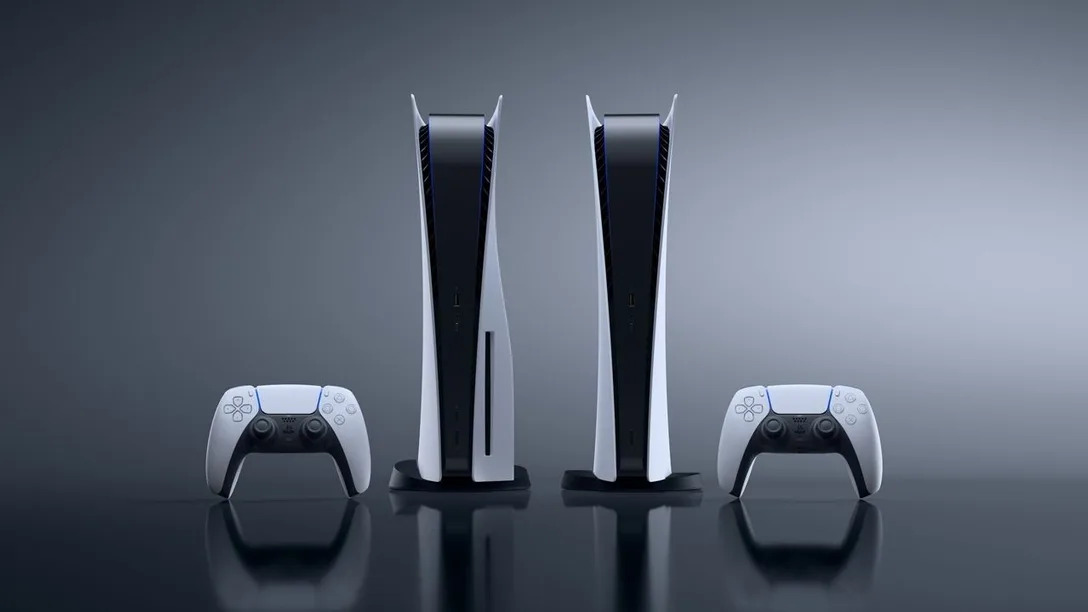 Phil Spencer wants to alleviant any fear that Call of Duty might leave PlayStation players behind.

As reported by The Verge, in an interview on Justine and Jenna Ezarik’s podcast Same Brain, Xbox boss Phil Spencer promised that the Call of Duty franchise, even if Microsoft completes its acquisition of Activision Blizzard, will remain available on the PlayStation.

When asked about the future of the franchise, Spencer confirmed very clearly that “we’re not taking Call of Duty from PlayStation.” The Xbox boss went even further and said that “as long as there’s a PlayStation out there to ship to, our intent is that we continue to ship Call of Duty on PlayStation.”

“As long as there’s a PlayStation out there to ship to, our intent is that we continue to ship Call of Duty on PlayStation,” says Spencer on the Same Brain podcast. “Similar to what we’ve done with Minecraft, since we’ve owned that, we’ve expanded the places people can play Minecraft. We haven’t reduced the places, and it’s been good for the Minecraft community in my opinion, and I want to do the same as we think about where Call of Duty can go.”

Spencer seems to want to give Call of Duty the Minecraft treatment. When Xbox acquired Mojang, the company behind Minecraft, people were afraid that the company would make the game exclusive to its console. However, Microsoft continued to release Minecraft on every platform it could get its hands on and now Minecraft is the best-selling game of all time.

The Xbox boss seems to want to take the same road with Call of Duty. Spencer even said that he’d like to see the franchise on the Nintendo Switch one day.

Spencer has also recently said that Xbox players can expect the price of consoles to eventually increase, but a price hike would not happen until at least 2023. You can watch the full interview with Spencer on YouTube below:

Google Calendar just made it easier to block spam invites

My aim is to make a lot of short films: Rajesh Tailang