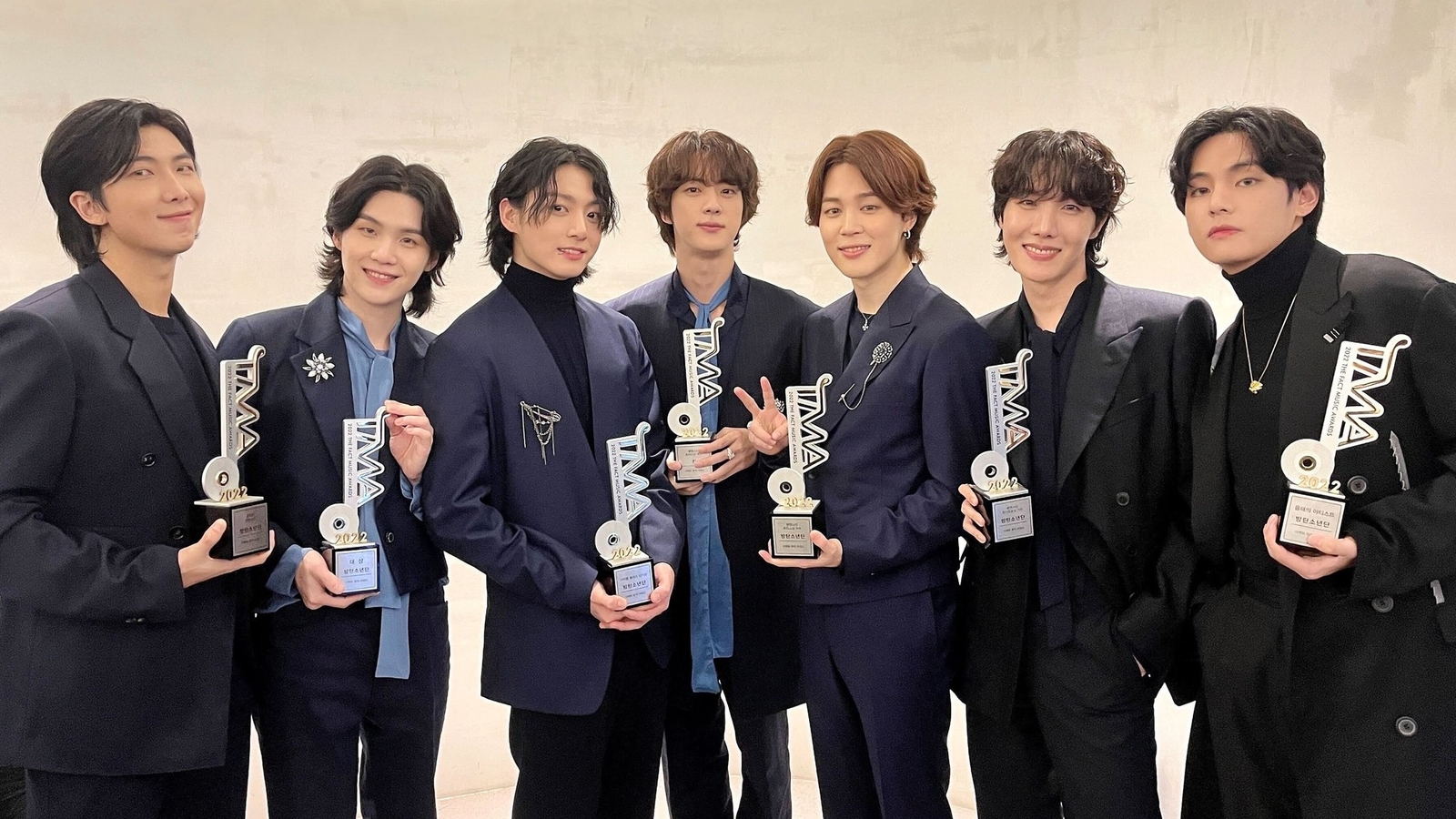 South Korean boy band BTS has made waves worldwide. People around the world love to listen to their music and groove to it. But, it’s not just their music that people love; in fact, the amazing choreographies that BTS performs in their music videos and concerts have time and again gone viral. Recently, BTS was seen ‘dancing’ to the popular Hindi song Nasha.

In a video shared by Instagram page @qualiteaposts, you can see BTS dancing to the song Nasha. The video is an edited one to which the song has been added. The band’s choreography matches very well with the Hindi song, and even the steps seem to be on the beat.

BANGTANTV shared the original clip on YouTube where the band was practicing the choreography of their song Dynamite.

This video was shared only a few hours ago on Instagram. Since being shared, it has been liked 20,000 times and has several comments.

An Instagram user commented, “It’s established atp. B in BTS is BOLLYWOOD. ” A second person said, “Another day of BTS doesn’t follow the beat. The beat follows BTS.” A third person wrote, “It’s Bangtan’s choreography’s world, and we are just living in it.” A fourth user added, “Omg, this is perfect.”

Toddler says goodbye to dog before leaving for school on his first day. Watch