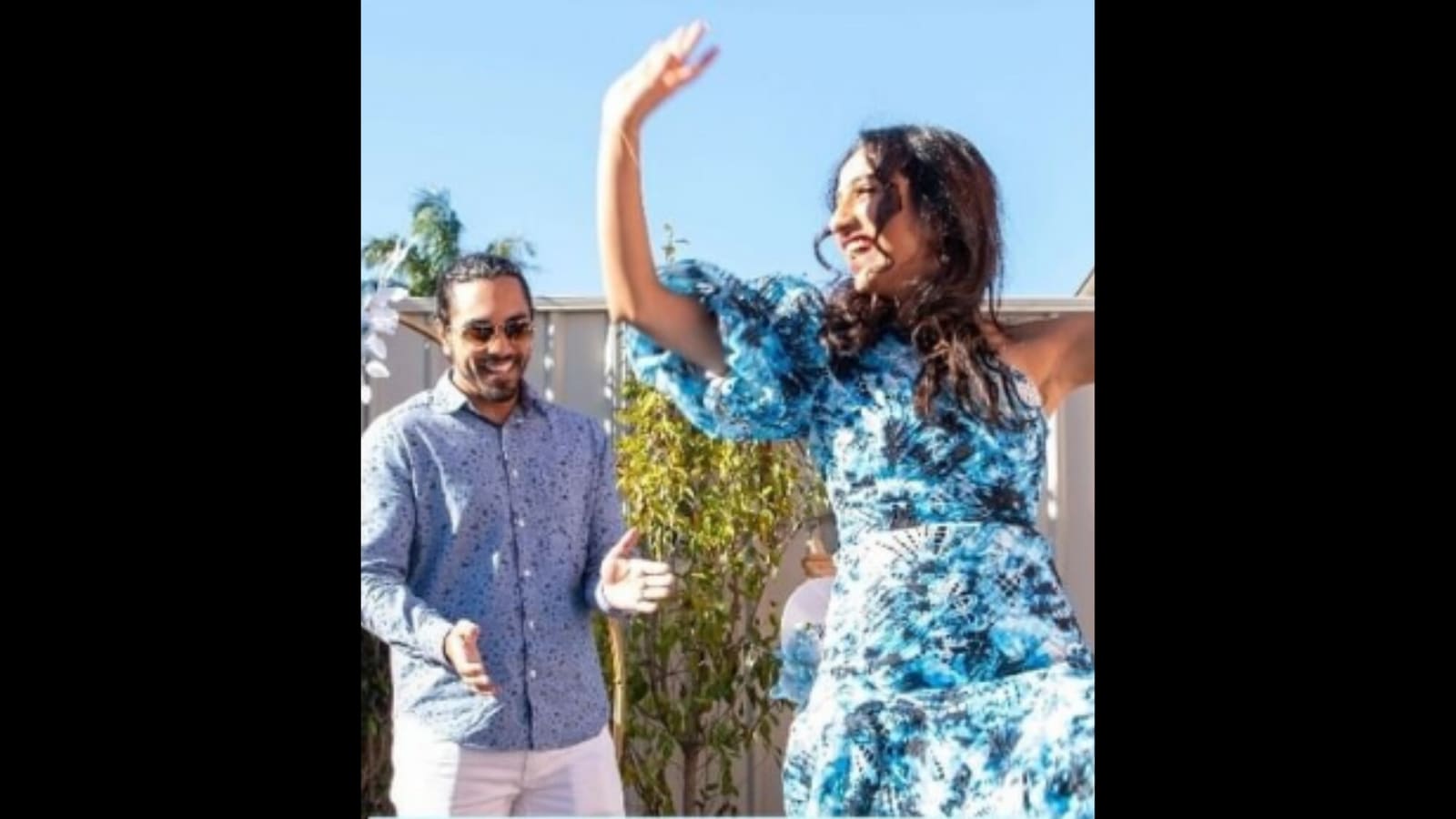 Having a dance performance at your wedding is definitely something to look forward to, for not just the couple who is getting married but also for their family and loved ones. But what happens when this performance is just a dance-off? The result might be something like this particular viral Instagram video in which the bride can be seen matching up to the steps of the groom, that too in some very high heels! The song that can be heard in the background of this video in which both the bride and groom are dancing and having the time of their lives, is known as Beware of the Boys. By Panjabi MC, this song was released in the year 2003 and was part of the album Legalised.

The caption of this video that shows the dance-off between the bride and the groom during their wedding festivities is quite reflective of the netizens’ opinions as well. It reads, “Sorry Ishaan but my sister definitely won this one.” There is a good chance that you will agree to the caption as well. This video has been going viral ever since it has been shared on the social media platform and there is a good chance that it will make you want to get up and shake a leg as well.

Since being uploaded on Instagram on July 10, the video has gotten more than 80,000 likes.

On Instagram, one person notes, “Did anyone notice she is dancing on heels, that too pencil?” “That fact that she did that move in heels gives her the win 100%,” another user adds. A third response shares, “This was good. The power this video provides me w is incomparable.” A fourth compliment reads, “She is queen doing bhangra in heels.”

Shahid Kapoor thought this The Kapil Sharma Show clip would get rejected, but the host has shared it on YouTube. Watch