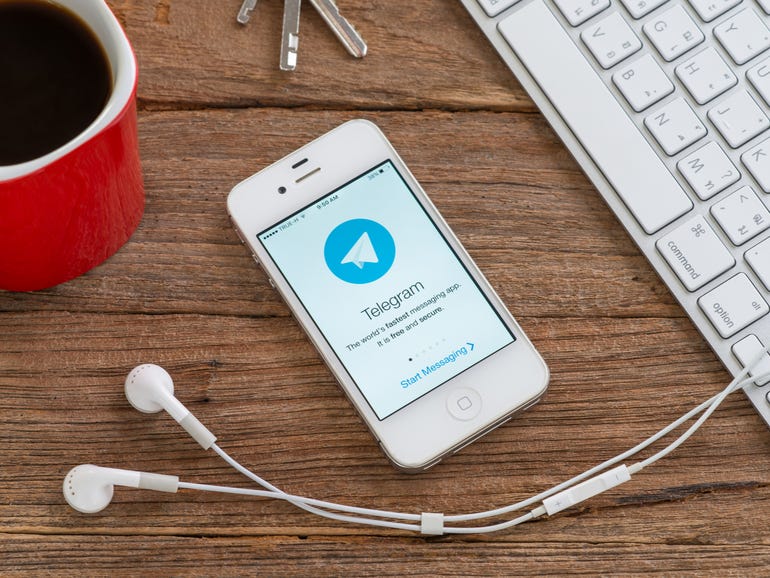 Brazil’s Supreme Electoral Court (TSE) is considering a Telegram ban in Brazil to fend off fake news ahead of the presidential elections in the country later this year.

In December 2021, the Court’s president sent a letter to Telegram’s executive director Pavel Durov, requesting a meeting with the company to discuss ways to tackle the spread of false information through the app.

According to sources consulted by Valor, Barroso sent emails to the firm requesting the meeting, and the Court’s president posted a physical letter to the firm’s supposed head offices in Dubai, but the delivery of the correspondence failed. In an interview with the newspaper earlier this month, Barroso said that if Telegram failed to cooperate with the Brazilian authorities, Congress should be able to prevent it from operating in the country.

In a statement released on Tuesday (18), TSE noted that “no relevant actor to the electoral process of 2022 can operate in Brazil without legal representation, responsible for compliance to the national legislation and legal decisions”.

The Court noted that it has partnered with nearly all tech platforms in terms of ensuring “free, clean, and safe” elections and that “exceptions are not desirable.”

Telegram is the platform of choice of president Jair Bolsonaro and his supporters for mass communication. The head of state was elected in 2018 amid reports of a multimillion-dollar defamatory scheme whereby international numbers sent hundreds of millions of vitriolic messages attacking his then opponent via the app.

After WhatsApp imposed a limit of five messages for message forwarding worldwide in 2019 as an effort to curb the spread of fake news, Bolsonaro sought an alternative platform to communicate with his base.

That same year, Bolsonaro and his allies and ministers had their Telegram accounts hacked. Some of the messages leaked to journalists at The Intercept via a voicemail account hijacking trick.

Apple may be working on a foldable MacBook/iPad hybrid