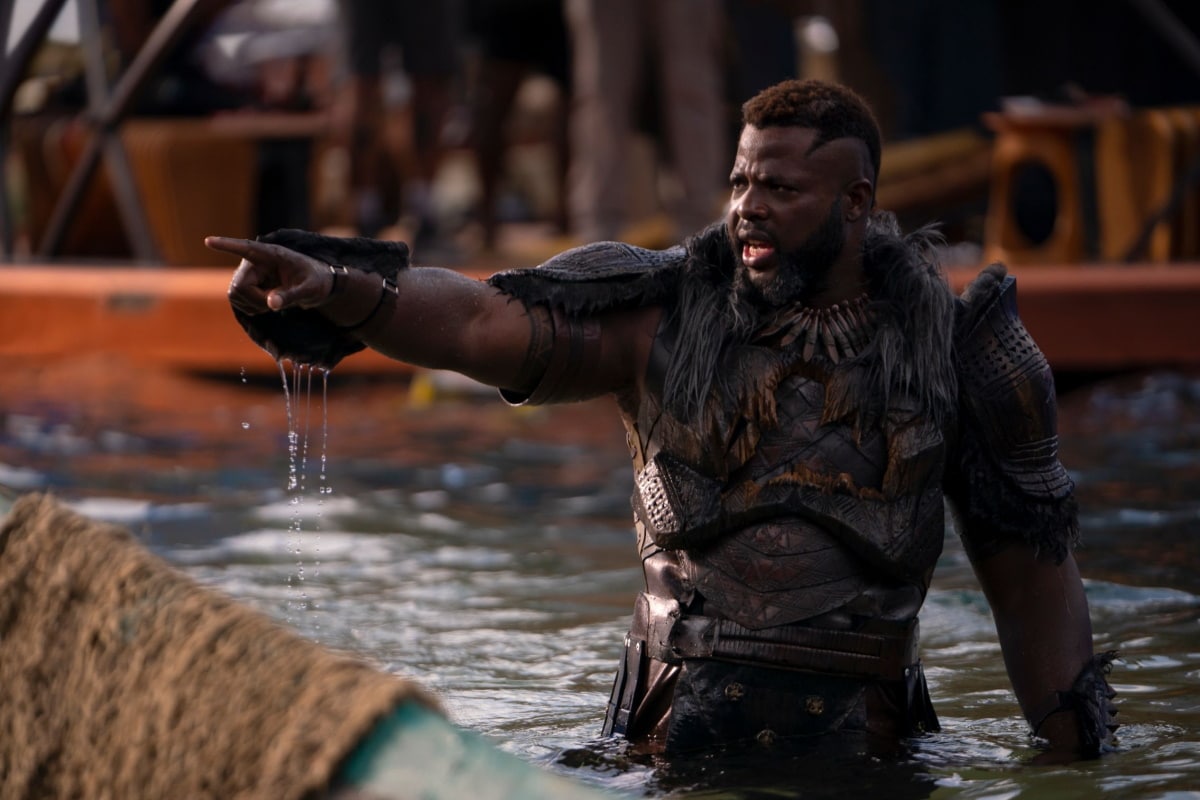 Black Panther: Wakanda Forever has crossed $546 million (about Rs. 4,500 crore) in just over a week since its release. As per Deadline, the Ryan Coogler-directed sequel saw a 49 percent earnings drop in the offshore market, which contributed $258.3 million (about Rs. 2,113 crore) to the total collection. With a reported $250 million (about Rs. 2,000 crore) budget, Black Panther 2 is currently the seventh-biggest film worldwide and is poised to surpass other Marvel Cinematic Universe releases this year.

For comparison, Sam Raimi’s Doctor Strange in the Multiverse of Madness collected $955.8 million (about Rs. 7,800 crore) at the global box office, and is currently positioned third as the highest-grossing film of 2022. Black Panther: Wakanda Forever, which sits seventh, has a high bar to cross, given its prequel not only managed $1.3 billion (about Rs. 10,600 crore), but earned seven Academy Award nominations, including the prestigious Best Picture. In India, Black Panther 2 ended its first theatrical week with a reported Rs. 46.88 crore — pretty close to the Rs. 50 crore lifetime collection for the original 2018 film.

Meanwhile, holds were strong in parts of Europe, with Germany and Netherlands going down by 31 percent each, while the UK earnings fell by 48 percent. “Australia dipped 39 percent, Brazil was down 43 percent, and Mexico and Taiwan off 45 percent apiece,” Deadline notes. Earnings from the Asia Pacific region continue to remain soft, with chatter about the lack of action and length of the film affecting the hype Marvel movies usually generate. That said, Black Panther: Wakanda Forever still remains the biggest non-local film in all regions, even managing to blow its rival DC Comics’ Black Adam. The Dwayne Johnson-led film opened to $140 million (about Rs. 1,100 crore), and currently sits at around $360 million (about Rs. 2,900 crore) globally, a month into release.

Black Panther: Wakanda Forever faced a bunch of hurdles in production, ranging from the COVID-19 pandemic lockdowns to actress Letitia Wright’s injury. The $250 million film was also forced to alter its script midway, as previous lead Chadwick Boseman passed away in mid-2020, after a private battle with cancer. All that said, the Ryan Coogler-directed sequel has another month to serve as a dominant force at the box office, before James Cameron’s hotly-anticipated Avatar: The Way of Water hits theatres, on December 16.

Cat loves mom a lot but can’t ignore dad. Watch what it does to make up for it