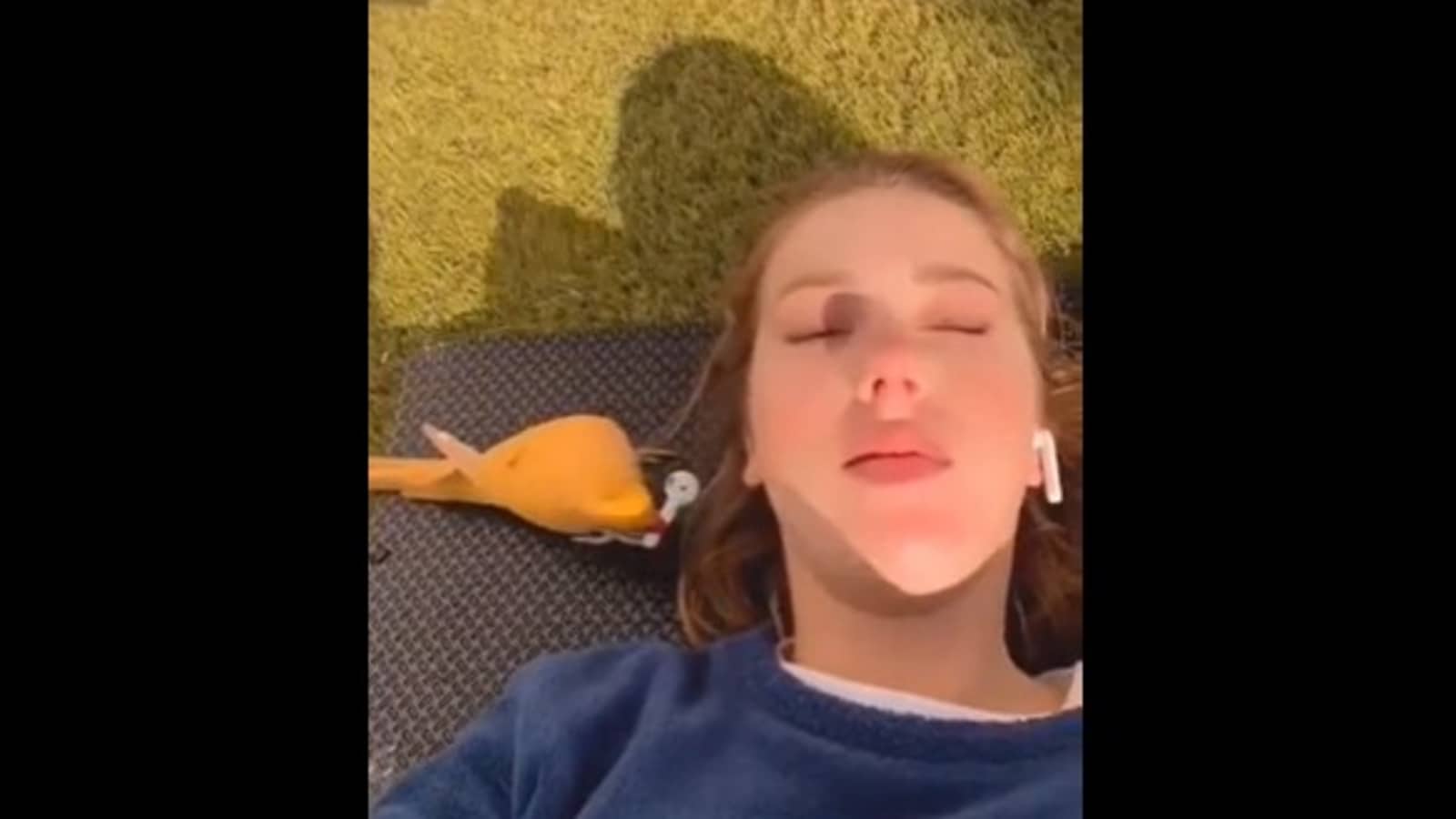 If you are a pet parent or are someone who loves watching videos of pet babies, you may be aware of how at times the animals or birds love taking things from their humans. Just like an incident captured in this video which has now turned into a source of laughter. The video shows a pet bird stealing an earbud from a woman using it.

The video was originally posted on TikTok. The clip, however, captured people’s attention after being re-shared on Reddit. The video is posted on Reddit with a simple caption that reads, “Sound Police.”

The video opens to show a woman lying on the ground using her earbuds. Within moments, the bird comes near her and takes away one of the earbuds. The bird then keeps flying around. At one point, the woman tries to take it from the bird in exchange for a banana but she fails.

Take a look at the video which has sparked laughter:

The video was posted three days ago. Since being posted, it has gathered more than 650 upvotes and the numbers are only increasing. The share has also received several comments from people.

“Banana for earbuds? Nope! Do birds like bananas?,” wrote a Reddit user. “She had it coming. Seriously, a banana??,” expressed another. “That bird’s feathers were so smooth and of such a uniform colour, it kinda looked like it was made from rubber,” commented a third.

Human gives a bath to rescued kitten, video is absolutely adorable to watch