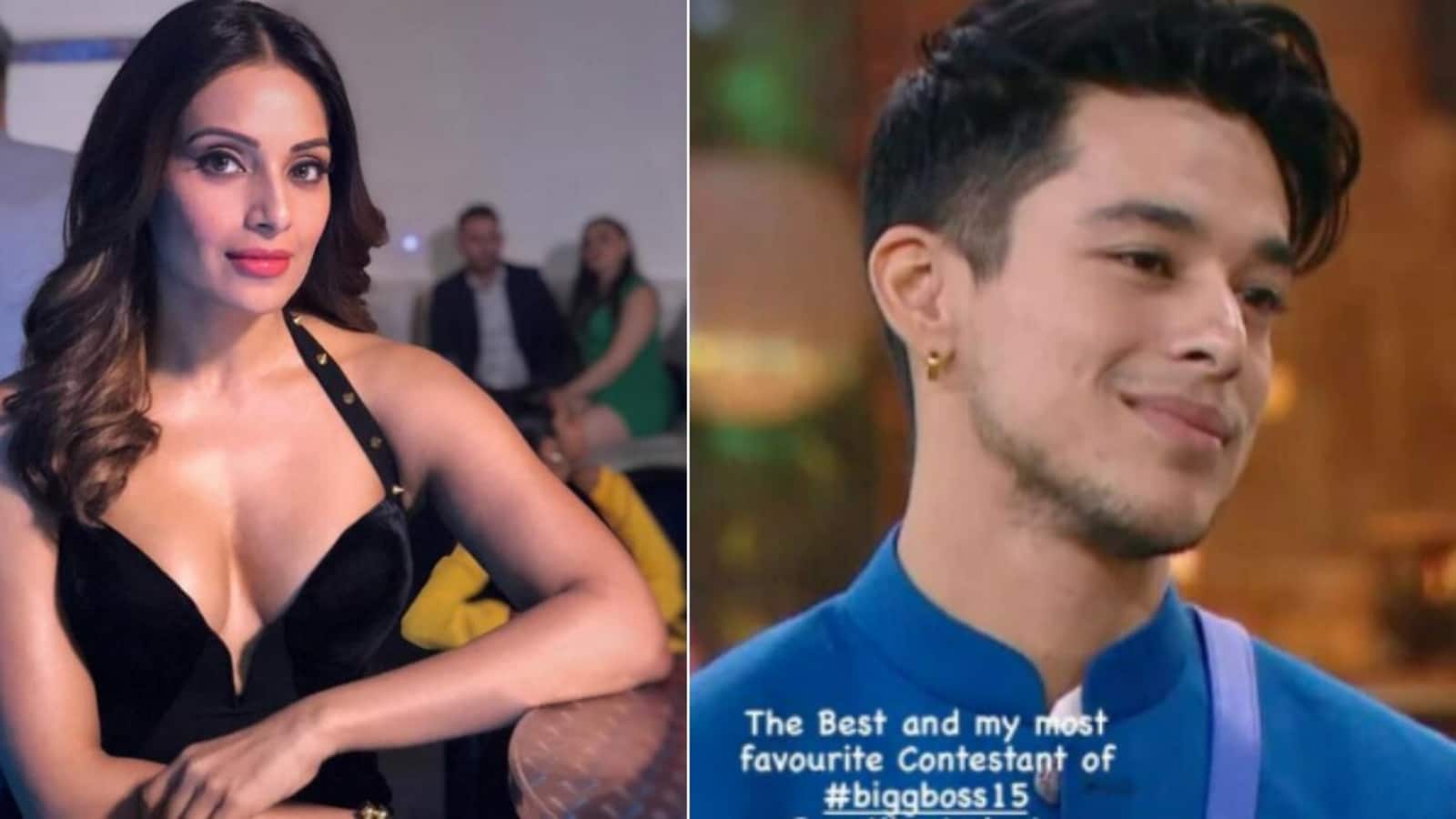 On Thursday, actor Bipasha Basu shared a photo of Bigg Boss 15 contestant Pratik Sehajpal and called him her favourite contestant.

Actor Bipasha Basu has revealed her favourite contestant on Bigg Boss 15. Bipasha shared a picture of Pratik Sehajpal on her Instagram Story and said that it is “really interesting to watch” him on the show.

On Thursday, Bipasha shared Pratik’s picture and wrote, “The best and my most favourite contestant of #biggboss15 Pratik Sehajpal. Really interesting to watch. Instead of the really boring tracks and overhyped ppl on this show. It’s a reality show where you have to show your real personality… not acting prowess. So hoping all choose the correct and deserving winner (sic).”

Earlier, actor Rohan Mehra, who appeared on Bigg Boss 10, also said that he thinks Pratik might win the show. In an interview with Telly Chakkar, when asked whom he is supporting, he said, “I haven’t followed this season so religiously, but the little that I have watched, it seems that Nishant, Karan, Umar, Tejasswi, and Pratik are leading, and I feel mostly, Pratik will win the show as he is quite a strong contestant.”

Punjabi actor Sehnoor also showed her support to Pratik last month. In a statement shared with the media, Sehnoor said, “I feel Pratik Sehajpal is one of the strongest and the best contestants in Bigg Boss 15. I feel that everyone in the house should stop targeting Pratik in every situation and should stop dragging him by pushing all his wrong buttons instantly.”

What would Russia’s departure from the ISS mean for the US?