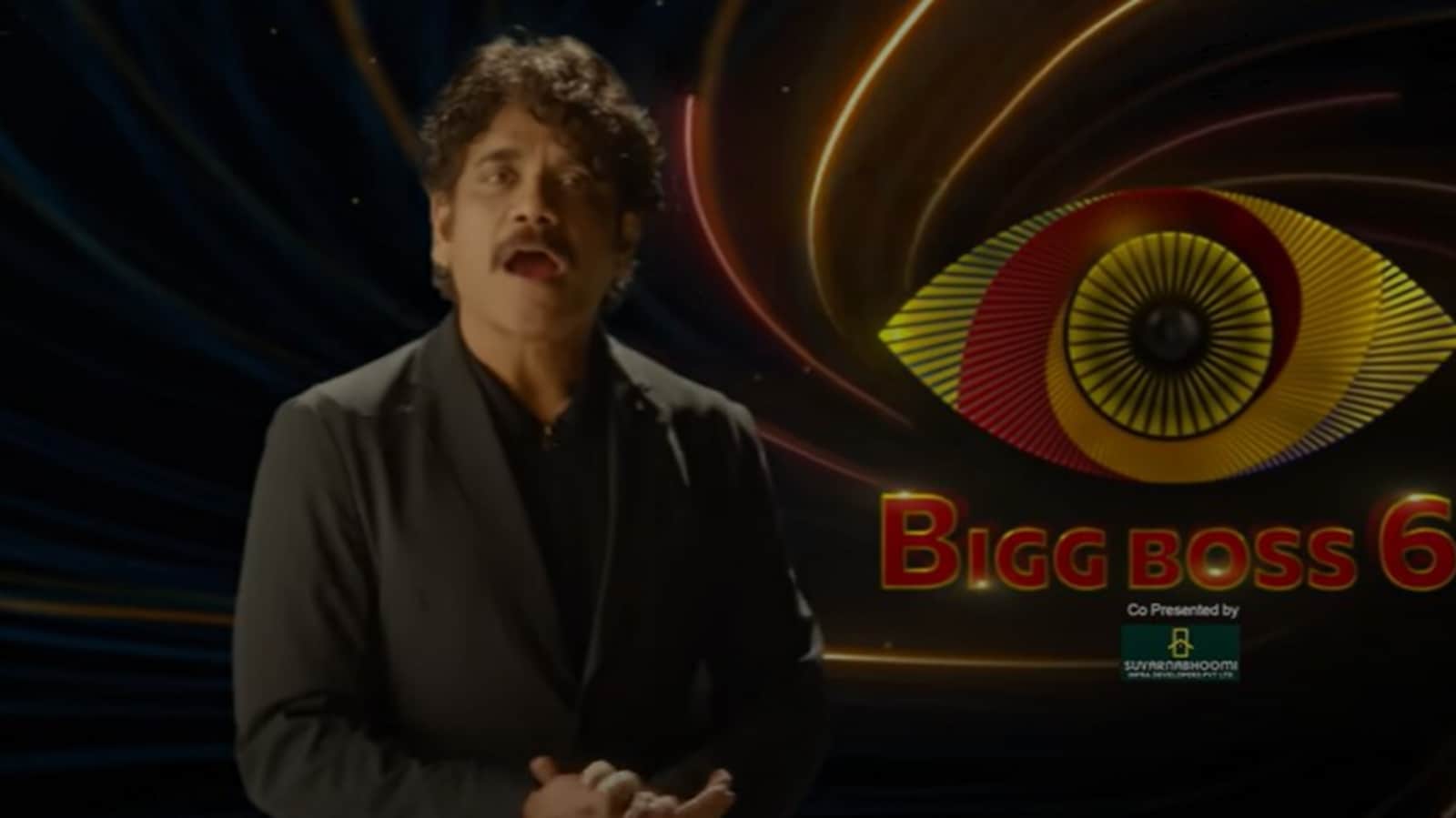 Besides celebrity contestants, Bigg Boss Telugu season 6, which will air on Star Maa, will feature commoners as well. Host Nagarjuna had confirmed the same via a recent teaser. The list of the final contestants is yet to be revealed. Last year, Nagarjuna hosted the show’s OTT version.

On his experience of hosting Bigg Boss Telugu and foraying into television with the reality show, Nagarjuna had recently said in a statement, “First of all, I would like to thank all Bigg Boss lovers. The show entertained all during the pandemic and gave me a good experience. I had entered the Bigg Boss Telugu house with a little apprehension and caution. But later, I immersed myself in it completely. It became a great experience for me, and I felt super happy when a few Bigg Boss contestants met me personally and told me that they became very successful and achieved their dreams because of the Bigg Boss Telugu show. That was very heart-warming and very satisfying.”

The actor had said last year, “Just weeks before the finale of Bigg Boss Telugu 5, people started messaging me. They were in disbelief that the show would end very soon. During the same period, Alok told me about their plans to start 24×7 Bigg Boss Telugu OTT. It was a shock for me. I was like, ‘Will I become stale? Will they watch me?’ But the Star Maa team convinced me.”