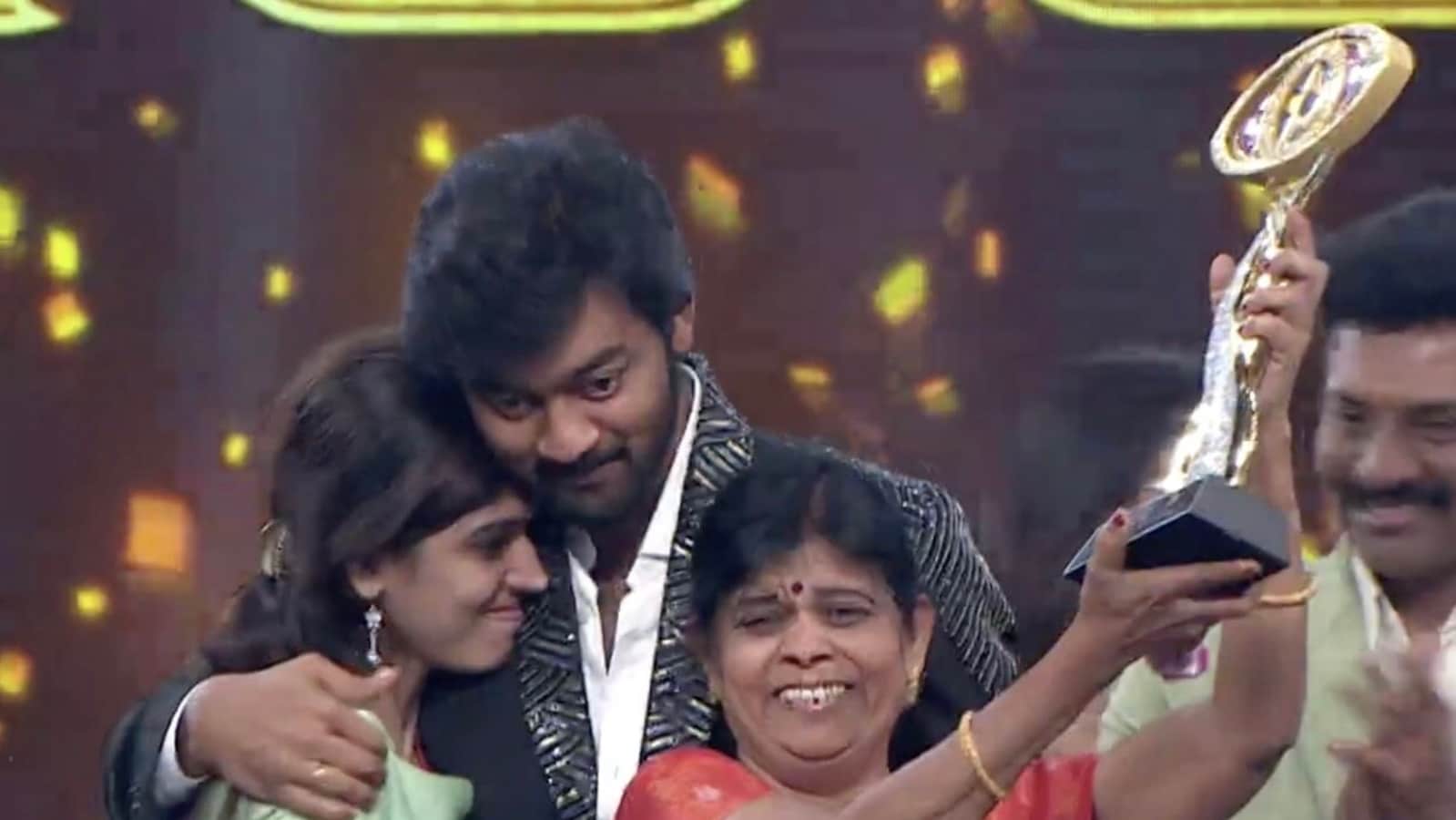 The fifth season of Tamil Bigg Boss ended on Sunday night with Raju Jeyamohan being adjudged the winner and walking away with a cash prize of ₹50 lakh. Popular video jockey Priyanka Deshpande was the first runner up while Pavani Reddy finished in third place.

Over the last few weeks, Raju gained immense popularity in the house with his multi-faceted personality. He kept the audiences entertained throughout the course of the show with his mimicry skills and comedy acts.

He was nominated for eviction five times, but he managed to survive every time.

Actor Sivakarthikeyan attended the grand finale of the show as a special guest. He was present to announce his upcoming Tamil film which will be presented by Kamal Haasan. The project was announced on stage as part of the finale episode.

This was the fifth time in a row Kamal Haasan hosted Bigg Boss Tamil. When the show was launched in 2017 with Haasan as its host, it attracted the wrath of some fringe groups who were against the show, citing that it affects Tamil culture.

Soon after the protests, Kamal said in a media interaction that Bigg Boss is as necessary as cricket in India. “I’m not answerable to the people who filed the complaint. I’m not worried about the case. I have immense faith in law and in our government. I don’t think Bigg Boss is tarnishing Tamil culture. I have done kissing scenes in the past. Perhaps, they are seeking my arrest late.” He went on to add that the fringe group hasn’t watched any similar shows that are being aired for over a decade on Indian television.