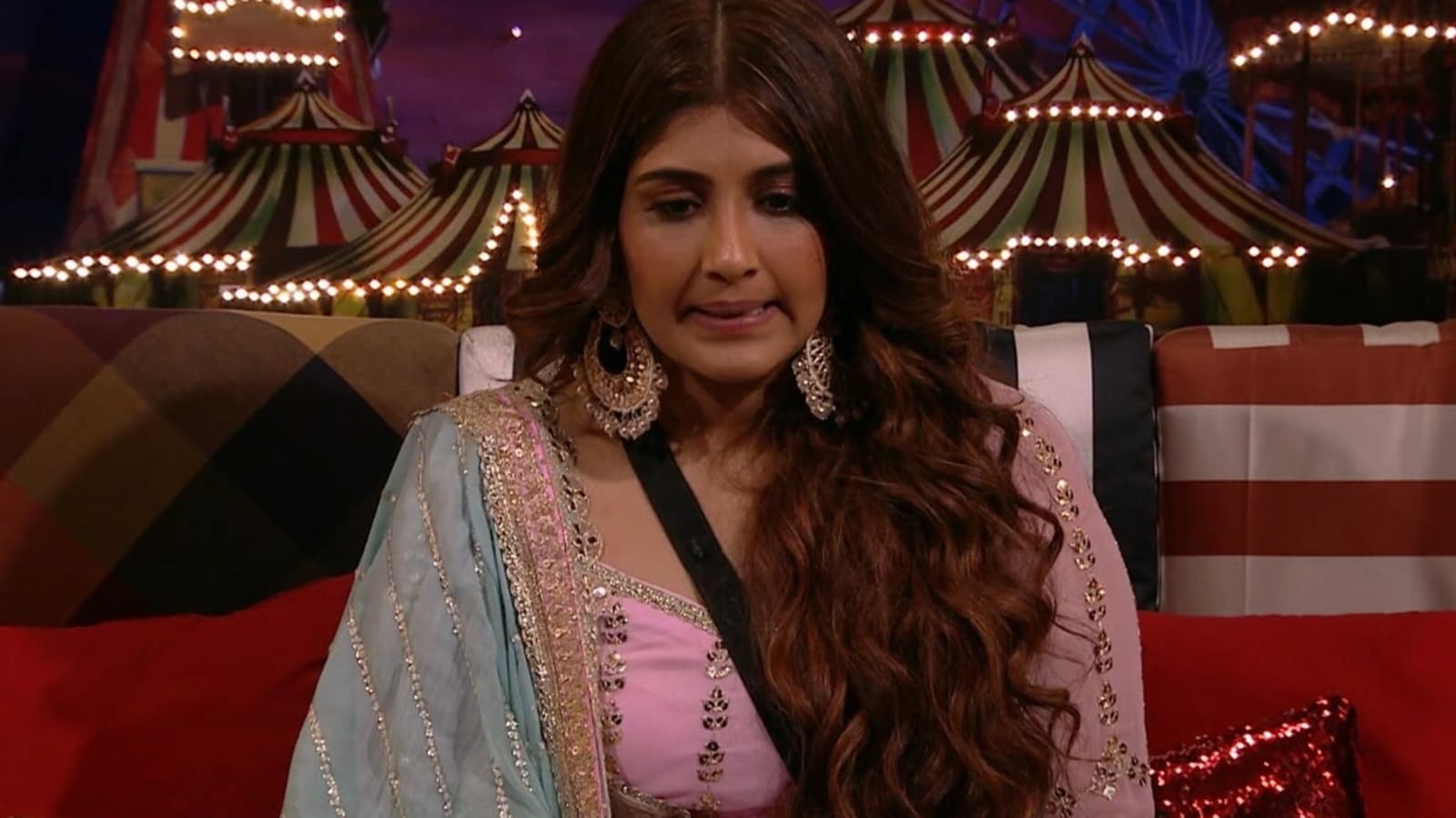 Nimrti Kaur Ahluwalia struggled with mental health issues when she worked on her popular TV show Choti Sarrdaarni, the actor’s mother has confirmed in a new interview. Nimrit is currently seen on Bigg Boss 16, which is hosted by Salman Khan. (Also read: Shalin wants to quit the show, says Tina Datta used him)

Earlier this week, Nimrit had told Bigg Boss on the ongoing show that she had been feeling claustrophobic for three-four days and was unable to sleep as her mind was cluttered and exhausted.

“While playing the lead in the show Choti Sarrdaarni, she suffered from mental health issues and was diagnosed with chronic fatigue. She took a short break and was put on medication. Nimrit was strong and didn’t let this stop her. She bounced back and continued giving her best to the show,” Nimrit’s mother Inderpreet Kaur Ahluwalia told ETimes in an interview.

She added, “After a year, when she exited the show and took a sabbatical to wean herself from medication and to work towards her mental well-being. Her doctors are of the view that her temporary weight gain over the past few months is a consequence of the medication.” Inderpreet added that she felt like hugging her daughter when she saw her crying on the TV and also cried at the time. She also said that she is glad Nimrit decided to address her feelings.

“I had depression and anxiety for a year and it’s not like I have fully recovered. I have been on medication for a year or so, and 4-5 months before coming here. I had stopped my medication on my own. So it gets difficult,” Nimrit had said while speaking to Shiv Thakare and MC Stan.

The first contestant to leave the home this season was Sreejita Dey. Being a well-known TV actress, Sreejita was thought to be a strong contender.