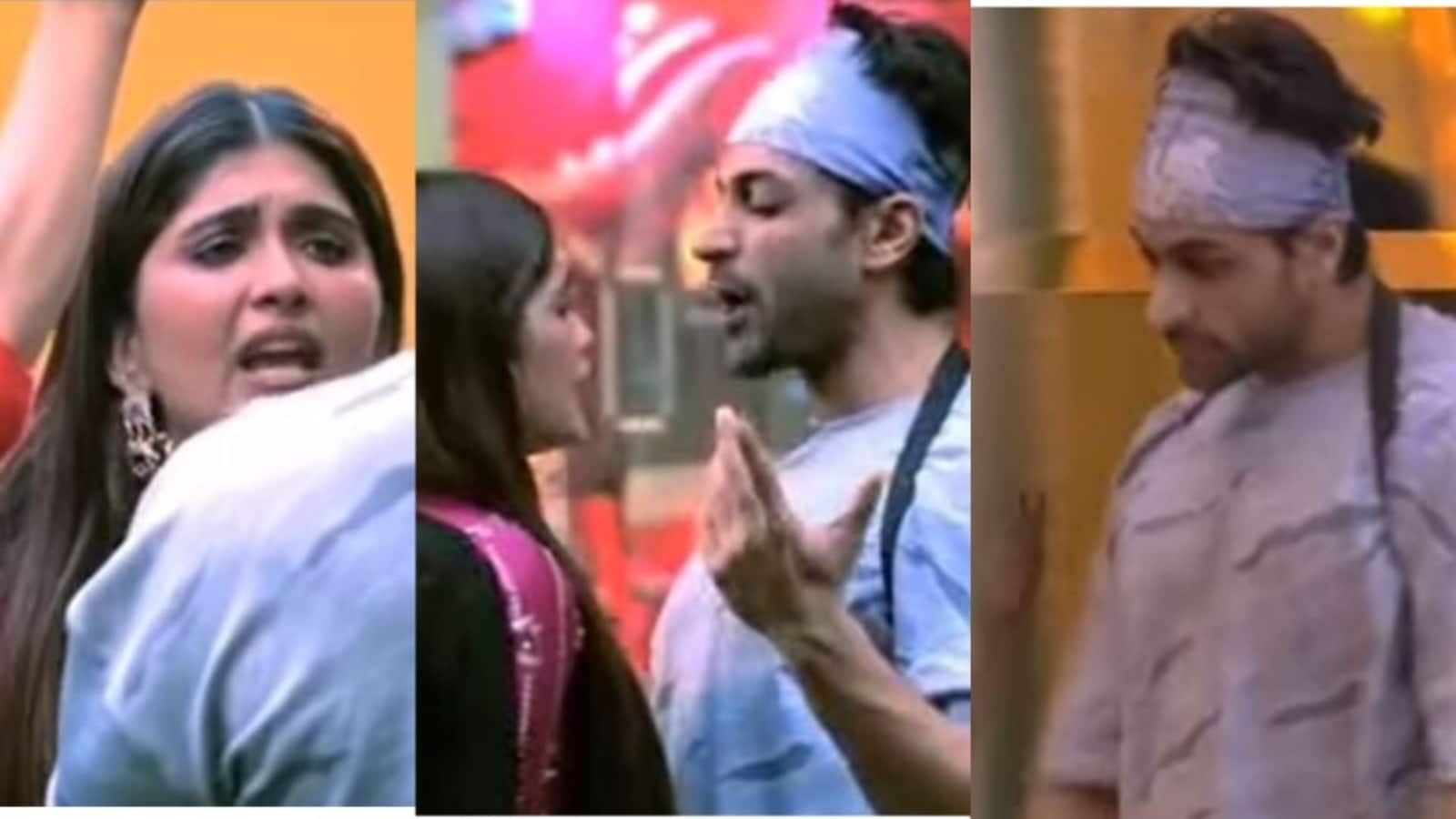 On Thursday’s episode of the ongoing reality show Bigg Boss 16, Nimrit Kaur Ahluwalia will be seen getting angry at Shalin Bhanot, and criticising him for making fun of her depression. She will also threaten to sue Shalin for his remarks. (Also read: Nimrit Kaur Ahluwalia battled mental health issues on Choti Sarrdaarni, says mom)

In a promo aired soon after Wednesday’s episode of the show, Tina told Shalin Bhanot that he supported her and it is time for her to pay back. She helped him during the task and Sajid wondered whether that was allowed as per the rules of the task.

When Nimrit told Shalin, “Not cool bro!” and he said, “I will tell you what is not cool.”Nimrit then asked him, “What is your problem?” Shalin charged towards her and told her, “I have a lot of problems, mere ko mental issue bhi hai, mere ko sab hai (I have mental issues, I have it all).”

Nimrit told him, “Such attitude! Kisi ke depression ka mazak udate ho! Accha hua… Aapki asaliyat dikhi (You are making fun of someones’s depression. Your reality is exposed now).” Later, she was seen crying as she yelled at him, “You have exposed your reality now. Next time, you bloody make fun of my mental illness, I will sue you.”

During her stint on Bigg Boss 16, Nimrit Kaur Ahluwalia had revealed she battled depression during the shoot of her popular TV show Chhoti Sardarni. She also said that she is not completely out it yet.

“I had depression and anxiety for a year and it’s not like I have fully recovered. I have been on medication for a year or so, and 4-5 months before coming here. I had stopped my medication on my own. So it gets difficult,” Nimrit had said while speaking to Shiv Thakare and MC Stan.

Hugo Boss is selling bathroom slippers for ₹8,990. Would you buy it?

Doggo ‘too tall’ to walk under tables, ducks even if surface is high up. Watch