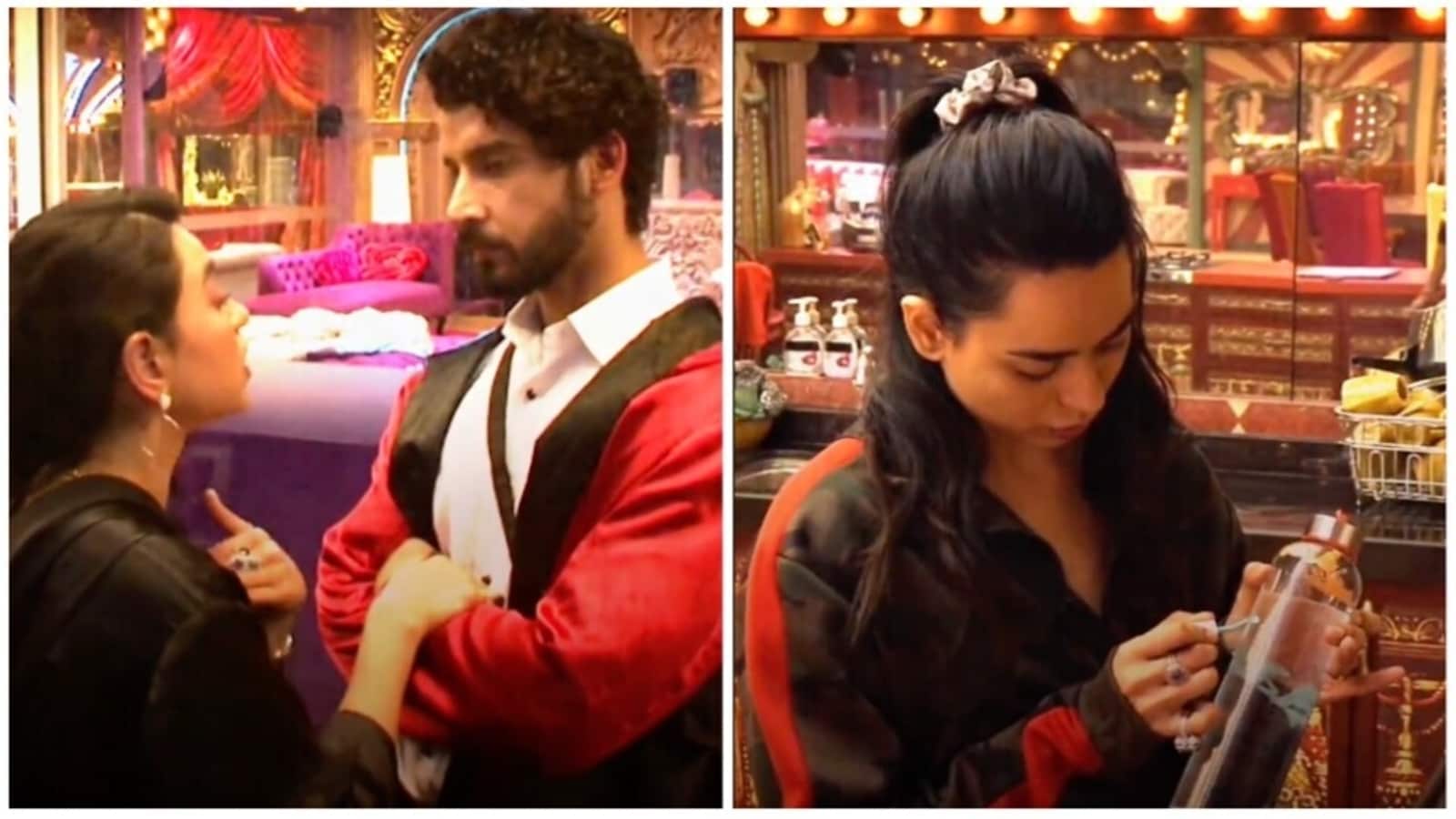 Soundarya Sharma seems to have won over many with her latest gesture inside the Bigg Boss 16 house. After everyone attacked Gautam Vig for forsaking the weekly rations for a safe one extra week inside the house, Soundarya was the only one standing by his side. Not only, that, she even gave him a pep talk as he began to doubt himself. (Also read: Angry Bigg Boss 16 fans say Sajid Khan’s ‘disgusting personality’ is coming out after he attacked Gautam Vig)

People on Reddit loved her for it. One explained, “So its been 4 weeks since the season started and honestly I haven’t decided on my favourite yet. Initially I started watching for MC Stan because I like Desi Hip Hop and he is among its biggest names. But he is not meant for Bigg Boss. There is nobody in the house I have liked so far this season until Gautam gave up everyone’s ration for his captaincy and Soundarya stood up for him like anything.

“Girl did all the work of the house for him, cooked all day and didn’t even eat anything just to support her guy was amazing to see. And the way she approached everyone to offer them food was endearing. She is presently my favourite in the house. All this talk of them being fake and doing it for cameras is nonsense i feel. They are certainly genuine and much more natural than Mr. Chicken and Ms. Brand,” the post read. Others also praised her for changing her image so quickly. “She has flipped her image 360 in 2 days! Glad she dint go out last weekend or else he image was not the best. See few days do make a difference so why were the big boss contestants not getting guatum point,” added another.

She is also trending on Twitter with many sharing clips of her talking to Gautam. One wrote, “If #SoundaryaSharma wouldn’t have taken up cooking then nobody else would’ve, she stole the show today & it’s truly tearing me up coz the hatred so many people are spewing on one person is unwatchable #Sajidkhan needs to be called out by everyone for abusing.” Another tweeted, “In the last two days, the way #SoundaryaSharma stood by Gautam and the way she behaved yesterday with the food to all contestants, has changed my perception to her. If this is called fake, then what is real? She has my respect for her last two days.”

“Honestly #SoundaryaSharma I didn’t liked you but today i loved you the way you made food for all of them alone and convinceing them to eat food even that was not you duty but still you are doing and consoleing #GautamVig and stay with him and prove your friendship,” read another tweet.

Soundarya Sharma is a dentist turned actor. She has 6.2 million followers on Instagram.

Starfield Boasts 250,000 Lines of Dialogue, Four Times That of Skyrim