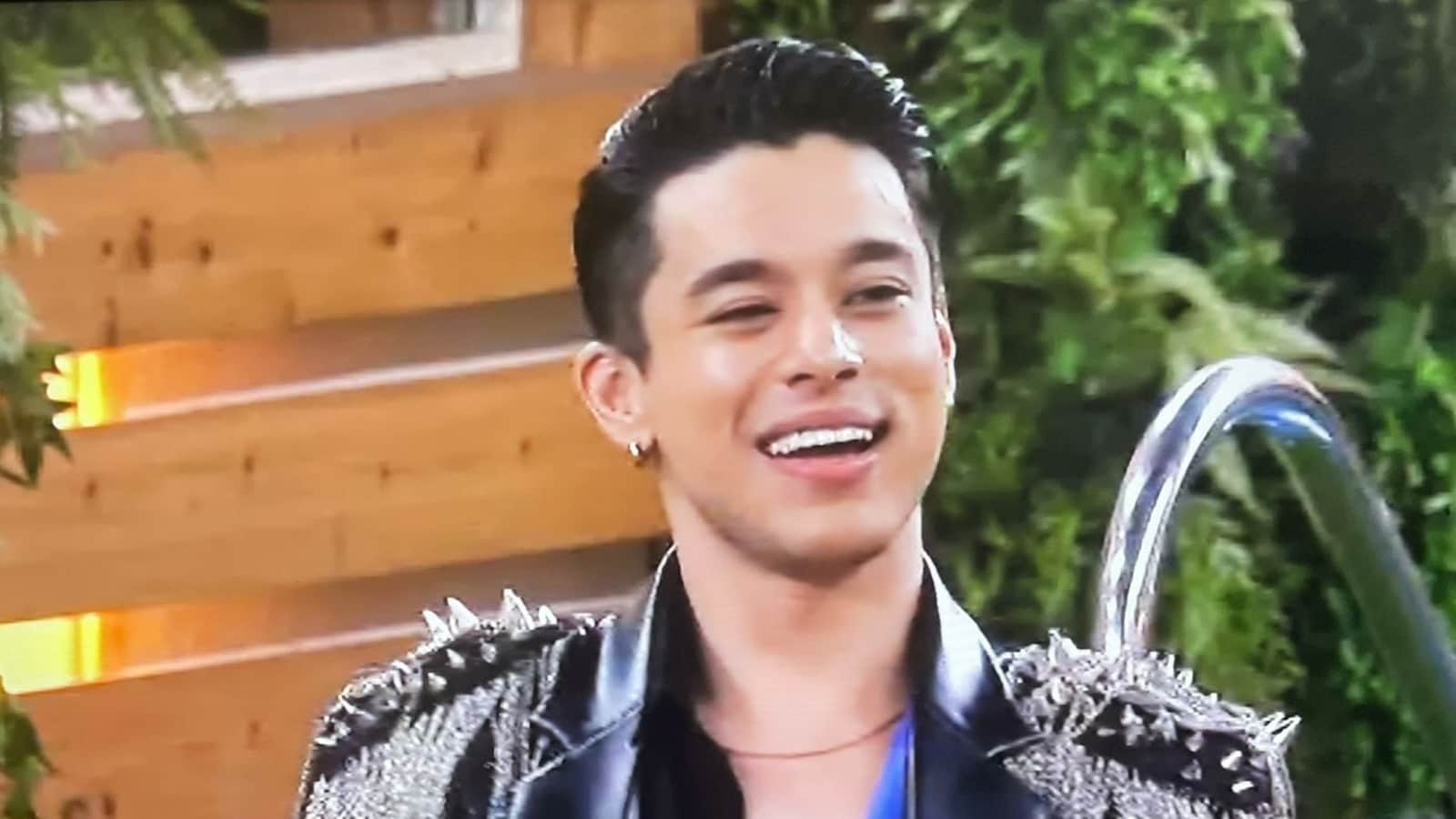 Ahead of Day 2 of Bigg Boss 15 finale, fans are waiting with bated breath to find out who will walk home with the trophy this season. In the running are Karan Kundrra, Tejasswi Prakash, Shamita Shetty, Nishant Bhat and Pratik Sehajpal. Rashami Desai, who was also a finalist, was out of the race on Day 1 of the finale.

Here is why the strong and opinionated Pratik is our pick to win Bigg Boss 15:

Pratik made it to the Bigg Boss 15 finale and won hearts purely on the basis of his performance in the game. Karan, Tejasswi, Shamita and Rashami are popular actors who come with a huge fan following. Nishant, too, got a lot of support from his friends such as Ankita Lokhande and Sanaya Irani, who would make vote appeals on his behalf.

2. Never crosses the line during fights

Tempers flare in the Bigg Boss house and contestants sometimes end up resorting to physical violence. However, Pratik has never crossed the line, even when he was tackled to the ground by Umar Riaz or when Karan Kundrra slammed his body against him. Even when Jay Bhanushali used abusive language about his mother, Pratik broke down but did not physically hit him.

3. Not afraid to show vulnerability

Pratik has never shied away from showing his emotions on the show. He broke down on the show on several occasions, including after Bigg Boss 15 host Salman Khan slammed him during the Weekend Ka Vaar episode and post a fight with Karan, who was his mentor on Love School.

4. Takes one Bigg Boss winner to know another

Bigg Boss 7 winner Gauahar Khan feels Pratik has the qualities of a winner and has been rooting for him on Twitter. “For me #DeservingWinnerPratik” and “#PRATIKDESERVESBBTROPHY”, she tweeted last week. During her appearance on the show, too, she said that she would vote for him.

Also read: Pratik Sehajpal’s sister reacts as Neha Bhasin asks her to ‘put a leash on’ him, teach him to ‘stop running after women’

5. Adorable bond with Nishant and Shamita

Pratik has formed a close bond with Nishant and Shamita, who were also a part of Bigg Boss OTT with him, and has stood by them through thick and thin. Fans love the trio’s friendship and have dubbed them ‘PraNiSha’. Many have even compared Pratik and Shamita’s relationship to Joey Tribbiani and Rachel Green’s from the popular sitcom Friends.

BSF soldier breezes through 47 push-ups in 40 seconds, in the snow. Watch