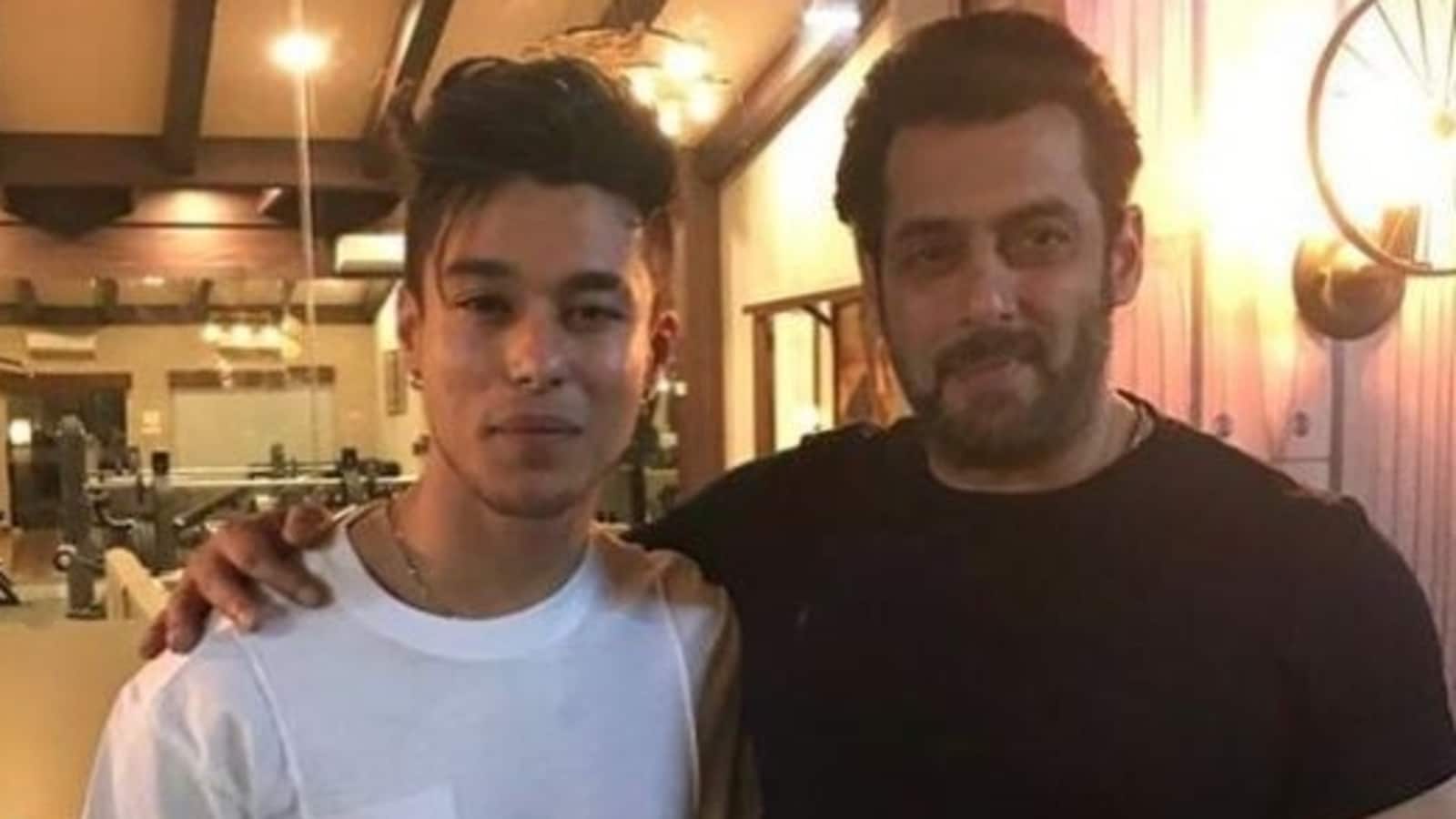 Pratik Sehajpal, who emerged as the first runner-up on Bigg Boss 15, has revealed that he received a special gift from show host Salman Khan. Thanking fans for their support throughout his journey on the reality show, Pratik shared a new picture with Salman thanking him for the t-shirt.

The picture shows Pratik in a white t-shirt as Salman stood beside him dressed in black. Sharing the picture Pratik wrote on Instagram, “Thank you for all the love and support and also the t-shirt Bhai. I hope you’re proud of me. @beingsalmankhan Dreams come true just gotta have faith.”

In a separate post, Pratik also thanked his sister and mother for all their love. “Meri zindagi ki kamai: Meri behen ki smile, maa ke aansu, mere karibiyon ka pyaar and #pratikfam (My life’s earnings, my sister’s smile, my mom’s tears, the love of my dearest ones..) @prernasehajpal @shaiiljaa,” he wrote alongside a picture with them.

In an interview with Hindustan Times, Pratik talked about his equation with Salman on the show. Admitting he felt low when Salman scolded him for unscrewing the lock on the bathroom door while Vidhi Pandya was taking a shower, Pratik said, “Lekin uss cheez ke baad jo badlaav aaya na mere andar, usko Bhai ne next week hi itna appreciate kiya aur uske agle hafte bhi (After that incident, Salman noticed the positive change in me and appreciated me the very next week and the week after that). He told me that he is proud of me and I really, really appreciated that.”

Karan Kundrra, Tejasswi Prakash, Pratik Sehajpal, Nishant Bhat, Rashami Desai, and Shamita Shetty made it as the Bigg Boss 15 finalists. Rashami was the first one to be voted out. Nishant then walked out of the show when the contestants were offered a chance to pick either a bag with ₹10 lakh, or a chance in the race for the winner’s trophy. Tejasswi turned out to be the winner.

Screenshots From the New NFS Unbound Game Have Leaked Online

Akshit Sukhija: Frustrating to run after producers for your money