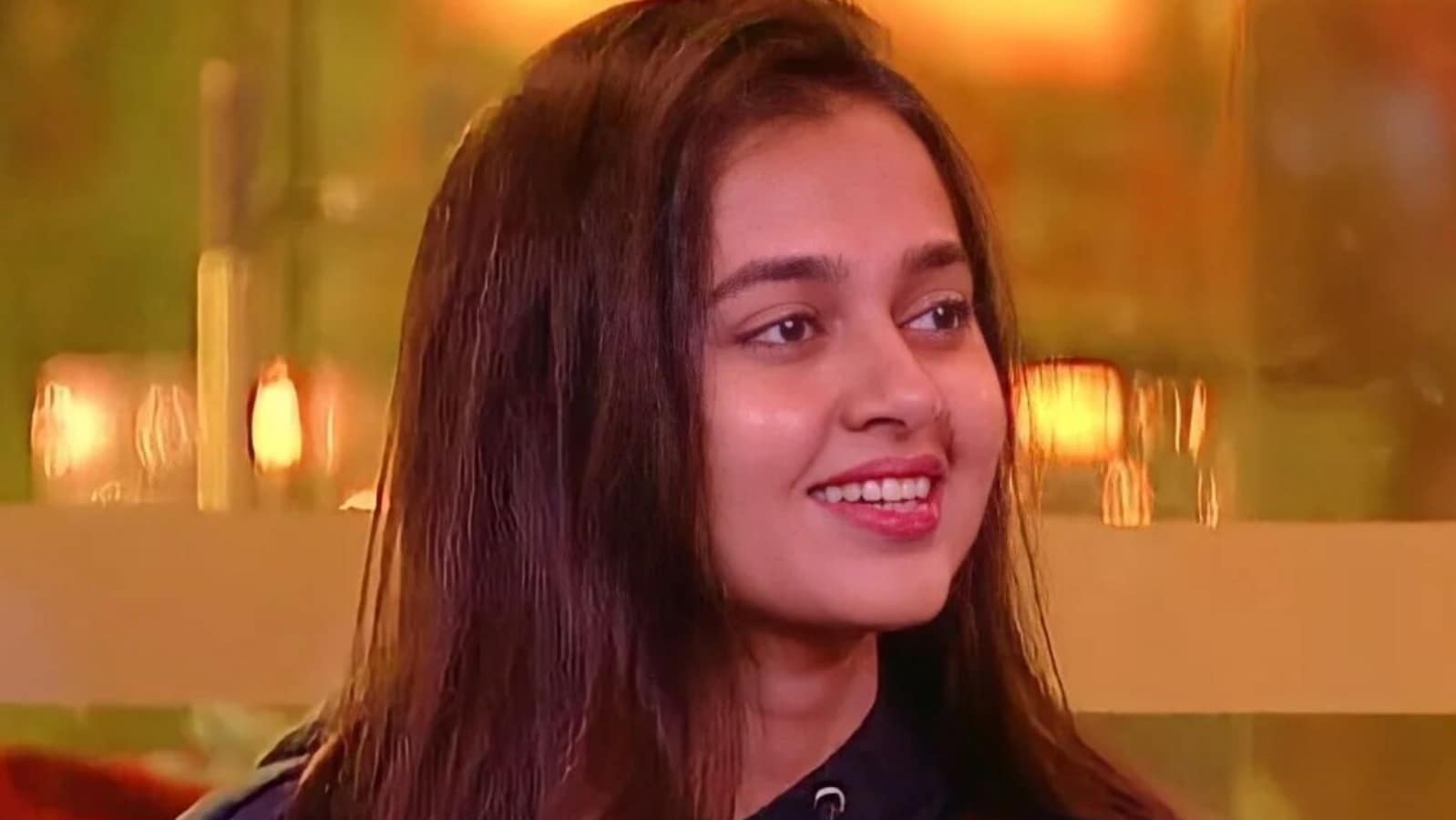 The finale episode of Bigg Boss season 15 is fast approaching and fans seem to have already decided who to vote for. Among the finalists, Tejasswi Prakash appears to be the hot favourite.

Standing tall above Shamita Shetty, Karan Kundraa, Pratik Sehajpal and others, Tejasswi has made a mark of her own in the game. Here’s why we believe she will be the one to lift the trophy this year.

Ever since Bigg Boss season 15 kicked off in October, Tejasswi trended on social media almost everyday. Various permutations of her name, or even her couple portmanteau with Karan Kundrra–Tejran–rested among the top Twitter trends for the entire three months.

Fans have supported her consistently and with loyalty through all her ups and downs. These fans will also ensure that she wins the show this season.

2. She doesn’t give up on love

There were a lot of doubts initially about how the ‘Tejran’ romance was cooked up by the show’s producers. However, over time, Tejasswi and Karan have proved that it is indeed all real. Fans got to witness how they came close and fell for each other. But none of it has been easy.

Soon after confessing his love for Tejasswi, Karan started behaving differently. Even as others tried to set her up with Shamita, he did not tell them not to do it or even think about the effect or hurt it could cause Tejasswi. She did get jealous, as any girl would, but stuck by his side.

3. She never gets nasty during fights

During her three months in the house, Tejasswi has had a bunch of fights with multiple co-contestants. But while all others often resorted to name calling and abuses, Tejasswi would never get nasty. Tejasswi knew how to get her point across without having to resort to filthy language and even getting physically violent with others.

4. She isn’t scared of anyone

While most contestants believe in worshipping every word of host Salman Khan, Tejasswi does not. Recently, she snapped at him during a Weekend Ka Vaar episode.

When Salman tried to link Karan with Shamita, she said, “Can anybody ask Karan what the hell he wants?” Even as Salman told her that it is a ‘fact’, Tejasswi retorted, “Mere liye funny nahi hai (It is not funny to me), I don’t want to be a part of this bulls**t.”

5. She doesn’t shy away from being vulnerable

During one episode, Tejasswi also opened up about her past. Tejasswi said, “When my parents got married, in a week, my dad left for Dubai. It was an arranged marriage. He didn’t come for a year and a half. Saare relatives aur sab log mummy ko bolte the, ‘Dhokha de ke chala gaya, yeh nahi aa raha hai, shaadi karke bhaag gaya hai’ (All our relatives and everyone would tell my mother, ‘He betrayed you and left, he is not coming back, he married you and ran away’).”

“For one and a half years, he was settling everything there, he got a house, got a very nice car, everything, then he took mumma there. That’s when everybody was so happy,” Tejasswi added.

iPhone 14 Pro to bring back the old battery percentage indicator

How to create a Linux virtual machine with VirtualBox