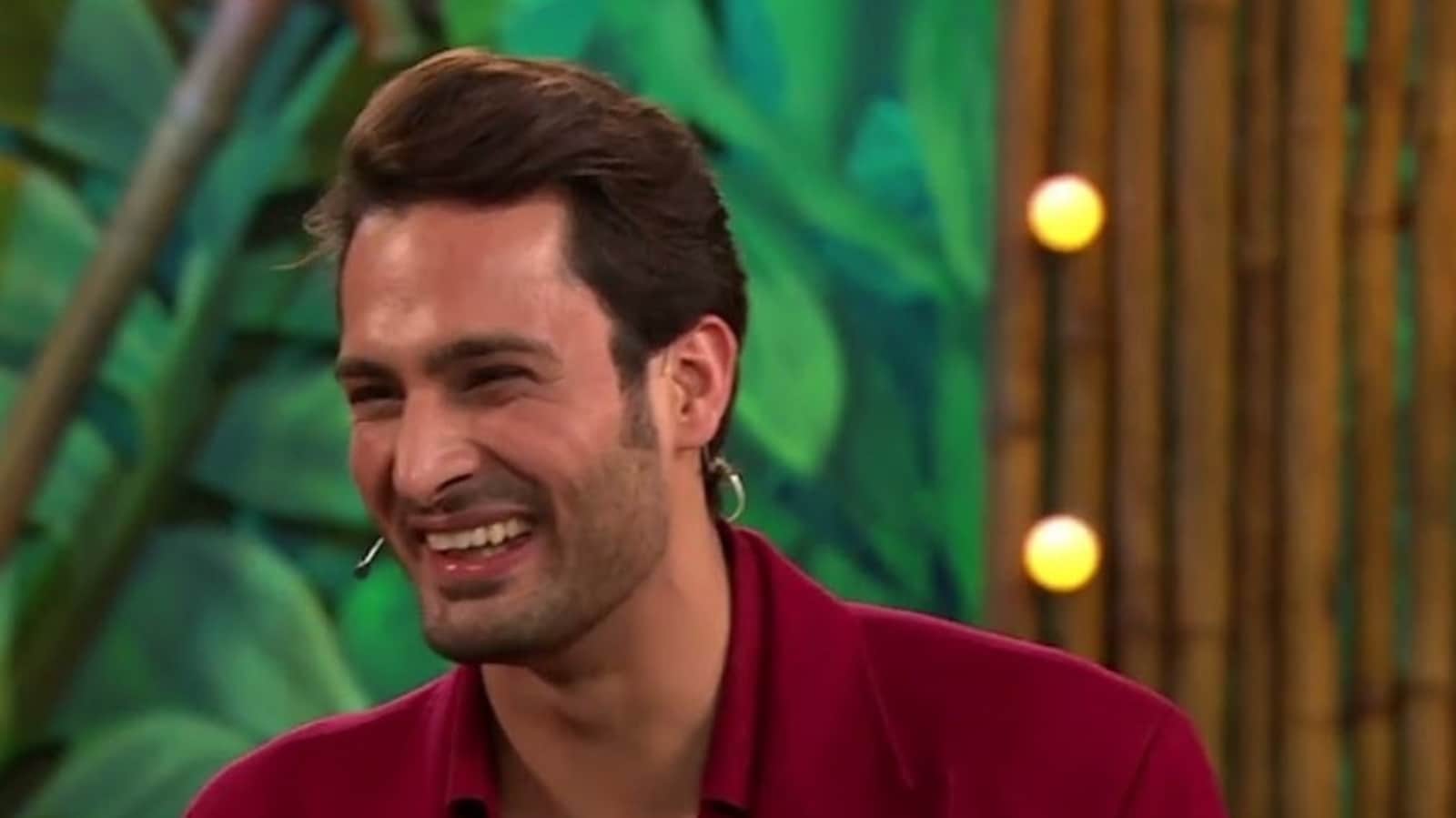 Gauahar Khan has tweeted in support of Pratik Sehajpal, expressing her surprise over the fact that Umar Riaz was not evicted from Bigg Boss 15 earlier, given how aggressive he has been. The Bigg Boss 7 winner was responding to a tweet questioning Umar’s reported eviction from the show. Any official word on the eviction is awaited but many tweets, including those of Umar’s brother Asim Riaz and Himanshi Khurana, suggest that Umar will be seen stepping out of the Salman Khan reality show this weekend.

Gauahar tweeted, “Sorry to say, but he was evicted because he was extremely aggressive. Not once but on many occasions. I’m surprised he wasn’t evicted before. Karan has been extremely aggressive too. What’s actually unfair is that multiple chances are given to many offenders. It’s a mental game.” She wrote the tweet in response to a post which she said, “Umar was a clear winner. Is that why he was evicted? Public winner Umar Riaz.”

Sorry to say , but he was evicted because he was extremely aggressive. Not once but on many occasions. I’m surprised he wasn’t evicted before .Karan has been extremely aggressive too . What’s actually unfair is that multiple chances r given to many offenders. It’s a mental game. https://t.co/oKvZ3Zhdbk

Meanwhile, Karanvir Bohra extended his support for Umar. He tweeted late Friday, “This is shocking @realumarriaz got evicted… don’t know the #biggboss agenda, but well played #UmarRiaz.” He also wrote earlier, “Ok, I did notice one more thing, Even though Karan Kundrra is a dear friend, but in my poll it was clearly evident that the competition was between @realumarriaz and Tejasswi Prakash and #UmarRiaz was leading just 3 hrs before my poll ended, and then something happened.”

It is being speculated that Umar was evicted from Bigg Boss 15 owing to his fight with Pratik Sehajpal. Earlier on the show, Umar had an ugly and violent fight with Simmba Nagpal as well.

On Friday, Himanshi had tweeted, “They do what they wanna do …. votes karwao or fir nikal do …. or bash kar karke mental health bhi kharab kar do(Get people to  bite, and then evict the one they want. Then, they also bash to them and affect mental health.)Well played Umar.” Umar’s brother Asim also wrote, ” “Well played Umar. Love you bro.”

Former Bigg Boss contestant Andy Kumar also wrote, “I hope this is not what it sounds like! Umar Riaz deserves the Trophy… Bigg Boss 15 don’t do this to us. #UmarArmy.”