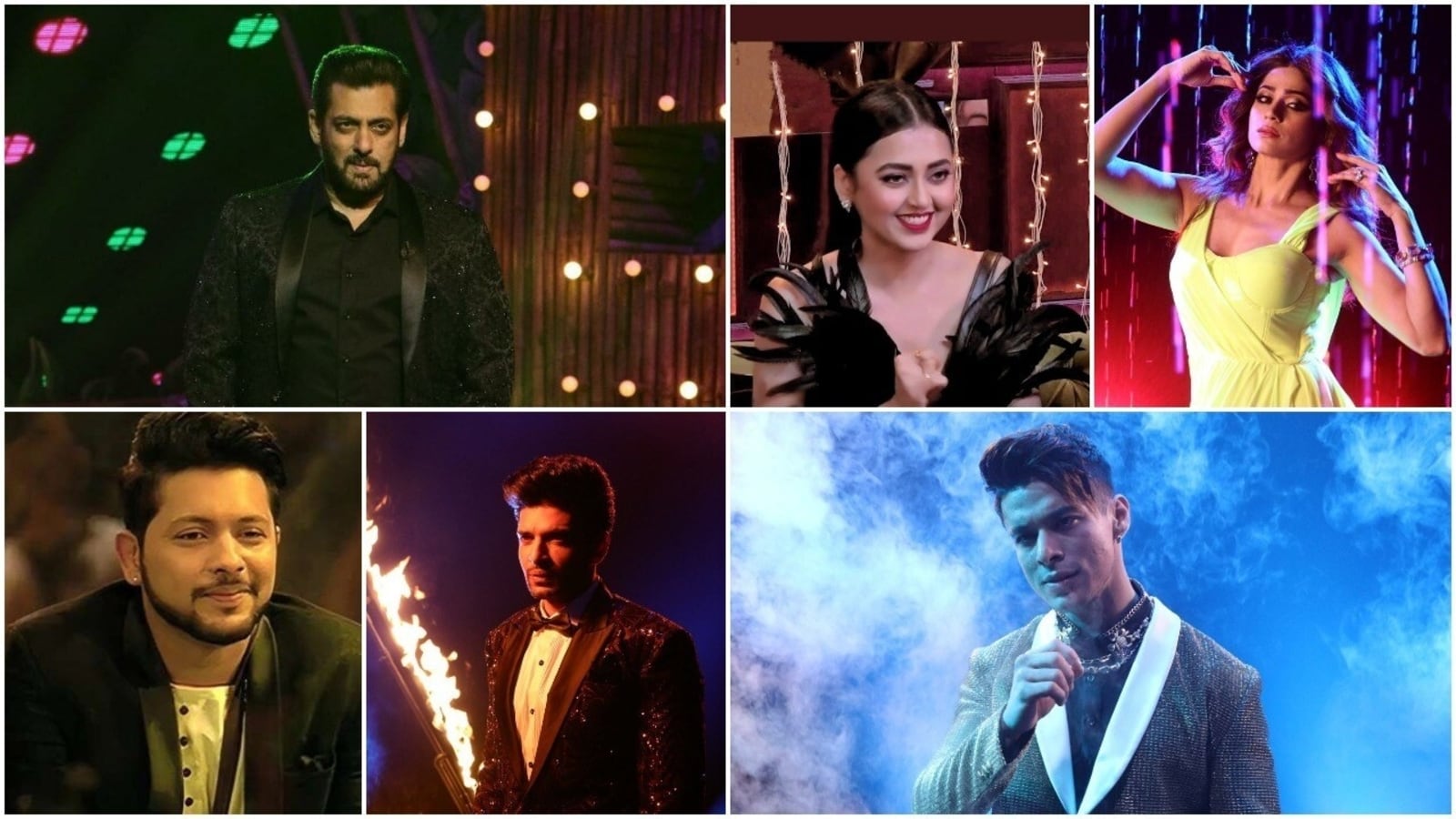 Salman Khan’s reality show Bigg Boss 15 has approached the season end with a two-episode grand finale over the weekend. Karan Kundrra, Shamita Shetty, Tejasswi Prakash, Nishant Bhat, Rashami Desai and Pratik Sehajpal are the finalists of this season of the show. The first day of the Bigg Boss 15 finale is set to be aired starting at 8 pm on Saturday.

In a special tribute to late actor Sidharth Shukla, Bigg Boss 13 winner, Shehnaaz Gill will also be seen performing on stage. A promo for Saturday’s episode of Bigg Boss 15 showed Shehnaaz and Salman getting emotional on the show as they met again.

In an unprecedented move, families of the finalists and ex-contestants of Bigg Boss 15 will also be seen on the grand finale stage along with host Salman.

Devoleena Bhattacharjee, who was among the last ones to be voted out of Bigg Boss 15 ahead of the finale, will not be seen on the finale stage. She had injured herself during a task on the reality show and had informed her fans earlier that she will be undergoing surgery.

The 5 best GPS trackers and devices for kids in 2022