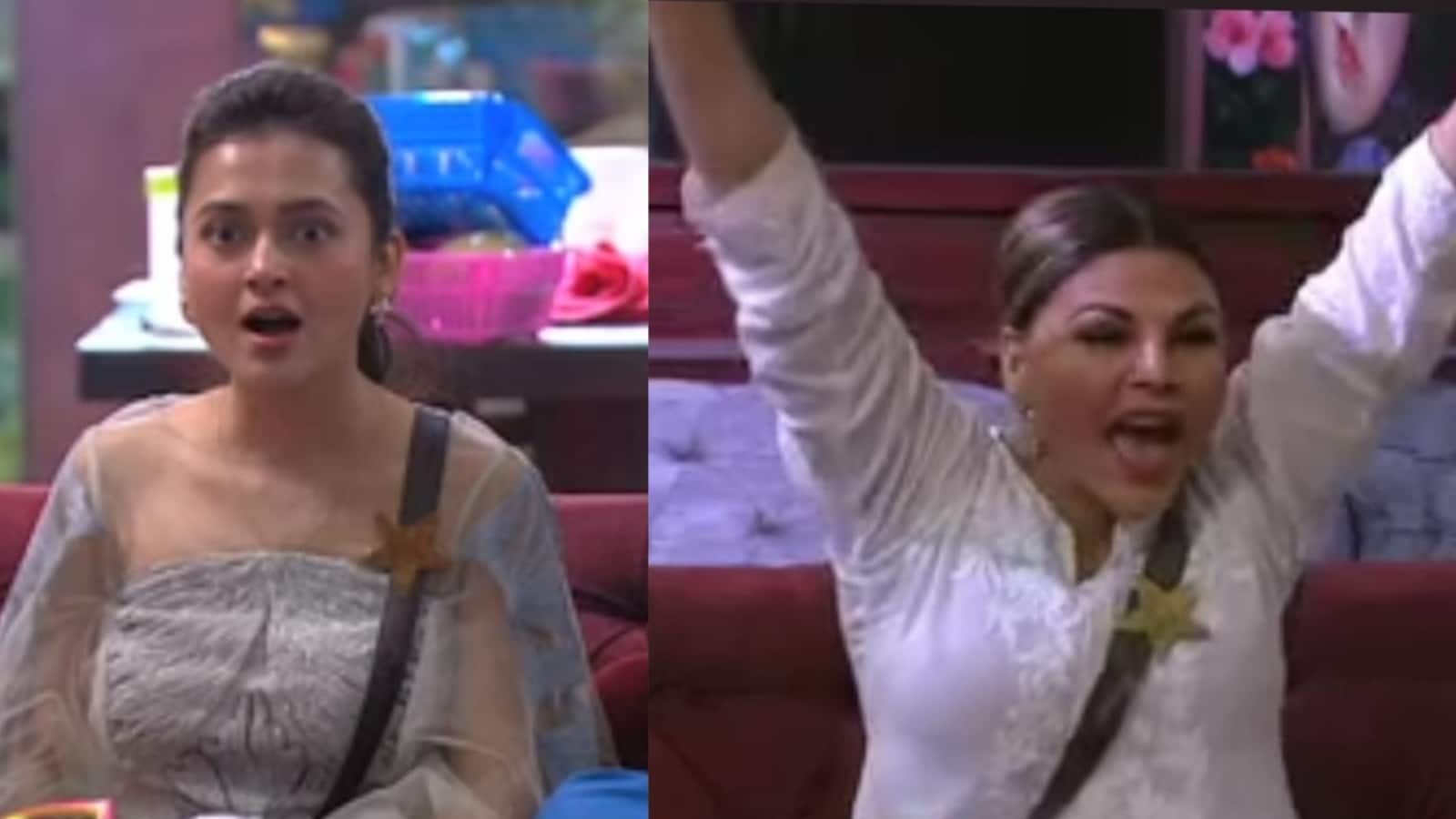 Confirming the rumours that had been floating around for a couple of days, a new promo for Bigg Boss 15 states that the popular reality show is indeed getting extended by two weeks.

Bigg Boss 15, which began in October 2021, was to see its finale in the mid of January. The contestants had been participating in various Ticket to Finale tasks in the recent episodes as well. However, in a recent promo posted by Colors on Instagram for the upcoming episode of the show, host Salman Khan tells the housemates that the show is being extended.

The 10-second promo opens with the voice of Bigg Boss telling the contestants that “the battle to win Ticket to finale has not ended”. We then see the host Salman speak to the contestants. He says, “There is some good news. This show is being extended by two weeks.”

Upon hearing this, all contestants show reactions of being pleasantly surprised at the development while Rakhi Sawant promptly raises her hands in celebration and lets out a cheer of joy. On seeing this, Salman chuckles gently.

Several reports had claimed earlier that the channel was planning to extend Bigg Boss for two weeks and delay the premiere of their other reality show Hunarbaaz. While it is unclear if Hunarbaaz is indeed being delayed but it is to air in the same spot as Bigg Boss.

Also read: Geeta tells Umar: ‘I’ll never want to be treated by someone who’s as aggressive’

While the channel has given no reason for Bigg Boss’ extension, reports had claimed earlier that it is due to the rising number of Covid-19 cases in Mumbai. Due to the cases and restrictions put in place by the state government, channel authorities reportedly feel it is safer to continue Bigg Boss–where all contestants are locked in a house–than start a new show that will involve a lot of people on the sets.

Lock Upp: Payal Rohatgi fails to name the President of India, Twitter reacts: ‘Then they say we don’t get opportunities’

Dog wants to be friends with cat, kitty ignores pooch. Video shows what happens next