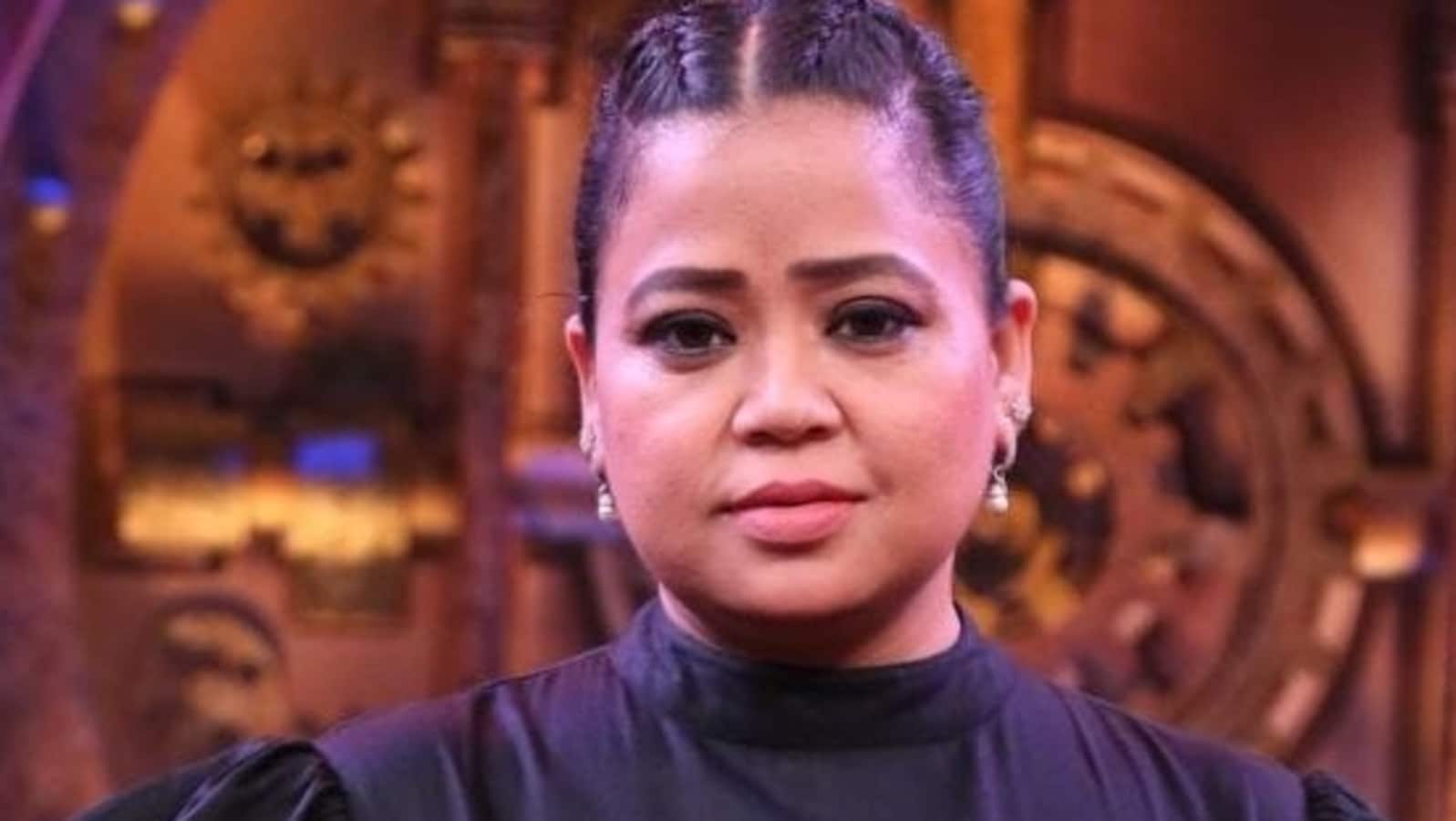 Bharti Singh has said that she wants a daughter, and had she had her way, she’d be already announcing her second pregnancy. The comedian-actor has a five-month old son, Laksh aka Gola. Bharti and her husband, Haarsh Limbachiyaa welcomed Laksh in April this year via cesarean delivery. Bharti was responding to the news of Debina Bonerjee’s second pregnancy. (Also read: Debina Bonnerjee was ‘awkward’ buying pregnancy test so soon after first baby)

Debina, who also has a five-month-old child – daughter Lianna, announced her second pregnancy on August 15. Debina and Gurmeet Choudhary welcomed Lianna through IVF in April this year.

When told about Debina, Bharti told ETimes, “I am so happy that she is having a second child. I also want a sister for my son Gola, but since I underwent a C-section, I will have to wait for a year or two. But, I know Gola has to have a sibling. Harsh (Limbachiyaa) and I want a second child in the future.”

This is not the first time that Bharti has expressed her desires to have a second child, preferably a daughter. Soon after the birth of her son, Bharti had told the media on the sets of Farah Khan’s comedy show The Khatra Khatra Show. “I feel like I found my best friend with my newborn. Haarsh was always busy. I feel like earlier I had one son, now I have two. I wanted a daughter who’d arrange the house. Now I am worried I will have to care for two pairs of shoes and jackets around the house. Maybe we should get a bigger house with more wardrobes.”

She had also asserted on the importance of spacing out pregnancies. “Now you have predicted. It should be two kids, right? One like a driver and another one like your cook, is it? On a serious note, I too, believe the same. But, there should be a gap of at least two years between children. We have a son, he must have a sister. If we had a daughter I’d say she should have a brother,” she had said.

Apple’s new iPhones will sparkle, but the magic lies in older models

iPhone 14 eSIM: How to transfer your number to Apple’s newest iPhone