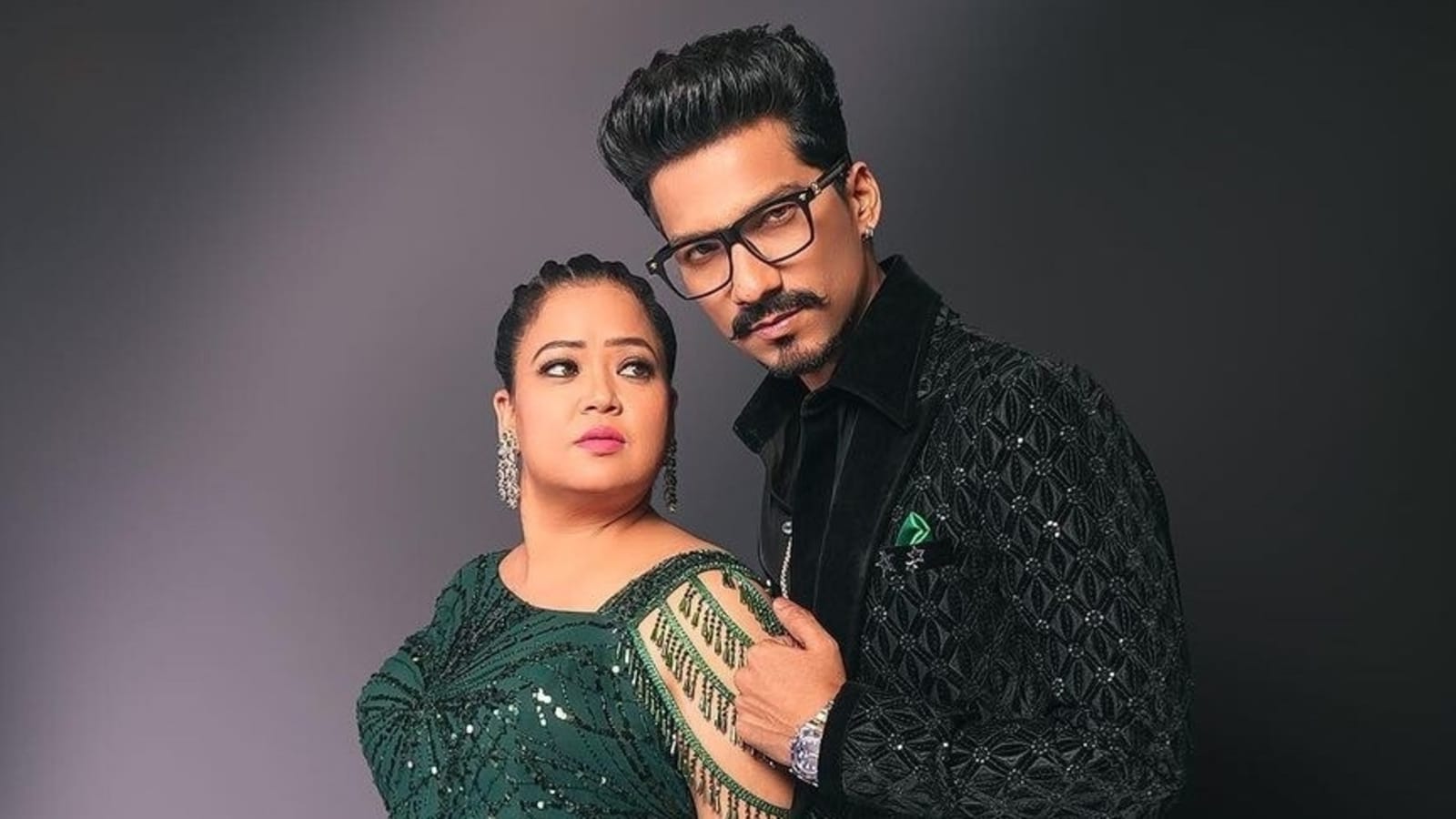 Legal trouble might be brewing up for comedian Bharti Singh and her husband Haarsh Limbachiyaa in a two-year-old drugs case. Mumbai Narcotics Control Bureau has said that they have filed a 200-page chargesheet against the couple before the court, as reported by ANI. They were arrested in 2020 in connection with a drugs case and are currently out on bail. Also read: Bharti Singh says many people have issues with her anchoring

Bharti and Haarsh Limbachiyaa are now parents to six-month-old baby boy, Lakshya. They were arrested by the Narcotics Control Bureau (NCB) in November, 2020 after seizure of ganja (cannabis) from their house in suburban Andheri. NCB had said that 86.5 gram of cannabis was recovered from their house in a raid. “Both Bharti and her husband Haarsh Limbachiya accepted consumption of Ganja,” ANI had quoted NCB officials as saying. The search was conducted as part of an probe by the NCB into alleged drug use in the entertainment industry, an NCB official had said.

The couple was granted bail after two days by the magistrate court on a bond of ₹15,000 each. The two were booked under sections 20(b)(ii)(A) (involves small quantity of drugs) and 8(c) (possession of drugs) and 27 (consumption of drugs) of the NDPS Act.

Bharti and Haarsh regularly post fun videos from their daily life on Instagram and on their YouTube channel. Many videos also feature their son Lakshya, nicknamed Golla.

Galaxy S22 overheating might not just be Samsung’s fault

Can technology clean up