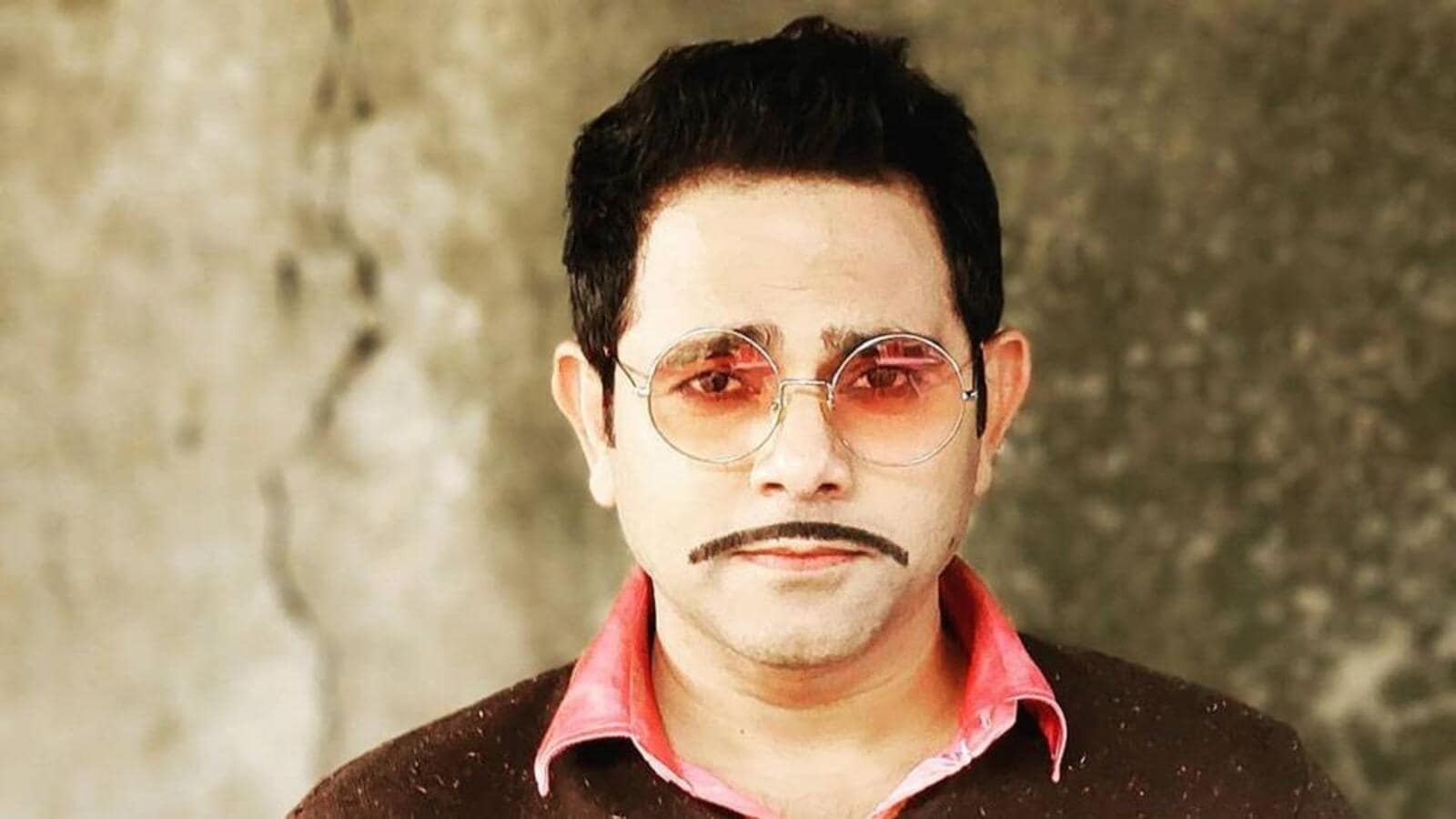 The exact reason behind his demise is yet to be known, however, reportedly Deepesh Bhan collapsed while playing cricket in his building in Dahisar

Bhabiji Ghar Par Hai actor Deepesh Bhan passed away on Saturday morning while playing cricket. Bhan played Malkhan on the show since it’s inception. The exact reason behind his demise is yet to be known, however, reportedly Bhan collapsed while playing cricket in his building in Dahisar.

Showrunner Binaiferr Kohli says there’s hearsay that the actor overexerted himself as he used to “over-exercise”. “I wasn’t aware of this otherwise I would have scolded him. They are saying that he exercised (in the morning), then he was coming (to the sets) and he stopped to play cricket. He hardly played, (And) blood came out of his nose or ear. I’m not sure. I haven’t asked much. I’m more bothered about his wife and child,” Kohli shares.

The late actor tied the knot in 2019 and has an eighteen month old son. Talking about her bond with Bhan, Kohli continues, “He was sensitive. I was like a mother (to him). If something happened he would come to me and I would tell him ‘Don’t worry, You shouldn’t be bothered’. He was my favourite and was with us since the last 17 years. I haven’t seen a better human being than him. So well brought up. I still cannot believe it. I’m still confused.”

Cat enjoys getting a massage by a massage gun that its human holds on to. Watch

Abhinav Shukla’s cousin is paralysed after he was beaten up, Bigg Boss 14 contestant says they struggled to file an FIR