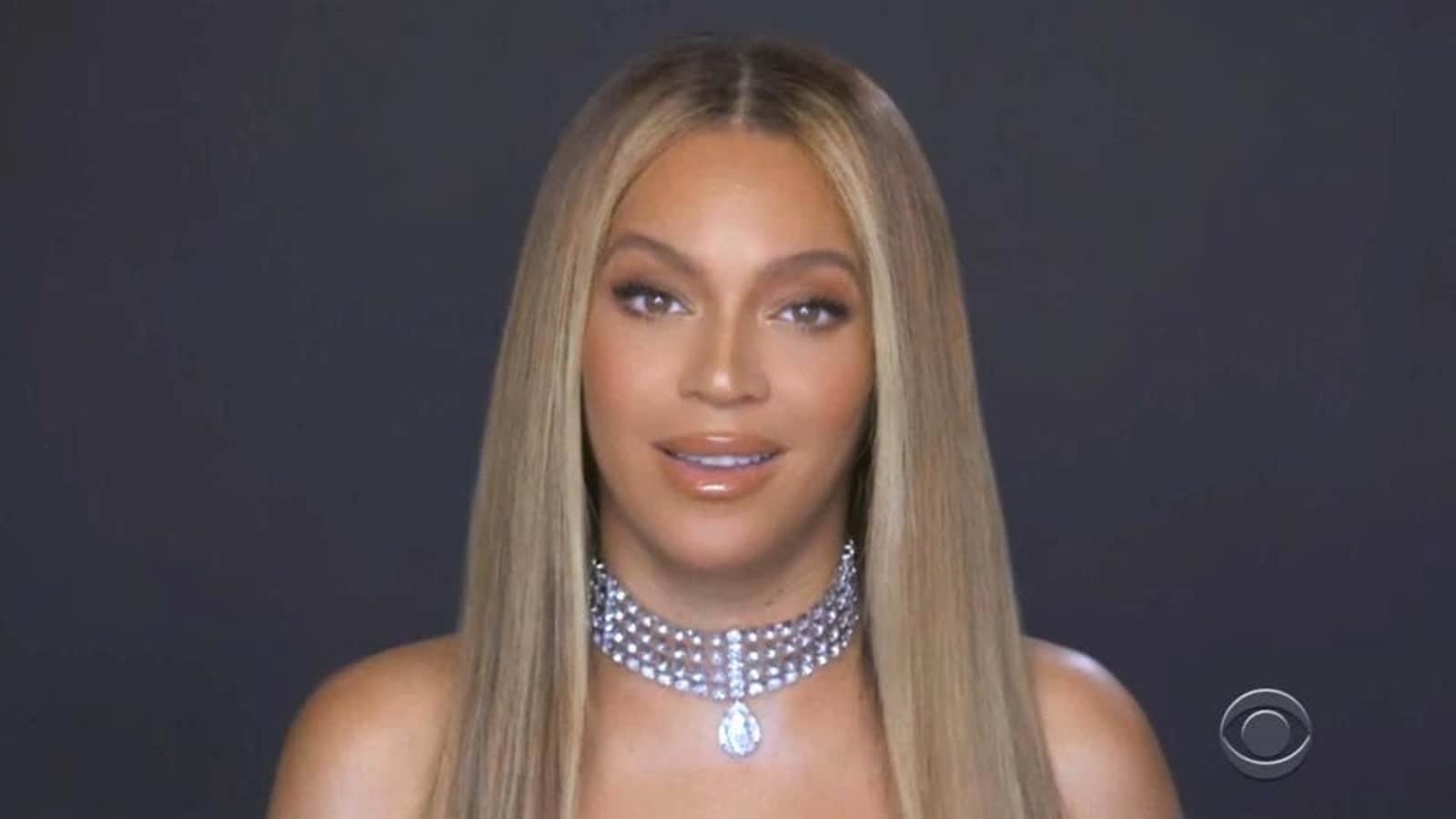 Beyoncé’s new album, Renaissance, will be released on July 29. This will be her first studio album release over the past six years, with the last one being Lemonade. The album’s entire title appears to be Renaissance – act i which could indicate that the new project will be launched in parts. All major music streaming services’ social media accounts, including Spotify, Apple Music, Tidal, and YouTube Music, posted the formal announcement.

After the new album by Beyoncé was announced all over social media, people could not keep calm and flooded Twitter with several memes and reactions. And we have compiled a list of funny posts from the microblogging platform that will not only make you laugh out loud but are relatable too. More so, if you had also been waiting for a new release from pop icon Beyoncé.

This Twitter user referenced the iconic sitcom The Office (US) with some Michael Scott dialogues:

Take a look at these other viral tweets:

Are you excited about Beyoncé’s new album, Renaissance – act i?