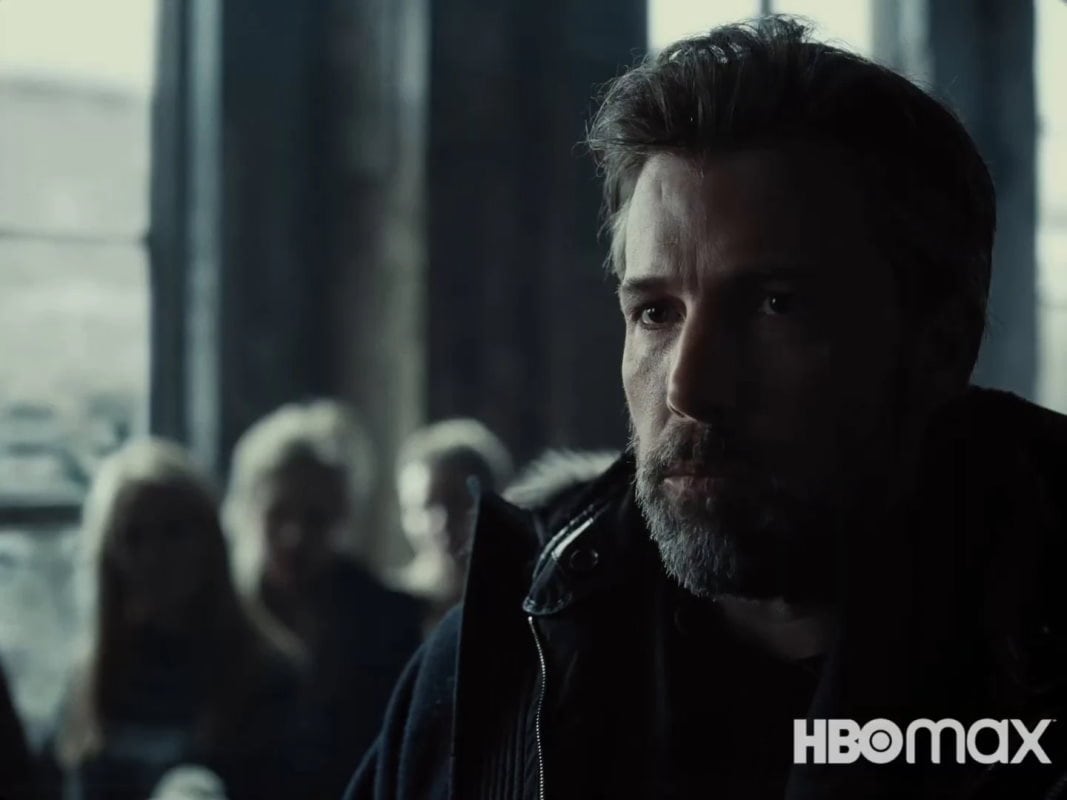 Ben Affleck is returning as Batman in Aquaman and the Lost Kingdom. Lead actor Jason Momoa confirmed via Instagram that the ex-Batman will be making an appearance in the Aquaman sequel that is part of DC Extended Universe. Momoa posted a picture of himself and Affleck on the set of Aquaman 2, with the caption: “REUNITED bruce and arthur. love u and miss u Ben WB studio tours just explored the backlot alright.” Directed by James Wan, Aquaman and the Lost Kingdom releases in March 2023 in theatres.

In 2019, Affleck was reportedly done with Batman — officially hanging up the cape and cowl and even stepping away from directing his own standalone film, built onto Zack Snyder’s universe. He was later confirmed to be a part of Andy Muschietti’s The Flash movie with Ezra Miller in the lead, which reportedly features a multiverse concept with the Dark Knight playing a “substantial” part in the DC film. The Flash is slated to release in June 2023.

There is no word on how big Affleck’s role will be in Aquaman and the Lost Kingdom, though the images show him dressed in a suit and a clean-shaven face — indicating his appearance as the playboy billionaire Bruce Wayne. Production on the film officially ended back in January, hence the photos are from a recent reshoot session at Warner Bros. studios.

Aquaman filmmaker Wan directs the sequel from a script co-written by David Leslie Johnson-McGoldrick and Momoa. Details are submerged, but fans can expect to see more worldbuilding in the kingdom of Atlantis. Momoa as Arthur Curry/ Aquaman will star alongside Amber Heard, who plays Mera, the princess of Xebel and daughter of King Nereus. Other members include Willem Dafoe as Vulko, Dolph Lundgren as King Nereus, Nicole Kidman as Atlanna, and Patrick Wilson as Orm Marius — who was subject to an Internet death hoax earlier this year.

The end of Aquaman (2018) saw Yahya Abdul-Mateen II’s David Kane getting rescued by Dr Stephen Shin, a marine scientist obsessed with Atlantis. We could see Black Manta returning as a villain in the Aquaman sequel. And who knows, he might get incorporated into James Gunn’s The Suicide Squad storylines later.

Aquaman and the Lost Kingdom releases in theatres worldwide on March 17, 2023.

All You Need to Know About Jaadugar, the Next Indian Netflix Movie

Flipkart Kaun Who Did it Answers 22 December 2021: Win Smartphone, Vouchers