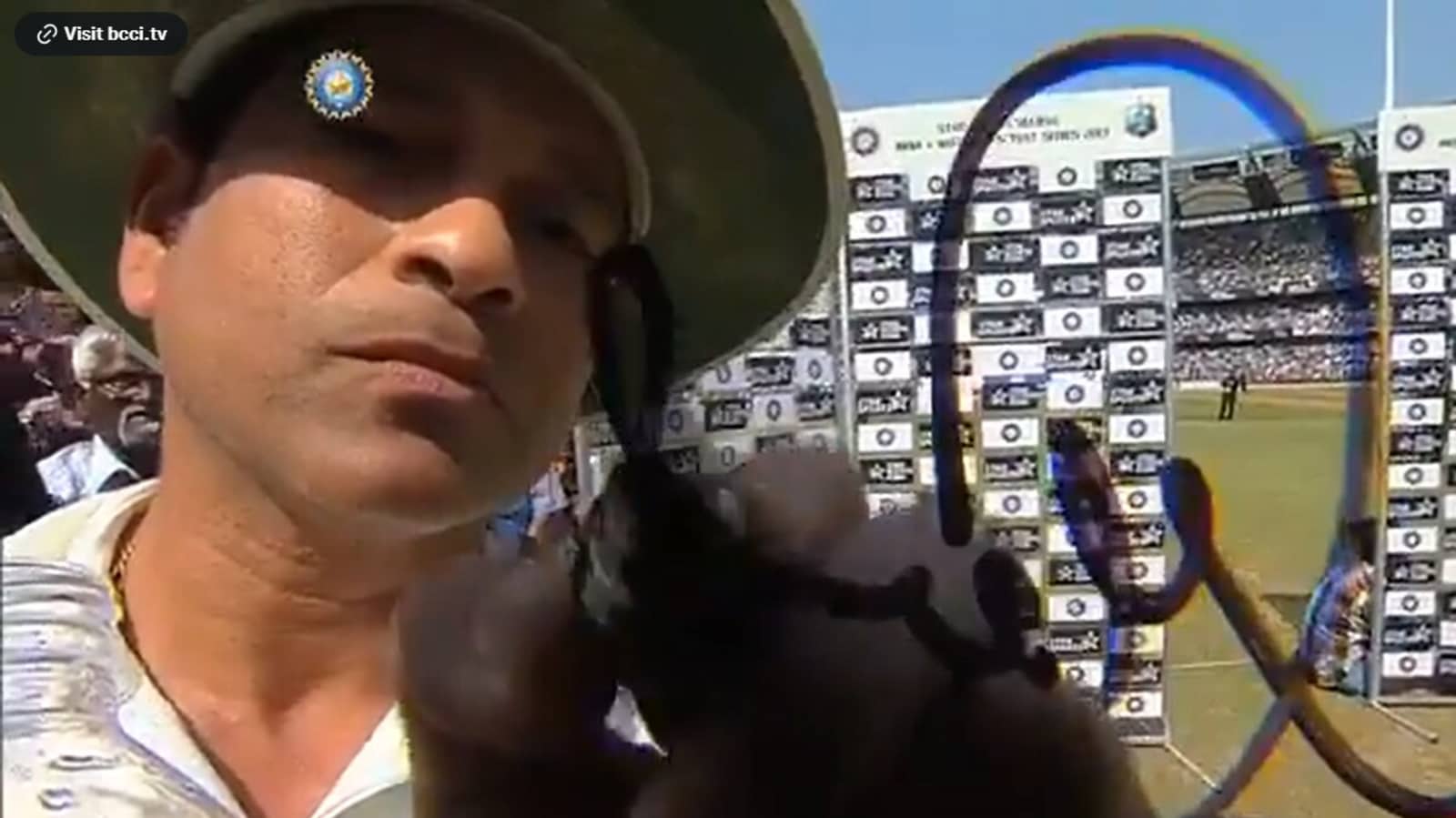 Master Blaster Sachin Tendulkar announced his retirement and said goodbye to international cricket on 16th November 2013. The cricketer played his final game at Wankhede Stadium in Mumbai against the West Indies and won the match. As it now has been nine years since his retirement, the Board of Control for Cricket (BCCI) in India shared an emotional speech by Sachin Tendulkar after his last match.

The official Twitter handle of BCCI shared this video and wrote, “On this day in 2013, the Master Blaster @sachin_rt bid adieu to international cricket. Relive his emotional speech that moved everyone here.”

In the video, he can be heard thanking everyone for their support. He further added that many memories would forever stay with him.

This video was shared in 2018, since then, it has been liked, viewed more than eight lakh views, has 24,000 likes, and has several comments. The video is catching the attention of many people again.

One person in the Instagram comments wrote, “On that day, 15 years old me couldn’t control my tears and cried so much. Today, 20-year-old me is trying to control my tears, but they just won’t stop. Sachin gave us emotions we never knew we had. It was beyond belief what he meant to our fans.” A second person said, “Still remember being glued to the TV listening to his speech. What an emotional moment.” A third person wrote, “Hey, I was there at the stadium, crying buckets cricket has not been the same after you retired, regardless of the records broken, tournaments won. People still randomly cheer Sachin Sachin during matches. That’s the impact you had on cricket.”

Sister’s gets scooty in surprise from her brother. Watch her emotional reaction

Cat shows amazing ability as it leaps high in the air to catch toy. Watch