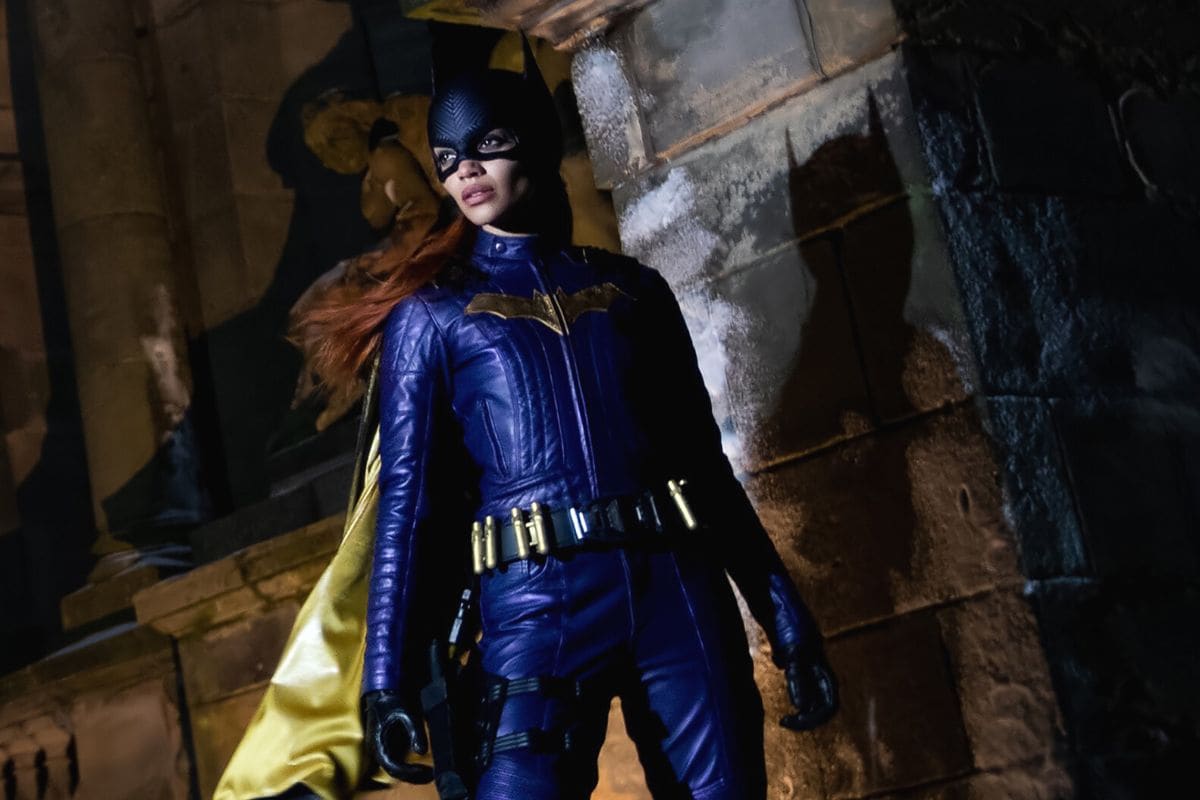 Batgirl, the upcoming DC Comics live-action movie, has been cancelled. An exclusive report from The Wrap confirmed that Warner Bros. has scrapped the $90 million (about Rs. 708 crore) film, marking it dead. Batgirl was in its final stages of post-production, and was originally set to drop this year. But now DC Films has changed course, deciding not to release it either theatrically or on the HBO Max streaming service. The movie stars Leslie Grace in the title role of Barbara Gordon.

According to a statement to The Wrap, Warner Bros.’ decision was a “strategic shift” and had nothing to do with Grace’s performance as Batgirl. “Leslie Grace is an incredibly talented actor and this decision is not a reflection of her performance. We are incredibly grateful to the filmmakers of Batgirl and Scoob! Holiday Haunt and their respective casts and we hope to collaborate with everyone again in the near future,” a Warner Bros. Pictures Spokesperson said.

A report from The New York Post, however, claims that Batgirl went through a test screening and came out with negative reception. The movie was touted as “irredeemable,” according to one of their top sources. Warner Bros. has also decided to shelf Scoob! Holiday Haunt, a sequel to 2020’s CGI-driven movie that touches upon Shaggy’s childhood. Both films will no longer be released in an effort to cut costs. Insiders claim that big-budget films made for streaming no longer make financial sense under the new direction, helmed by David Zaslav, CEO, Warner Bros. Discovery.

Batgirl was in its conceptual stages in 2017, when Joss Whedon (The Avengers) was hired to write and direct. The project soon went into a limbo of sorts with Whedon’s departure, making way for Chistina Hodson (Birds of Prey) as the screenwriter in 2019. Directing duo Adil El Arbi and Bilall Fallah were ultimately brought on board, and had reached the post-production stage before Warner Bros. decided to effectively shelf it.

The now-cancelled Batgirl starred Grace as the titular vigilante, J.K. Simmons (Whiplash) as James Gordon, Brendan Fraser (The Mummy) as Firefly, Michael Keaton (Birdman) reprising his Batman from the ’90s, and Jacob Scipio as Anthony Bressi.

Batgirl will no longer be released in cinemas or on HBO Max.

Abhijit Bichukale targets Devoleena Bhattacharjee with a stone after she bites him on Bigg Boss 15. Watch