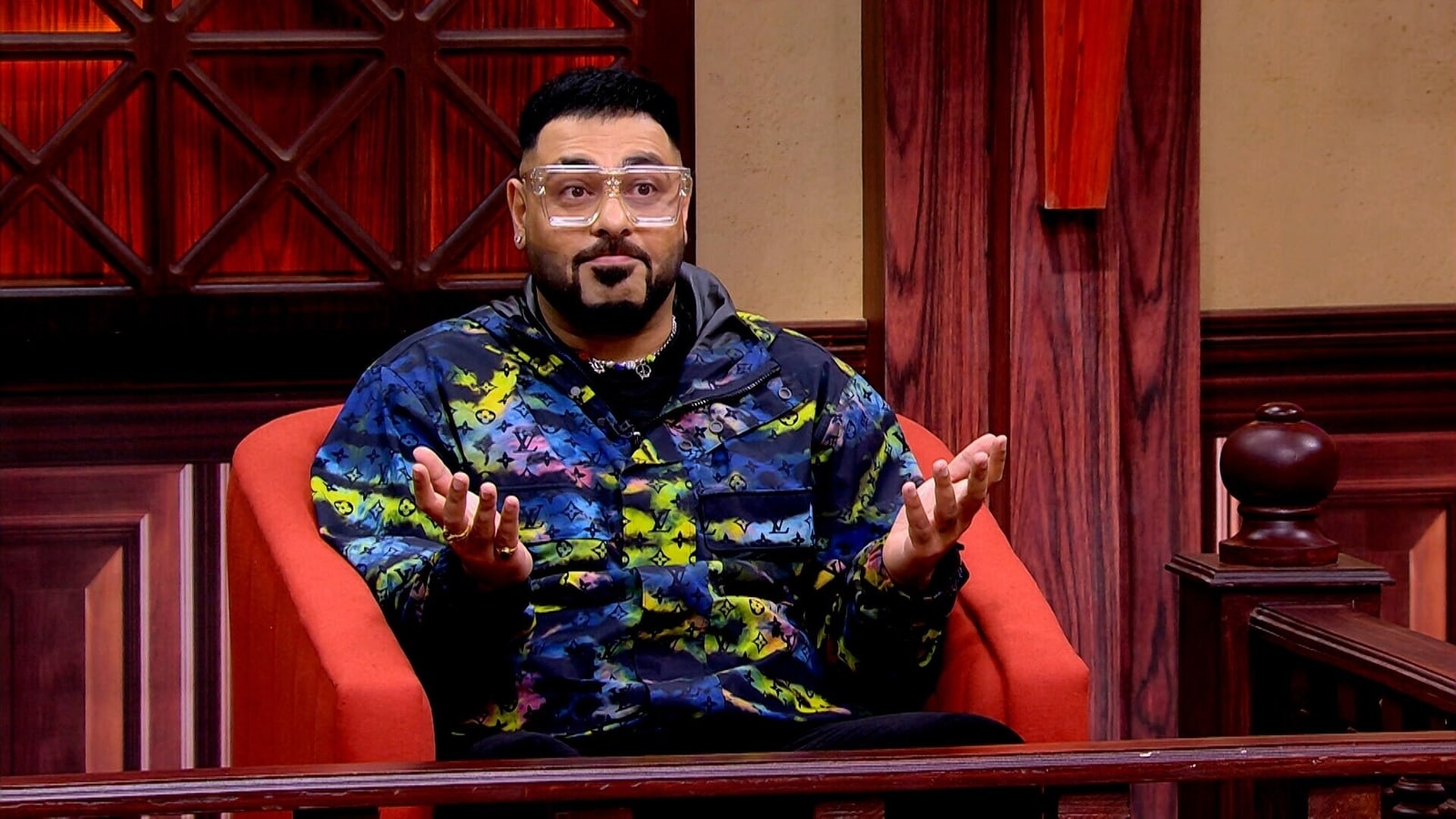 Rapper Badhshah recently opened up making his acting debut with Khandaani Shafakhana, in which he played the role of Gabru Ghatack. He also revealed why he said no to a role in Akshay Kumar’s hit Good Newwz, which went to Diljit Dosanjh. He made the revelations during his appearance on courtroom comedy, Case Toh Banta Hai on amazon miniTV. Also read: Kareena Kapoor channels Geet from Jab We Met, says ‘Sikhni hu main Bhatinda ki’ in Case Toh Banta Hai. Watch

The new episode of comedy courtroom drama Case Toh Banta Hai shows Badshah defending himself from all the hilarious allegations made by ‘janta ka lawyer’ Riteish Deshmukh. He joked about his career choices and singing without sur (melody).

He further said, “Aur dusra role mujhe offer hua Good Newwz film aai thi, jis mai Diljit Paji ka role offer hua tha jismai woh bache nahi paida kar pate toh woh bhi maine decline kar di, toh teesra role mujhe yeh offer hua, toh mujhe laga saala chehre pai kuch likha hai kya? Toh maine yeh jinx mitane ke liye film ki, mujhe kya pata mera (acting) career hi mit jayega! (The second role that was offered to me was Diljit Dosanjh’s role in Good Newwz in which his character is not able to have kids, so I declined it as well. The third role I was offered was in Khandaani Shafakhana, so I asked if something is written on my face. I did the film to get rid of the jinx but I was not aware that it would kill my acting career completely).”

OnePlus 10T to be launched on 3 August, check out the specifications, expected price, and livestream details- Technology News, Firstpost

Karan Kundrra visits Tejasswi Prakash at her home, she greets him from balcony. Watch their Romeo and Juliet moment