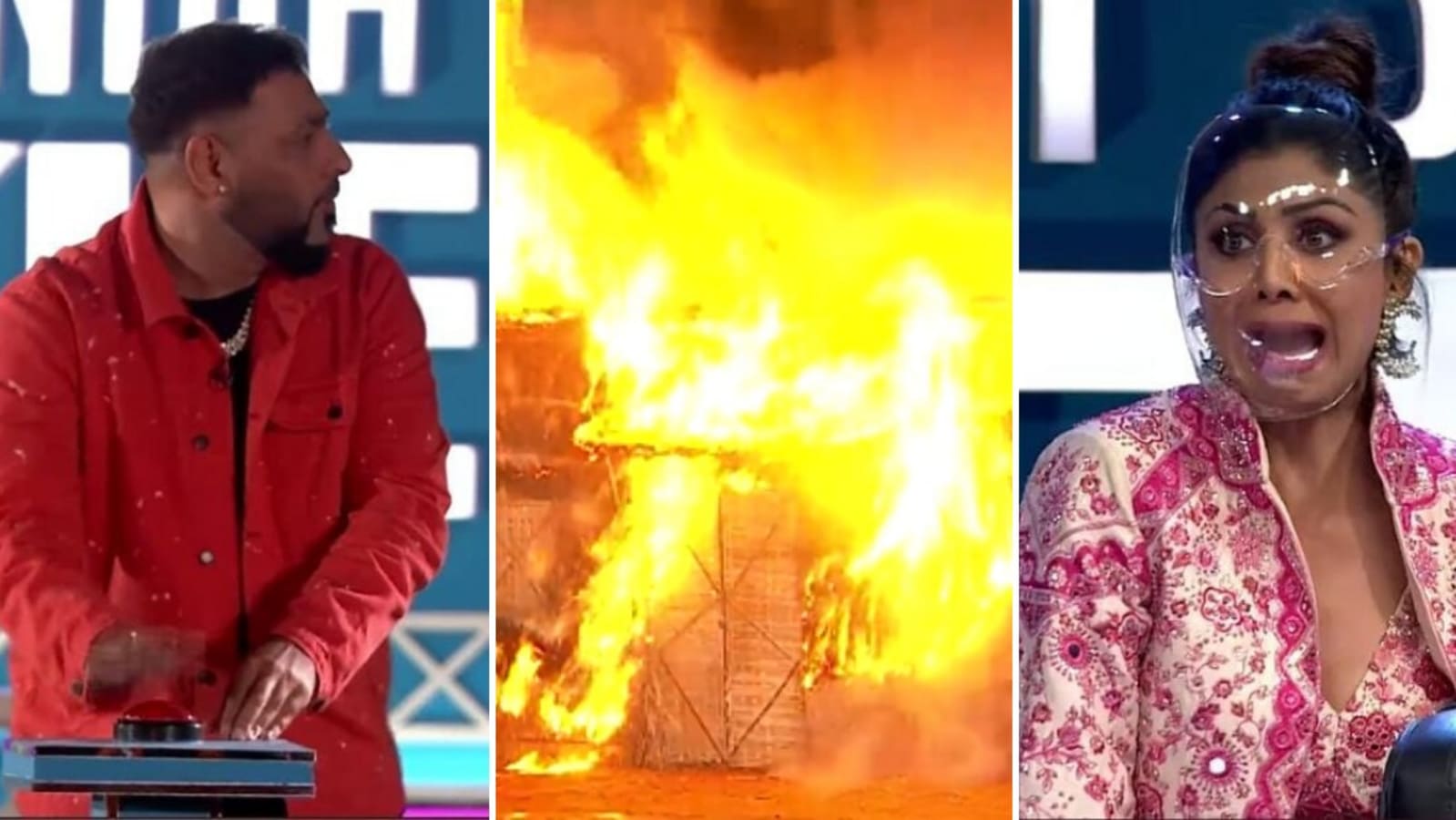 In the upcoming episode of India’s Got Talent Season 9, a contestant named Pritam Nath plays with fire. Badshah tries to stop the task after it goes wrong. Watch

India’s Got Talent Season 9 premiered on January 15, 2022. In a new promo clip from the show, judge Badshah was seen running to press the buzzer to stop the task after a contestant gets stuck in a fire house.

In the upcoming episode of India’s Got Talent Season 9, a contestant named Pritam Nath will be seen locking himself up inside a straw house which is set on fire. Pritam talks about his stunt saying, “Mujhe lock kiya jayega. Ghar mein aag laga diya jayega. Ghar jab tak poora jal jaye usse pehle mujhe bahar aana hai (I will lock myself up and then the house will be set on fire. I have to come out of the house before it burns down).”

As soon as the task begins, Pritam can be seen struggling to escape his restraints. The camera inside the house, capturing Pritam, blacks out. Looking at this, Badshah screams, “TV pe kuch dikhai nahi de raha hai mujhe (I can’t see anything on the TV).” Pritam’s voice screaming “Bachao bachao (Save me),” can be heard in the background.

India’s Got Talent premieres on Saturday at 8 pm on Sony Entertainment Television.  The first season of India’s Got Talent aired in 2009. At that time Kirron, actor Sonali Bendre and film director Shekhar Kapur were the judges. Over time the show welcomed many new judges such as Sajid Khan, Dharmendra, Farah Khan, Karan Johar and many others.

Cute kitten and its human love playing hide and seek with each other. Watch