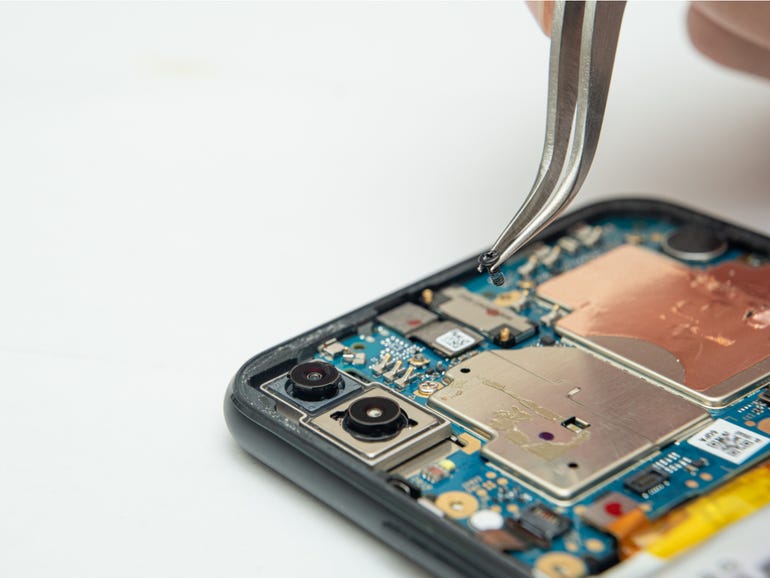 The refurbished electronics company, Back Market, secured $510 million in funding on Tuesday from investor Sprints Capital. The funding makes Back Market now worth $5.7 billion.

The funding follows a $335 million Series D round last May and will be used to hire more people and expand the already growing customer base that spans 16 markets and five regions. Back Market co-founder and CEO, Thibaud Hug de Larauze, told ZDNet that a major focal point for the company this year would be expanding brand awareness and the benefits of refurbished devices.

“Our goal is to make refurbished electronics the first choice for tech purchases,” Hug de Larauze said. “The support and confidence of these funds, together with our growing customer base, marks an important step in Back Market’s journey, and more importantly, for the circular economy as a whole.”

Hug de Larauze said that electronic devices account for $1.3 trillion per year, but only $80 billion of that is refurbished devices or about 6%. Still, the industry is growing significantly. For example, Back Market’s customer base has grown exponentially in the last few years, from 1.5 million in July 2019 to five million in 2021 and six million in 2022.

One huge factor in the growing refurbished electronics industry is consumer awareness about electronic waste (e-waste) environmental implications. Hug de Larauze said that five years ago, only 3% of consumers were using Back Market for ecological reasons, but that number has now jumped to over 25%.

“I think, especially over the past two years with the pandemic, people realize that we need to do better for the planet and behave more responsibly in the way we live and consume,” he said.

According to the Environmental Protection Agency (EPA), e-waste is the fastest-growing municipal waste stream in America. The world produces as much as 50 million metric tons of e-waste a year, weighing more than all the commercial airliners ever built. Back Market’s model of reusing, repairing, and refurbishing tech minimizes the need to throw out older devices that produce this e-waste.

Ultimately, Hug de Larauze said that he believes that within the next 10 years, the electronics market will sit at 50/50, meaning half of the electronic devices purchased will be new and the other half refurbished. However, the key to making that reality happen will mean companies must provide broader access to spare parts.

“For me, [access to spare parts] is the biggest game-changer, and I see that happening with the FTC pushing hard in the US with the Right to Repair,” Hug de Larauze said. “I think it will happen in the next year or two that manufacturers will just need to release their spare parts and make them accessible for repair.”

Human shares their dog’s ‘new purpose’ in life and it involves their son. Watch