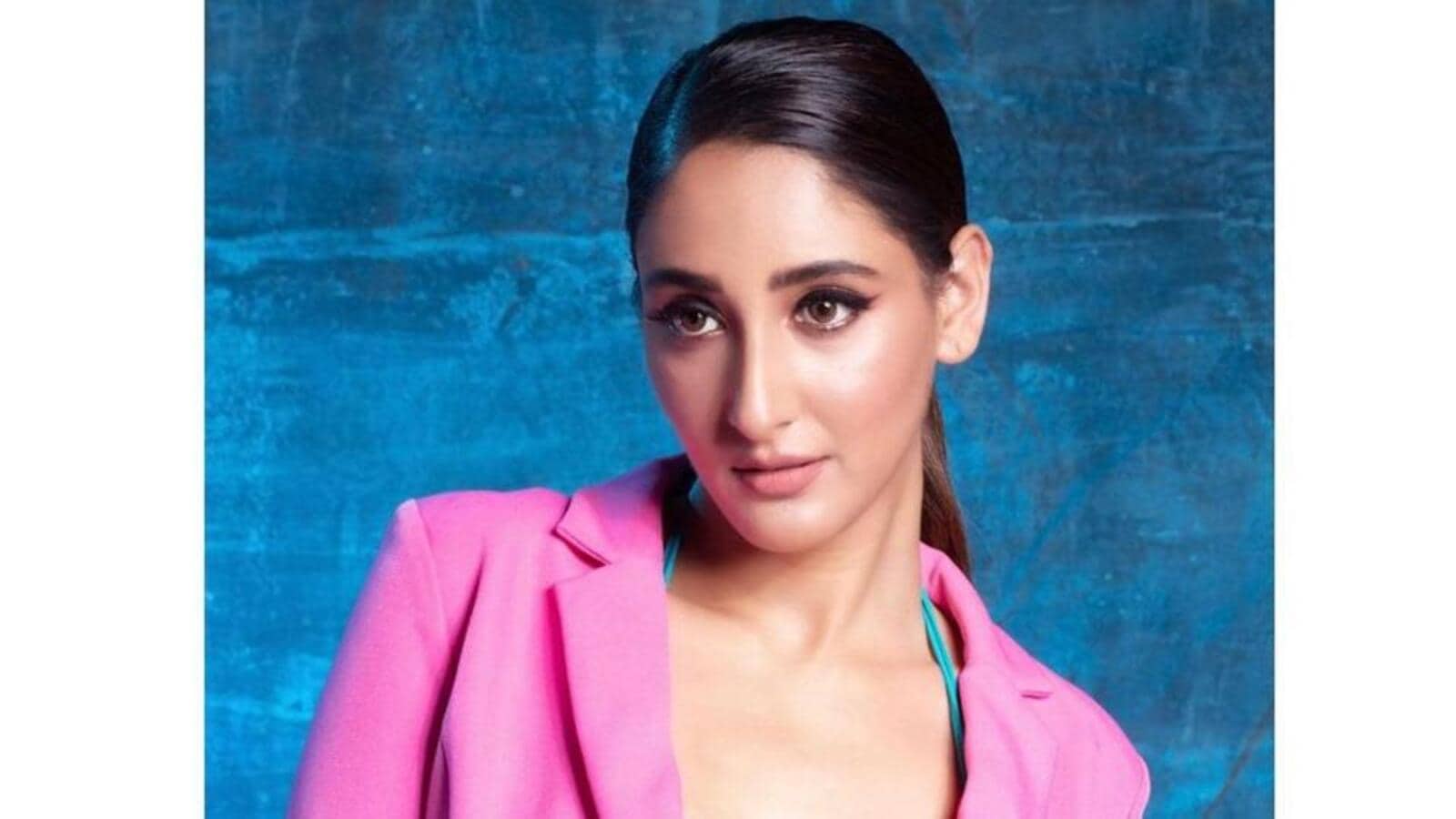 Actor Shivya Pathania has been residing in Mumbai since 2014. She recalls the days when she used to do fashion shows, someone tried to be condescending.

Before entering the entertainment industry, actor Shivya Pathania had her fair share of struggles in Delhi. The actor was a beauty pageant winner in her hometown Shimla and shares that her parents weren’t supportive of her modelling career. “I come from a conservative family. So I am living my dream and I never take anything for granted,” she says.

The 30-year-old recalls the days when she used to do fashion shows, someone tried to be condescending.

The Baal Shiv actor elaborates, “I was in Delhi and I wanted to be an actor. I was doing everything that was in my capacity to be one – from doing fashion shows to interning. Of course, you need to earn your own money and don’t want to take money from your family. I went for an audition and there was this girl,”

She remembers how for a brief moment the model made her feel horrible. “I was 16-17 and she asked me what I was doing. I told her that I do fashion shows. She was quite a popular model back then. She said ‘Oh those shows, I don’t do those shows, the budgets are really low’. And then she said something to the effect that you are nothing and you aren’t doing anything. I know what I felt at that moment. It’s like making someone feel so low because you want to feel good about yourself,” she says.

In Mumbai, while bagging her first show Humsafars in 2014 was easy, the real struggle for her began after it ended.

“I have seen a lot of rejections. (After your first show) you have to start from zero and prove your worth. It’s still the same. There was a period when I had to look out for work. I remember signing a contract with a production house, but I never got a call for 3 months. Someone else was doing this. But I needed to go through that,” she concludes.

iOS 16 vs iOS 15: Biggest changes coming to your iPhone