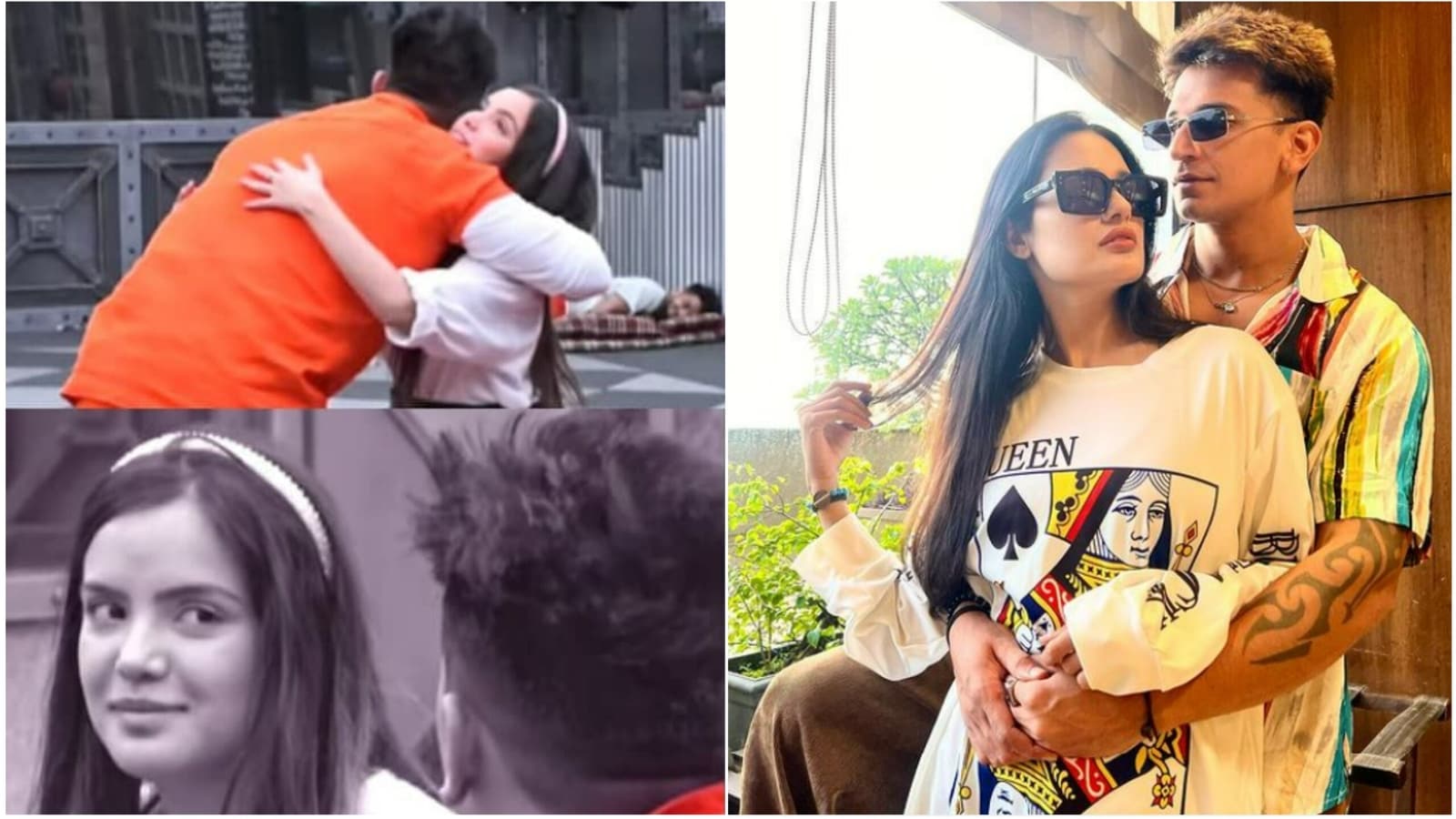 Azma Fallah, who had confessed to having a crush on Prince Narula, while they appeared together on the reality TV show Lock Upp, has said that she believes his wife Yuvika Choudhary blocked her from his account on Instagram. Azma had said in an Instagram Live with Munawar Faruqui in May that she found out after coming out from the captivity-based reality show that Prince had blocked her. Also Read| Lock Upp: Azma Fallah starts crushing on Prince Narula days after argument, says, ‘married men have a different charm’

In a new interview, Azma said that she believes it was Yuvika, not Prince, who blocked her from his Instagram account. She also opened up about her crush on him, and said she hadn’t been thinking about Yuvika, when she publicly confessed to her crush on Prince on the show.

Azma, who had said on the show about Prince that ‘married men have a different charm,’ recently clarified to Siddharth Kannan, “It wasn’t an extra-marital affair. If you are married, and a girl develops a crush on you, it doesn’t mean she wants to have an affair with you. So obviously if you are in this industry, fans can like you even if you are married. I liked him from before he was married, so I thought like that. I didn’t even think about Yuvika at that point.”

She added, “When I came out of the show someone told me that Prince has blocked me. Prince himself said his team blocked Azma. Then some people started saying that it wasn’t his team but his wife. I think Yuvika must have blocked me from his account. Because I had texted her a few times after they lost their dog, to check up on them because I was blocked from his page, but she didn’t reply. Prince is a nice guy.” Asked if she would have wanted a relationship with him if he was single, Azma said no, adding, “When you see something from afar, you like it, but when you get to know them closely….He had some things about me on the show that I didn’t like.”

Azma had appeared as a wild card contestant on Lock Upp, while Prince had entered towards the end as a troublemaker. Munawar Faruqui won the show while, Payal Rohatgi became the first runner-up. The show hosted by Kangana Ranaut streamed on Alt Balaji and MX Player.

Arjun Mathur: It’s narrow minded approach to think about leaving one industry to go to the West